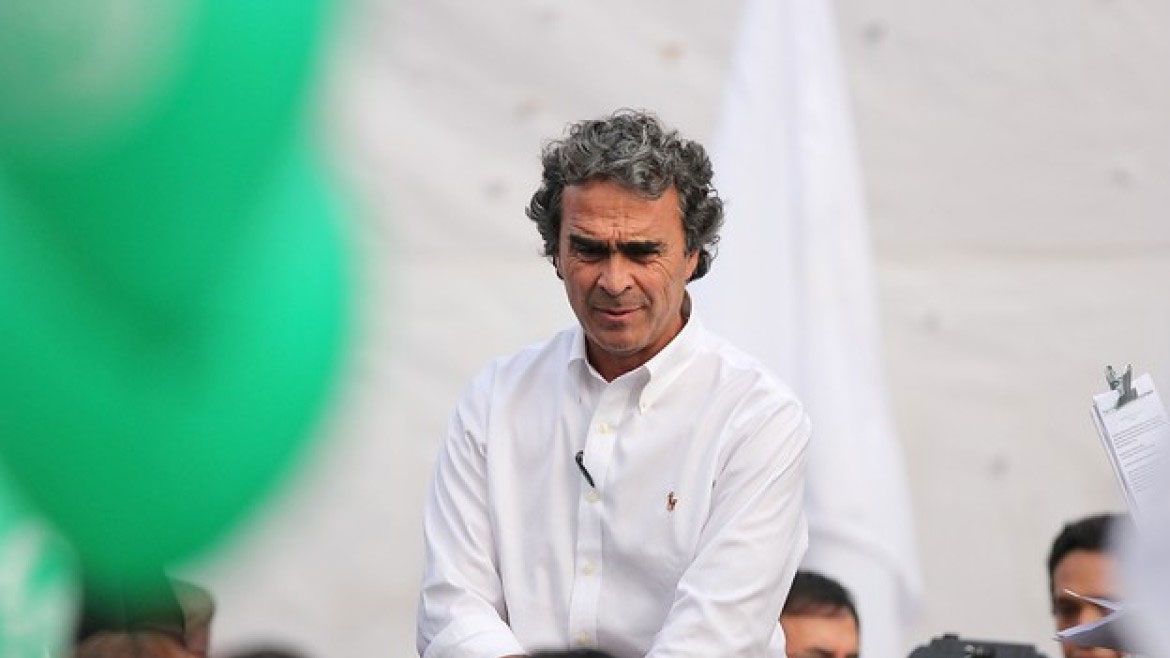 Colombia’s prosecution said Wednesday that it would open a criminal investigation against a leading opposition candidate in next year’s presidential election.

Former Medellin Mayor Sergio Fajardo and other leading opposition politicians dismissed the corruption allegations of the Prosecutor General’s Office, which is led by one of President Ivan Duque’s best friends.

In a press release, the prosecution said Fajardo allegedly broke the law in 2013 when the politician signed off on a $77 million loan as governor of his native Antioquia province.

This loan turned out to be more expensive than anticipated after a 2014 drop in global commodity prices sunk the value of the peso against the dollar.

The criminal investigation was met with skepticism by both allies and rivals of Fajardo, who was already being investigated by Comptroller General Luis Felipe Cordoba, one of the best friends of chief prosecutor Francisco Barbosa.

“It doesn’t sound good that months before a presidential election the prosecution gets involved,” said opposition Senator Gustavo Petro, Fajardo’s main rival in the election race.

Experts expressed their surprise against political news website La Silla Vacia about the prosecution’s criminal charges over the increased cost of the loan that the central bank also didn’t foresee.

Barbosa has lost much of his credibility as a consequence of questionable decisions made by the prosecution since Duque’s long-time friend was elected Prosecutor General last year.

The prosecution has gone to lengths to drop a criminal investigation against former President Alvaro Uribe, the president’s political patron and accused of fraud and bribery by the Supreme Court.

Duque critic Claudia Lopez, the mayor of Bogota has been the subject of a criminal investigation for walking her dog in violation of a curfew put in place to curb the spread of the coronavirus.

The apparent politicization of the prosecution under Barbosa has further eroded public confidence in the justice system, which was already low because of the alleged corruption of the chief prosecutor’s predecessors.