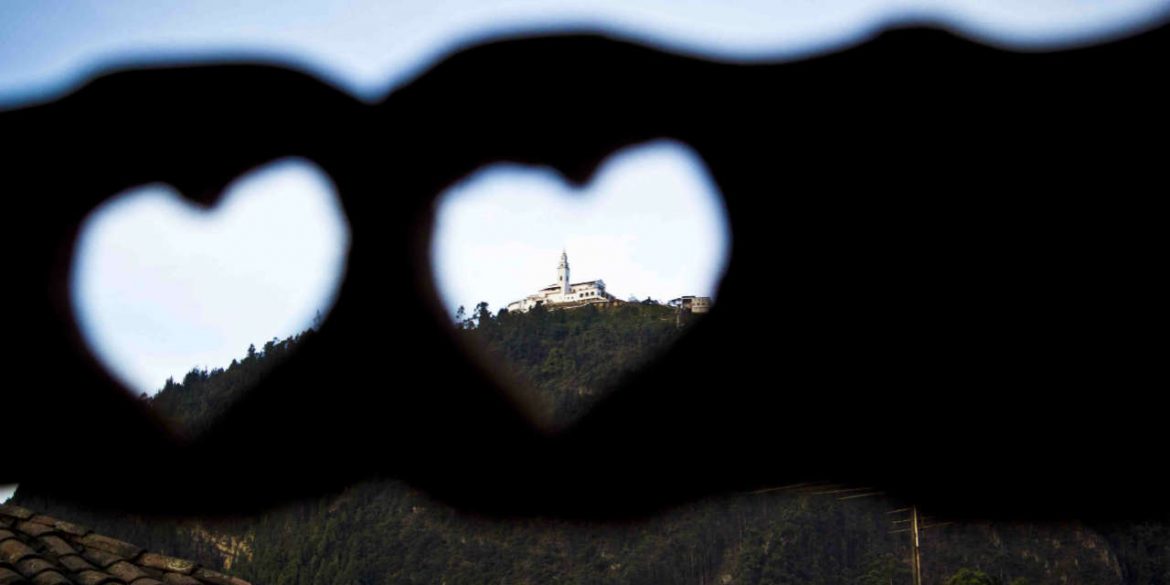 Capital city Bogota is Colombia’s main economic engine. The capital generated more than a quarter of Colombia’s entire gross domestic product (GDP) in 2018. It’s population exceeded more than 7 million residents, according to the latest census, and that is not including re rest of the vast urban conglomerate.

Bogota’s economy is mainly based on the service sector, and benefits from its prominent role in being home to the country’s political. What would be the city’s industry has largely moved to the surrounding Cundinamarca province.

Compared to Colombia’s provinces, Bogota’s economy has been consistently growing faster.  In 2017, the capital’s economy grew an impressive 8% while the national economy grew only 1.8%, according to statistics agency DANE.

Bogota’s GDP per capita has been similar to the global average, but considerably higher than that of the country. In 2017, the capital’s GDP per head was 60% higher than Colombia’s average.

Bogota’s 2019 inflation rate was slight lower than Colombia’s average of 3.8%, Over the past decade, Bogota rate rate is very similar to that of the national average.

Bogota’s 2017 unemployment rate was again higher than the national average, despite efforts of a series of socialist mayors to generate more employment after years of mass displacement to the city.

Colombia’s government uses social stratification to determine citizens’ rights to government subsidies on public utilities. The system, however, is criticized as its traditional class system allows employers and banks to discriminate based on social class.

Bogota’s poverty rate has been rising over the past few years and reached 2.4% in 2017. This is considerably lower than the national average of 7.4%.

More data on poverty and inequality in Colombia 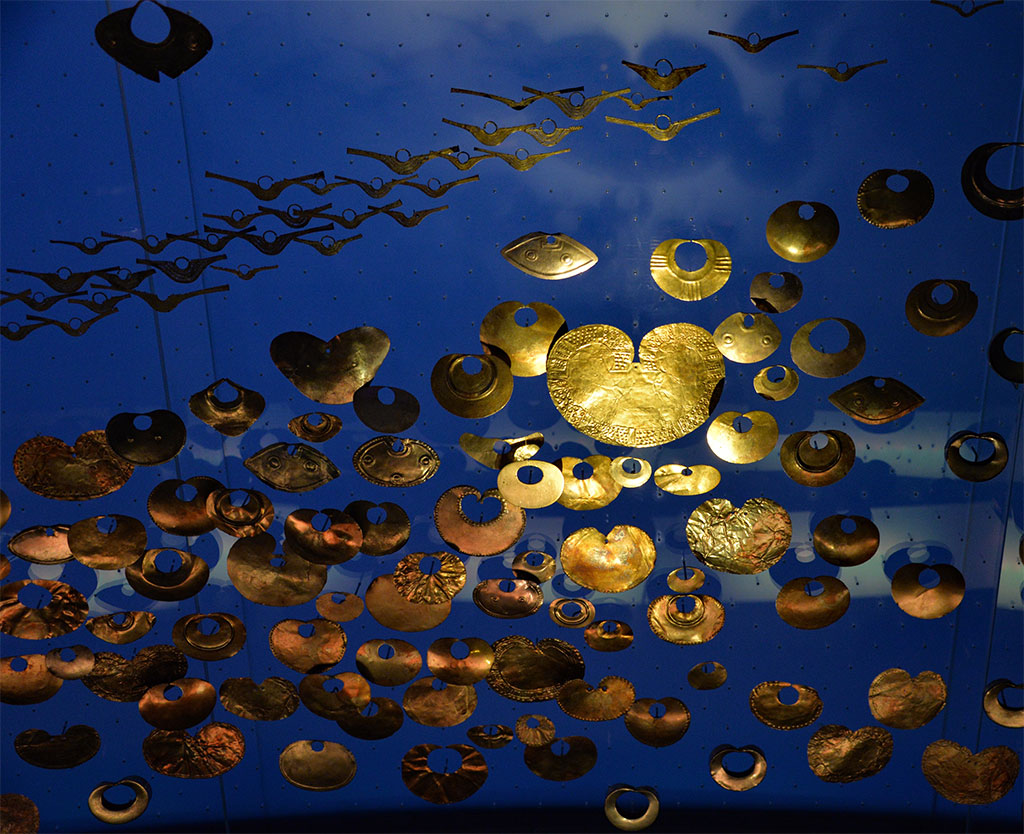 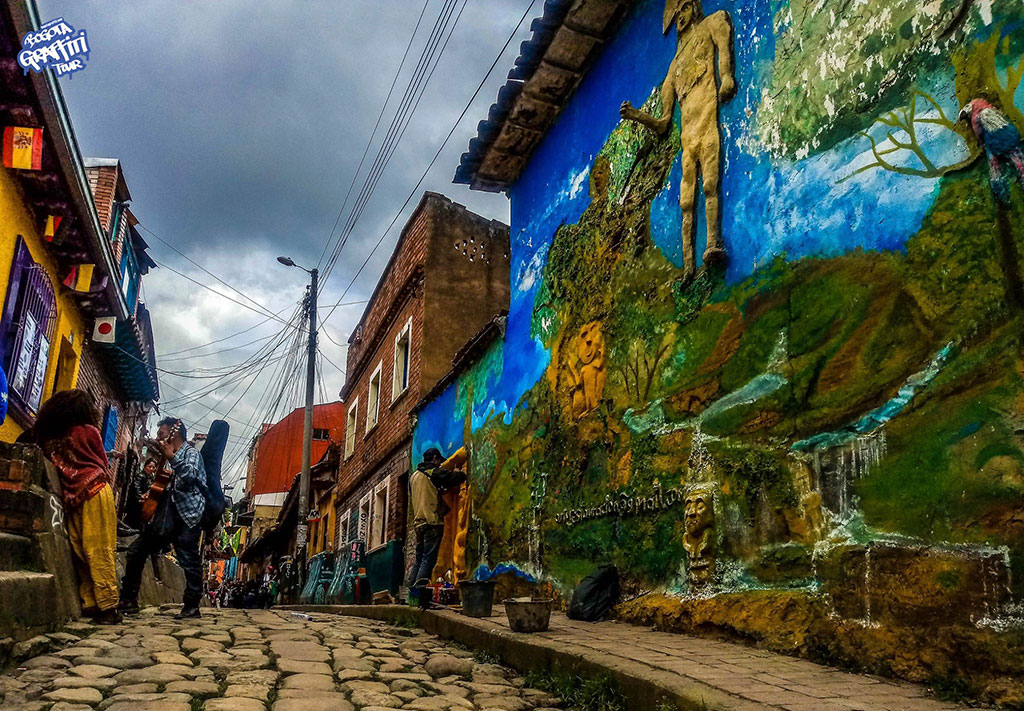 Go to hell (the gallery) in barrio San Felipe