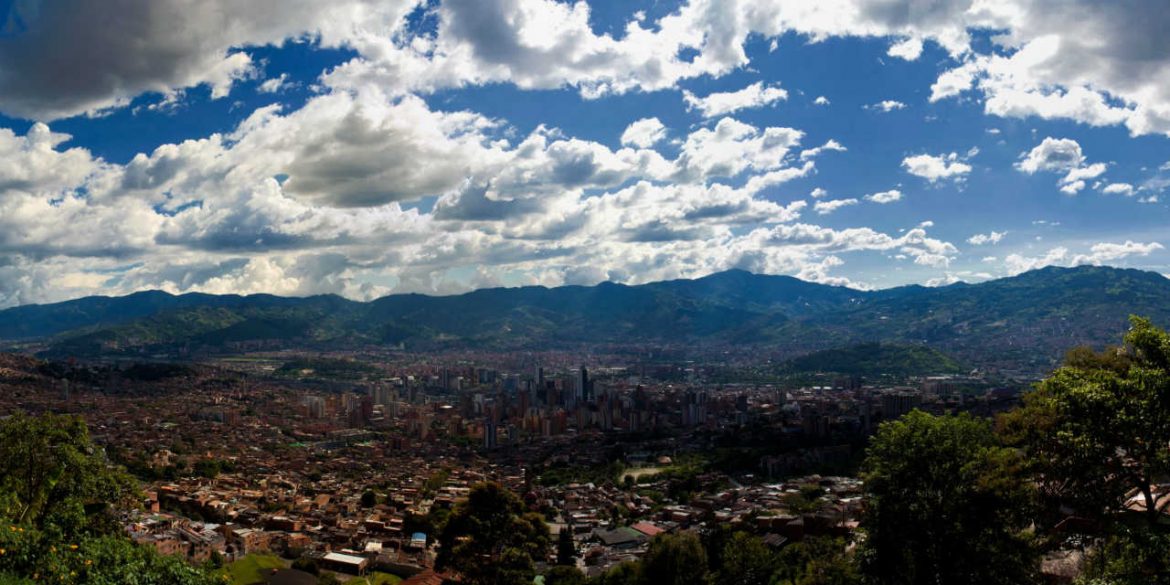 Medellin is Colombia’s second largest city and, together with the surrounding Antioquia province, makes up 13.9% of the country’s economy.

Medellin Como Vamos, which publishes local statistics, does publish estimates about the income per capita for the entire Metropolitan area.

The 2020 unemployment rate of Medellin’s metropolitan area surged to more than 15% as a consequence of the economic crisis caused by the coronavirus pandemic. The city showed problems with job creation in the years before that.

Medellin’s inflation rate has been virtually the same as that of Colombia. Following the coronavirus crisis in 2020, the city’s inflation rate was considerably higher than those of Bogota and Cali.

Medellin’s poverty rate increased for the first time in 2018 after more than a decade of steady decline and surged as a consequence of the economic crisis causes by the coronavirus crisis.

By the end of 2020, more than 9% of the city lived in extreme poverty, meaning they had to survive of less than $45 a month.

Colombia’s government uses social stratification to determine citizens’ rights to government subsidies on public utilities. The system, however, is criticized as its traditional class system allows employers and banks to discriminate based on social class.

The social stratification in Medellin is not linked to income, but determined by the neighborhood you live in. Residents in lower-ranked sectors receive a subsidy on public utilities while those living in the higher-ranked neighborhoods pay extra.

Quality of life in Medellin

Despite having introduced social stratification in the 1990s already, Medellin’s 2017 report on the quality of life registered hardly an impact of residents’ quality of life.

Get as far away from El Poblado as possible

Climb one of the many hills

The escalators of Comuna 13

Listen to 10″ records at Salon Malaga 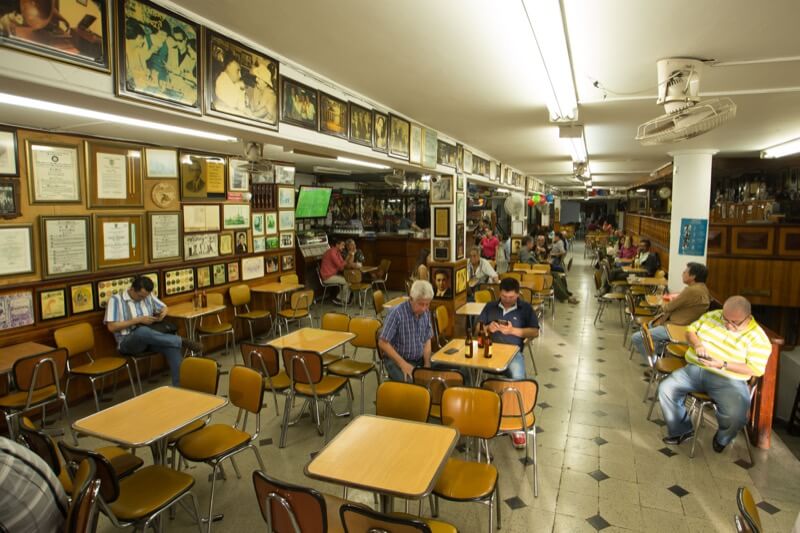 Have a beer at the modern art museum