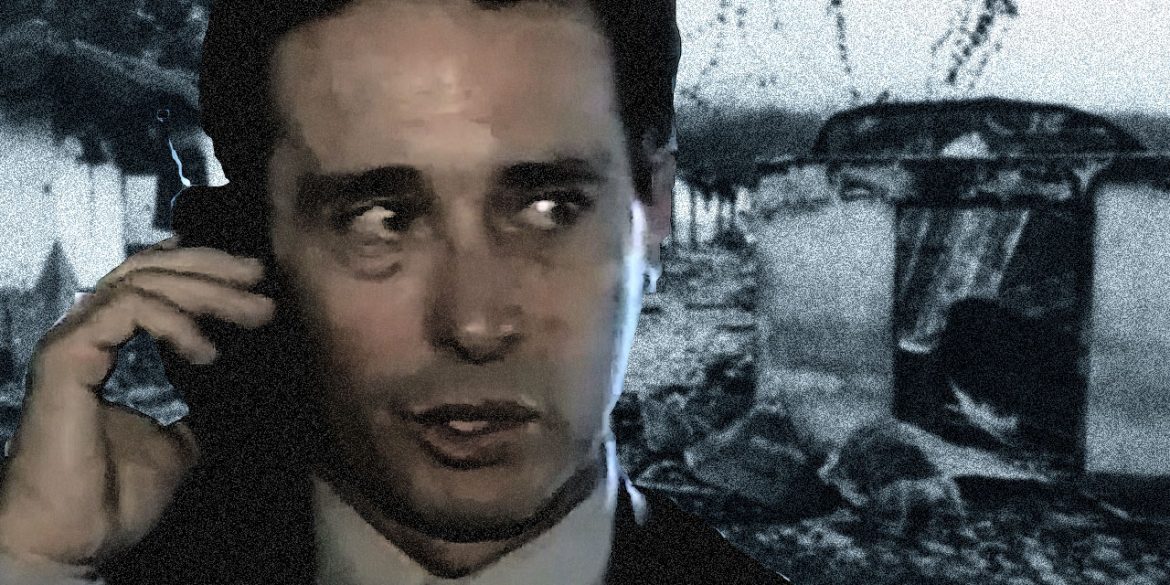 Colombia’s Supreme Court has said it would transfer and ongoing investigation into the alleged complicity of former President Alvaro Uribe in three massacres and a homicide to the prosecution.

The court announced the decision on Tuesday after ruling that Uribe’s resignation from the senate stripped him of congressional privileges that allow the Supreme Court to investigate the former president’s alleged crimes.

Can Colombia’s prosecution try Uribe if it can’t even solve 95% of crimes?

The leader of the far-right Democratic Center party resigned from the senate last month after the court placed him under house arrest over the alleged fraud and bribery committed to “do away with” Cepeda.

The opposition senator had revealed the testimonies of two former members of the Bloque Metro paramilitary group who claimed that Uribe and his brother Santiago helped form the group in the late 1990’s when the former President was governor of his native Antioquia province.

The La Granja Massacre and the San Roque massacre were committed by the Bloque Metro shortly after their formation in 2007.

The El Aro massacre was committed by the ACCU paramilitary group in 1997 with the alleged knowledge of the far-right politician and political patron of President Ivan Duque.

The homicide of human rights defender Jesus Maria Valle, who had warned Uribe ahead of the massacre in El Aro, was carried out by Medellin crime syndicate Oficina de Envigado, allegedly at the request Pedro Juan Moreno, Uribe’s right-hand man until his mysterious death after the two had fallen out in 2006.

The Supreme Court rejected Cepeda’s claim that Barbosa’s alleged conflict of interests were enough to recuse the chief prosecutor, who appointed an extremely dodgy prosecutor on the fraud and bribery case.

A lower court will rule on Tuesday whether it will uphold the Supreme Court’s house arrest or allow the prosecution to start the investigation that started in 2018 from scratch.