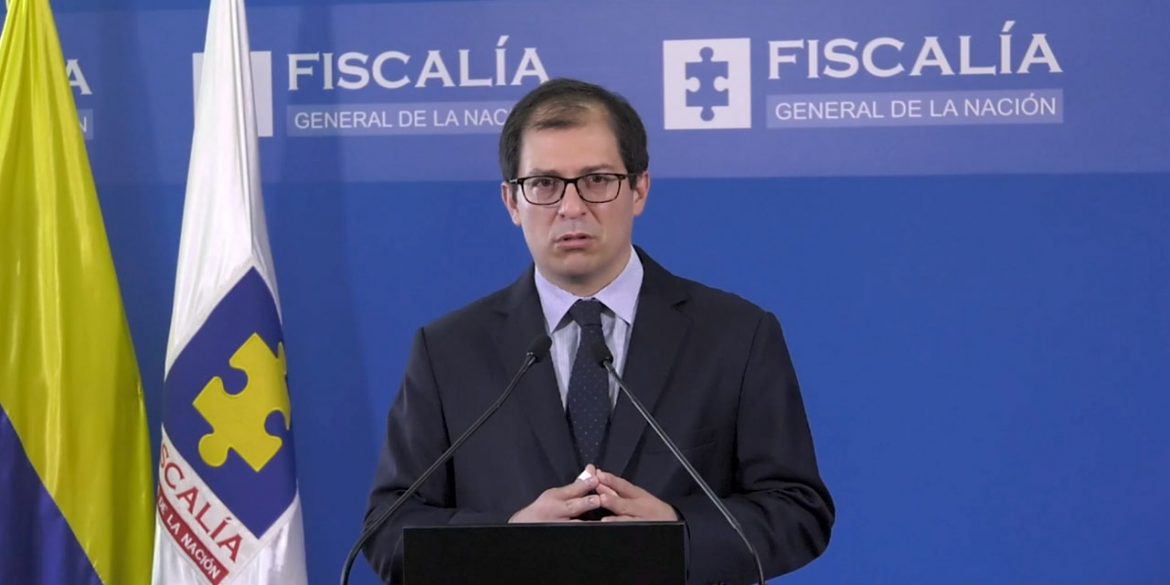 Can Colombia’s prosecution try Uribe if it can’t even solve 95% of crimes?

Colombia’s Supreme Court put the notoriously dysfunctional prosecution in a major fix by putting it in charge of former President Alvaro Uribe’s fraud and bribery case.

Its name may indicate the opposite, but prosecuting alleged criminals is not what Colombia’s prosecution does or 95% of the country’s crimes would’t be left unsolved.

If Prosecutor General Francisco Barbosa screws up the trial of the century like his office has screwed up the vast majority of criminal investigations, the consequences are impossible to calculate.

The prosecution: a safe bet? 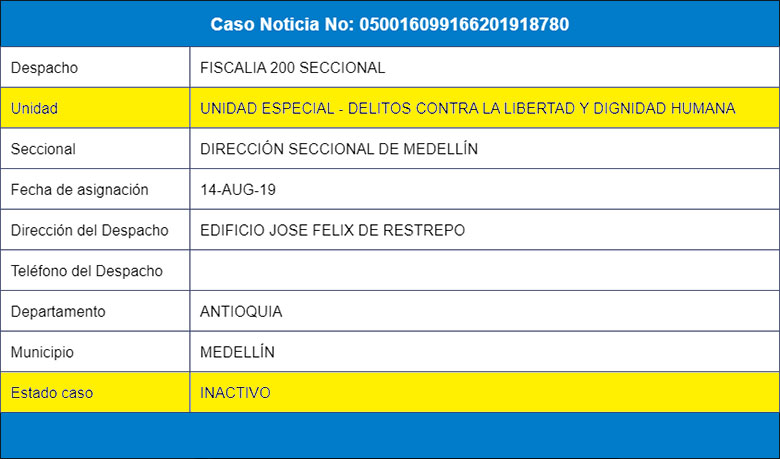 The prosecution didn’t even investigate death threats against foreigners in Medellin before closing the case.

Uribe resigned from the senate as his fate at the Supreme Court appeared to be sealed, especially after the court placed him under house arrest.

After the former president renounced his congressional privilege, the court agreed to put the prosecution in charge of the witness tampering case.

This dramatically increased the former president’s changes to stay out of prison as the chief prosecutor is one of President Ivan Duque’s best friends and both effectively owe their jobs to Uribe.

Furthermore, prosecutors have been disappearing criminal investigations for decades and prosecutor Daniel Hernandez, who is prosecuting Uribe’s former fixer Diego Cadena, has already said the former president is a “victim.”

Legally, Barbosa can press the “delete” button on the Uribe investigation, but whether the chief prosecutor would survive the blowback of such a decision is a wild guess. 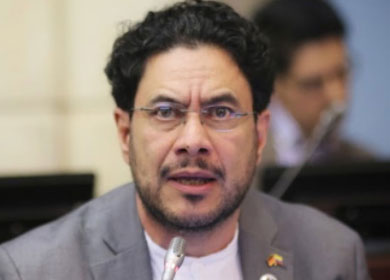 The opposition senator has made it clear he expects justice. Cepeda is assisted by some of Colombia’s best defense attorneys and when the senator says he demands justice he means business.

Furthermore, more than 35 years after the first evidence emerged of Uribe’s ties to the Medellin Cartel, the vast majority of Colombians are fed up with their former president and the entire world is watching.

Let there be no doubt: despite the immense pressure exerted by Uribe and his fanatical followers, smear campaigns, threats and harassment, be assured that with my lawyers and I will persevere to the end so that there will be full truth and justice in this case.

Cepeda announced he would request the Supreme Court to recuse Barbosa and his deputy Prosecutor General Martha Mancera because of their ties to the Democratic Center, the far-right party of Duque and Uribe.

Normally, this would mean that the president would have to pick a special prosecutor, but the opposition senator has already announced he would seek to recuse Duque who has openly supported his political patron.

This would put the Supreme Court before an dilemma without precedent because if the court agrees with Cepeda it would provide the prosecutor for the case it just distanced itself from.

The law versus the law

Jaime Granados, the defense attorney of Uribe, is also a heavyweight who was able to keep his client out of legal trouble until the Supreme Court got involved.

Proverbially, the former president’s lawyer can eat any prosecutor raw and could use Colombia’s incomprehensible legislation against the prosecution.

This prosecution is facing a legal quagmire not even legal experts consulted by newspaper El Espectador were able to understand, let alone Barbosa’s minions.

For starters, Colombia has two criminal procedure codes, Law 600 of 2000 and Law 906 of 2004, the prosecution reportedly can chose from.

If the prosecution decides to prosecute the former president under Law 600, which was applied by the Supreme Court, the investigation would effectively only change hands and Uribe would remain under house arrest.

Granados said Tuesday that the prosecution should apply Law 906, which was applied in the case of Uribe’s fixer and would make the criminal charges against Uribe null and void.

But with Cepeda’s pending legal demands to recuse the chief prosecutor, his deputy and even the president, it is entirely uncertain if anyone has the legal authority to decide which law applies.