Colombia’s former President Alvaro Uribe wouldn’t have to appear in court on October 8 had he not filed bogus charges against one of his critics.

Uribe has successfully evaded justice ever since the first evidence emerged of the Uribe family’s ties to the Medellin Cartel in 1984.

Thirty-five years of apparent impunity may have made one of Colombia’s most powerful politicians reckless, but investigations against the Uribes continue to be met with deadly violence.

Pride comes before the fall

Ahead of a congressional debate on Uribe’s alleged criminal history in 2014, the former president filed criminal charges against Senator Ivan Cepeda for witness tampering.

Uribe claimed that the former victims advocate had formed a “cartel of false witnesses” who accuse Uribe of being one of the founders of the Bloque Metro paramilitary group.

It was during this investigation that the Supreme Court found evidence that the former president and House Representative Alvaro Hernan Prada of Uribe’s far-right party were manipulating witnesses, the court said in February last year. 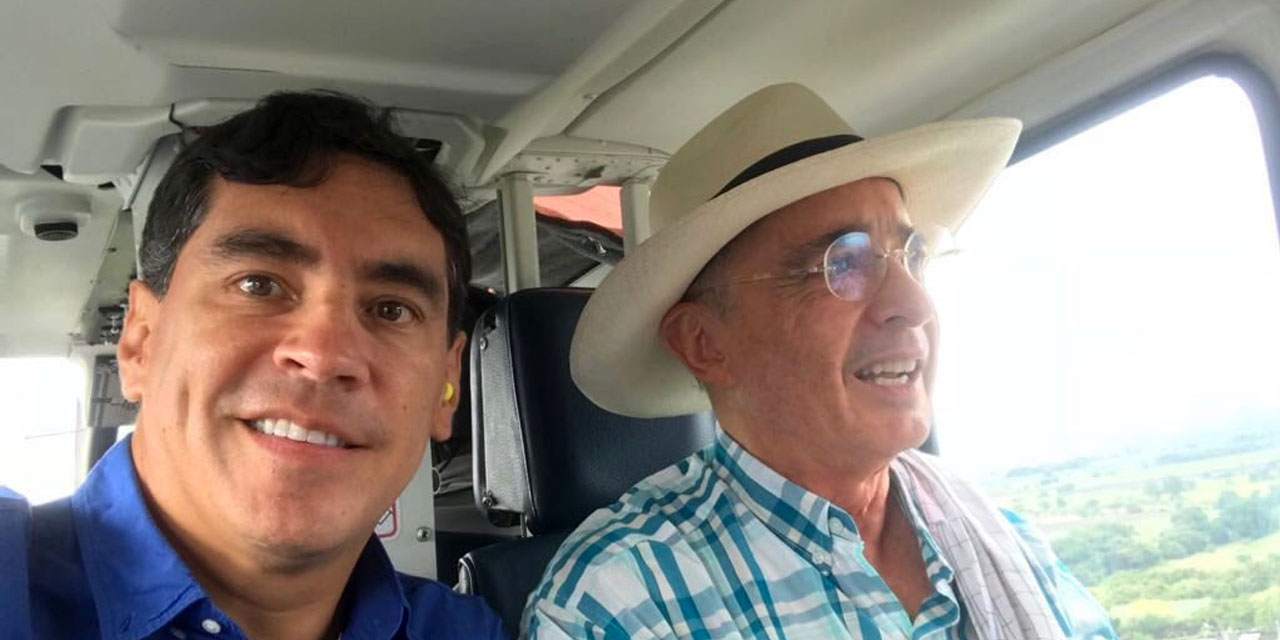 Cepeda was absolved of all charges and the court formally opened a criminal investigation into Uribe based on the evidence obtained during the Cepeda investigation.

Uribe stayed cool, claimed the court was persecuting him and said that he would continue his “search” for witnesses to confirm the court was wrong and he was right.

In the following three months, one court witness was assassinated and two survived assassination attempts.

Uribe panics and recomposes himself

When the court formally called the former president to trial in July last year, Uribe entered in an apparent state of panic and said he would resign as senate leader of his Democratic Center party.

According to Uribe, he was “morally impeded to be a senator” being an alleged criminal.

A court spokesperson told Colombia Reports that the Supreme Court “very probably” would have lost jurisprudence over the case if Uribe renounced the judicial privileges he enjoys as a senator.

Surprisingly, the former president revoked this resignation and decided to confront the criminal charges from his privileged position of power in the senate rather than as an ordinary civilian.

Uribe’s pawn in the Supreme Court?

Weeks before the court called Uribe to trial, his protege Ivan Duque was elected president. The new head of state began putting allies of his political patron in all kinds of positions of power after taking office in August.

In October, the president swore in five new Supreme Court magistrates, including Cristina Lombana, a National Army major who had previously worked as a judge for the military justice system. 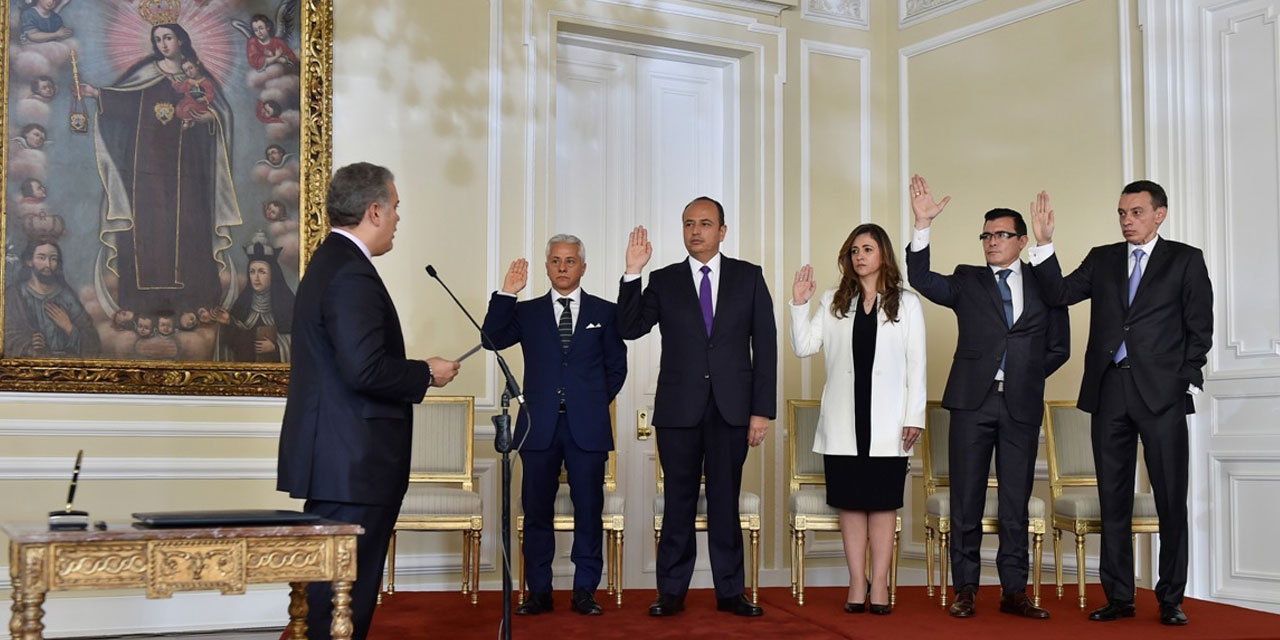 Lombana was given the Uribe case until journalist Daniel Coronell found out in March that the magistrate never told the court she used to work with the former president’s defense attorney.

The court removed the army major from the case in May, two months before the Prosecutor General’s Office found that evidence against Uribe had been partially erased or distorted allegedly by its former technical investigations chief.

The State Council confirmed Lombana may not have access to any of the two dozen criminal cases against Uribe earlier this month and everything went into overdrive.

On Monday, the Supreme Court dismissed Granados’ appeal to annul the case and on Friday called Uribe to appear in court on October 8 at 8AM.

The former president this time did not resign from the senate and his attorney made it clear that Uribe “fears nobody but God.”

What matters for now is that Uribe is set to become Colombia’s first ever former president to face criminal charges before the Supreme Court, despite the dead witness, the manipulated evidence and the crooked magistrate.

Unless the former president resigns from Congress and if the court decided Uribe is either a threat to the investigation or society, Uribe may lose his liberty on that fateful Tuesday in October.