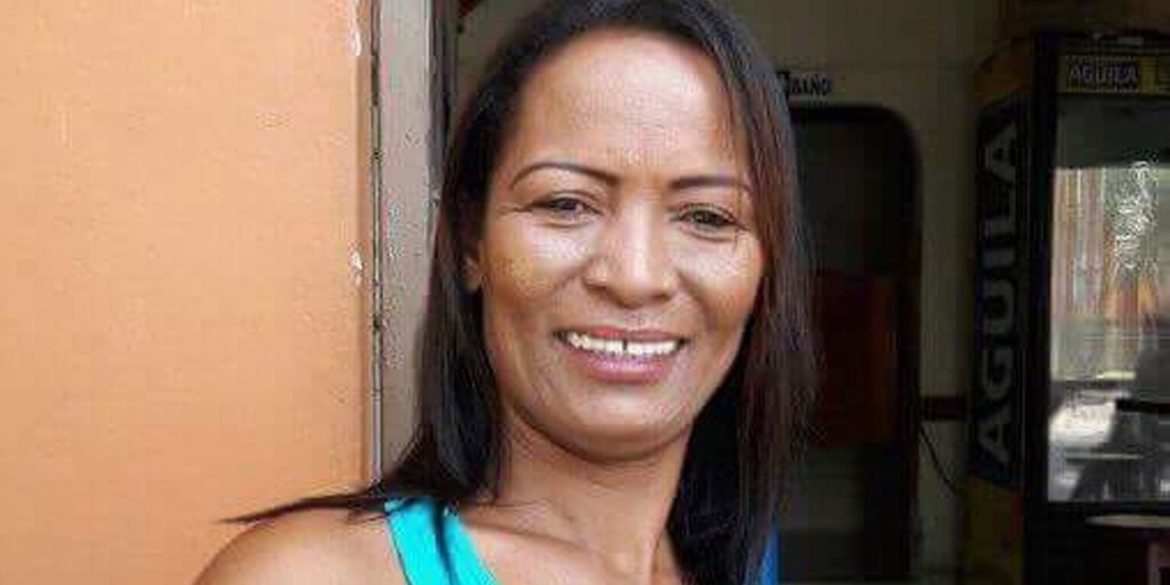 Days after former presidential candidate Gustavo Petro denounced systematic death threats against his former campaign coordinators, one of them was assassinated.

The murder of Petro’s presidential campaign coordinator in Caceres, Antioquia, on Tuesday is only the latest of what appears to be an extermination campaign that is terrorizing the country’s social leaders.

Days before her death, Ana Maria Cortes allegedly told friends that “one doesn’t know if the paramilitaries will kill you or one will die in the avalanche of Hidroituango,” Medellin’s poorly constructed hydro-electric dam that is at risk of breaking.

Cortes is the second Petro campaign coordinator who lost her life after actively promoting the leftist candidate’s run for the presidency; on the day of the first round of elections unknown assassins murdered Gabriel Muñoz in the southern Huila province.

Ana Maria Cortes leaves two children, one of whom a minor. Her mother was hospitalized yesterday because of the impact of losing her beloved daughter.

In the area around Caceres, where locals have been confronting Medellin energy company EPM over the nearby hydroelectric plant, at least four social leaders have been assassinated this year alone.

The United Nations, which is monitoring Colombia’s crippled peace process, said in March already that it was “extremely concerned” about the mass killings that spiked after the demobilization of FARC guerrillas left a power vacuum in much of Colombia’s countryside.

Since then, however, authorities have taken no apparent action that would effectively curb the extermination of the leaders.

Petro announced mass protests on August 7, the day that President-elect Ivan Duque will be inaugurated.

Colombia’s incoming leader, who is supported by conservatives and the far-right, has largely ignored the wholesale slaughter of activists.

On Wednesday, after one of his own supporters was assassinated, Duque expressed his happiness about improvements in the state of health of his political patron, former President Alvaro Uribe, who had broken a rib while horseback riding.