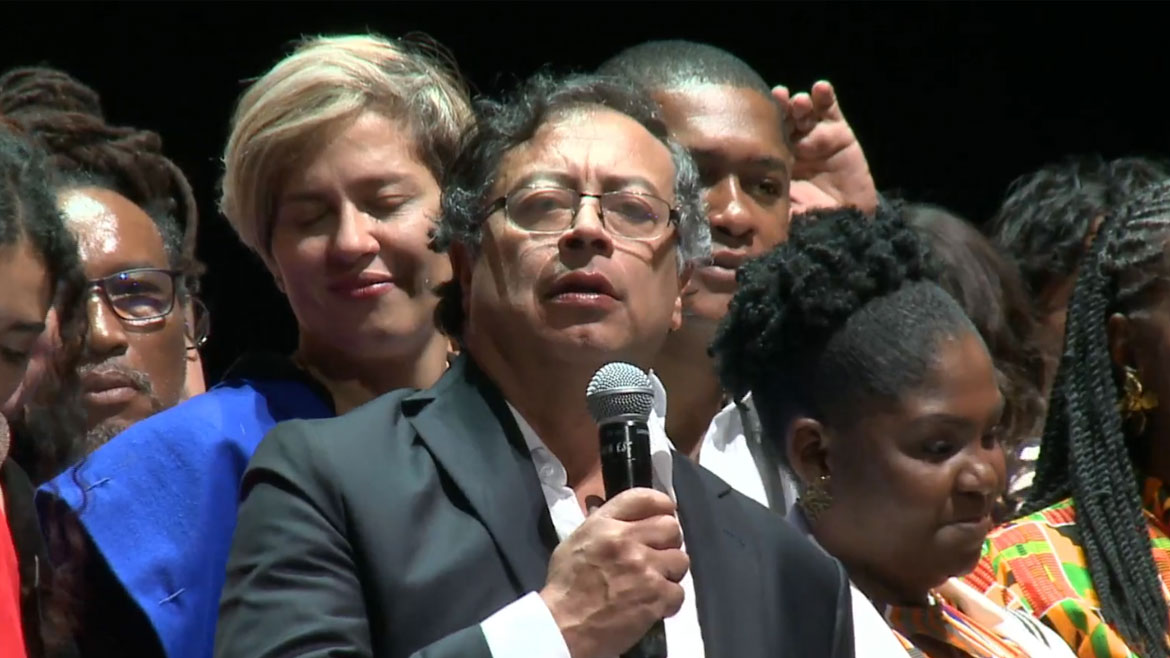 According to the National Registry, Petro defeated the runner-up, the allegedly corrupt Rodolfo Hernandez, with a margin of more than 700,000 votes.

Spontaneous celebrations broke out in Medellin after it became evident that Colombia’s increasingly authoritarian President Ivan Duque will be succeeded by a progressive president.

Duque said on Twitter that he had called Petro to congratulate his successor for his victory in the elections.

The historic election results were announced after a campaign that was marred by irregularities and accusations of fraud by National Registrar Alexander Vega. 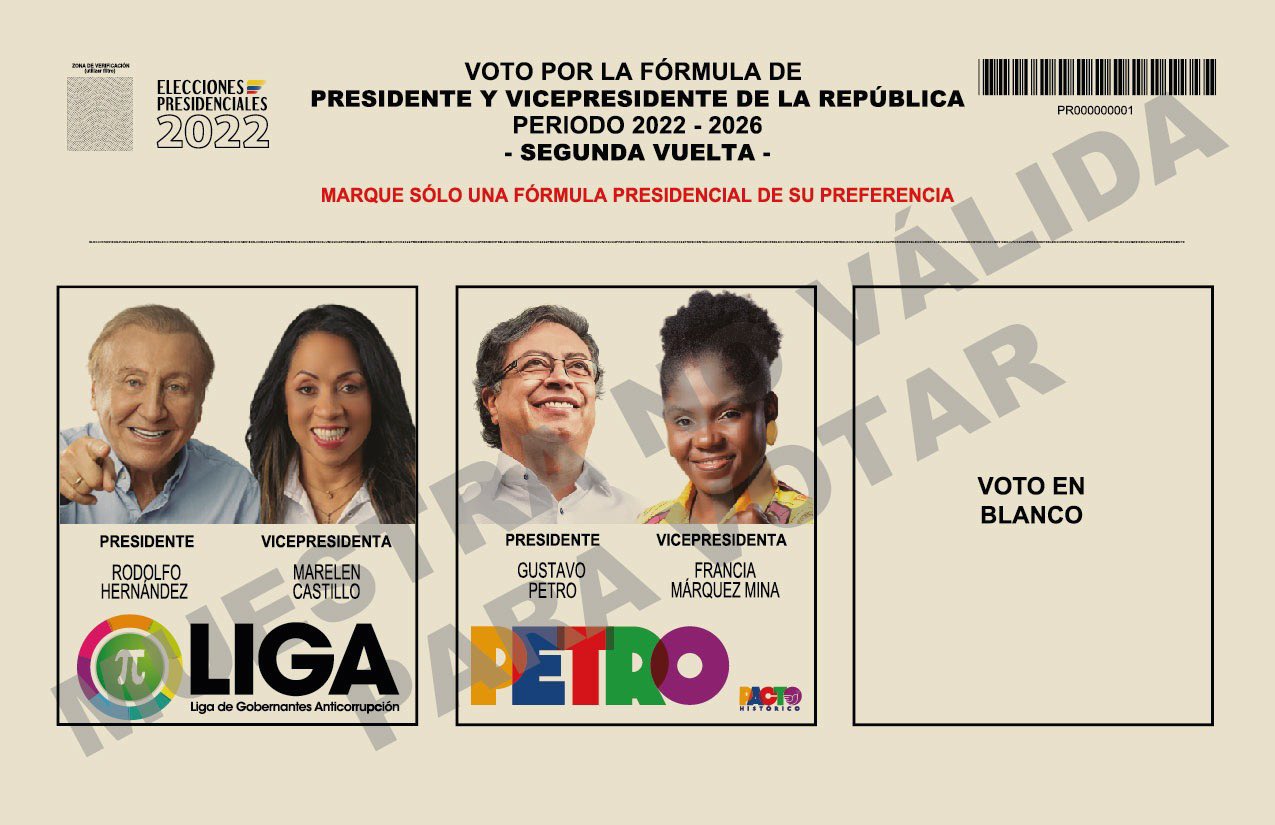 Vega came under even more fire on Sunday after the independent Electoral Observation Mission (MOE) said that voters throughout Colombia received tainted ballots.

According to MOE director Alejandro Barrios, some of the ballots that were delivered to the polling stations had dots and stripes in the square meant for the blank vote.

Barrios warned that these apparent print errors could “confuse” election jurors who are supposed to disqualify votes if they have marks in more than one of the options on the ballot.

The irregularities were among the 297 election fraud reports received by the MOE until 4PM when the polls closed.

Most of the fraud reports came from the capital Bogota.

An electoral witness from Petro’s “Historic Pact” was assassinated in the southwestern Cauca province, according to the MOE.