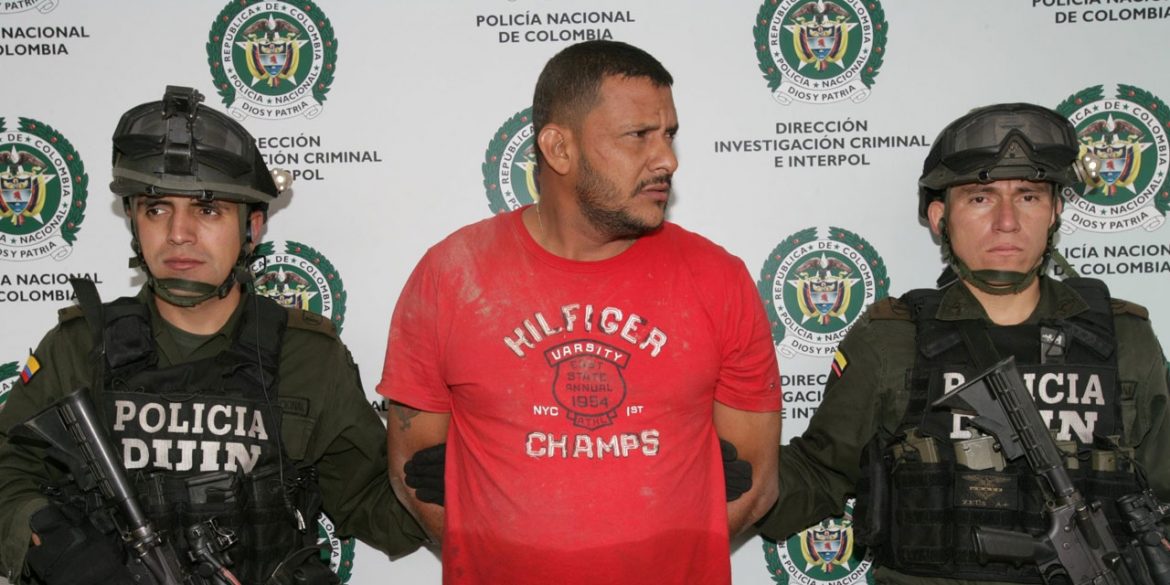 The group was formed around the 2011 demobilization of ERPAC, a group of dissident paramilitaries who had refused to demobilize with umbrella organization AUC between 2003 and 2006.

While the Bloque Meta did not exist before 2011, its history goes back to the late nineties when local paramilitary forces formed to combat leftist guerrilla groups like the FARC and ELN, protect the business interests of local cattle ranchers, and assume control of drug trafficking activities in the jungles in the south of the country and towards the Venezuelan border in the east.

The Centauros Bloc of the AUC, formed by slain warlord Miguel Arroyave, is the primary parent of ERPAC, and subsequently of the Bloque Meta and its rival, the “Liberators of Vichada.”

When the AUC demobilized, paramilitary mid-level commander “Cuchillo,” founded ERPAC and teamed up with long-time drug lord Daniel “El Loco” Barrera who, like Cuchillo, was active primarily southeast of the capital Bogota.

Following the death of Cuchillo in 2010, the demobilization of ERPAC under “Caracho” and the arrest of El Loco Barrera in Venezuela in 2012, a major power vacuum created in the southeast of Colombia and infighting began between ERPAC members who did not or fraudulently demobilized with their old organization.

From this infighting two groups were formed, the Bloque Meta and the Libertadores de Vichada.

The Bloque Meta faction was initially led by “El Flaco Freddy,” who had served in the AUC before. El Flaco was arrested in September 2012. At least four of his alleged successors were also arrested.

Amid this wave of arrests, violence with the Libertadores de Vichada de-escalated.

The group reportedly had between 250 and 300 members in 2016 and, together with the Libertadores, have been called the “Puntilleros” by the authorities over their alleged association with drug lord “Puntilla.”