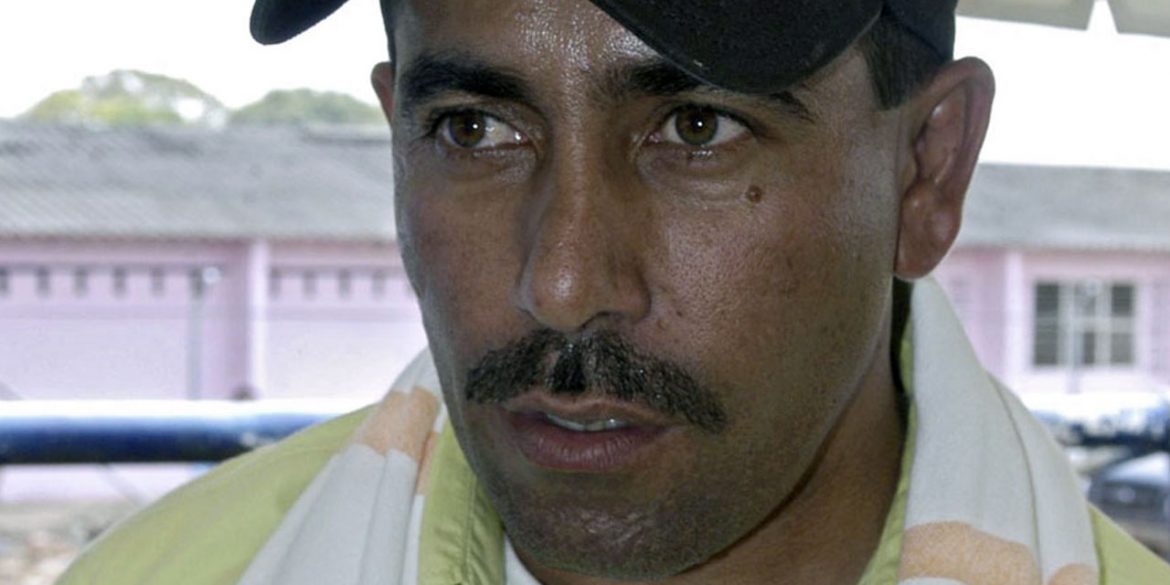 ERPAC was a paramilitary drug trafficking organization that was active in the eastern plains of Colombia between 2005 and 2011.

The group was one of dozens of groups formed by dissident members of paramilitary umbrella organization AUC, and split in two after a failed attempt to demobilize in 2011.

The group, officially called Popular Revolutionary Antiterrorist Army of Colombia, was formed by “Cuchillo,” a long-time commander of the paramilitary AUC’s “Frente Heroes de Guaviare” and the “Bloque Centauros.” The dissident warlord formed his paramilitary group around 2005 while the AUC officially was demobilizing.

Cuchillo, whose real name was Pedro Oliveiro Guerrero, formed the new group with other members of the AUC and took over the paramilitaries’ control of the drug and arms trafficking routes in the Meta, Guaviare, Vichada and Casanare departments.

Following the demobilization of the AUC, ERPAC aligned with drug trafficker Daniel “El Loco” Barrera and worked together with guerrilla group FARC that provided the paramilitaries’ drug traffickers with coca base that was subsequently processed to cocaine and shipped to Venezuela.

Besides its drug-trafficking activities, the group made money through extortion and land-theft.

Since its foundation, ERPAC has gone through several transformations; the death of Cuchillo in 2010, the demobilization of an estimated quarter of the group under the leadership of “Caracho” in 2011 and infighting that followed divided the group in two.

Following its official demobilization, ERPAC split into “Bloque Meta” and “Libertadores de Vichada,” who together have between 450 and 800 fighters and are called “Los Puntilleros” by the government.

According to early 2012 police reports, leadership of the Libertadores was assumed by “El Tigre,” a mid-level commander under Caracho who inhereted his former superior’s criminal organization. However, El Tigre was reportedly replaced by Martin Diaz, alias “Pijarvey,” one of Cuchillo’s old associates who was released in January 2012 after spending three years behind bars on conspiracy charges.

The Bloque Meta faction was initially led by “El Flaco Freddy,” who had served in the AUC before. However, the Meta faction has been weakened after the arrest of El Flaco and three of his successors.

The groups’ strongholds were in the Meta, Guaviare and Vichada department, but according to researchers ERPAC also emerged in the north and west of Colombia due to its factions’ alliances with other paramilitary drug traffickers like the AGC.