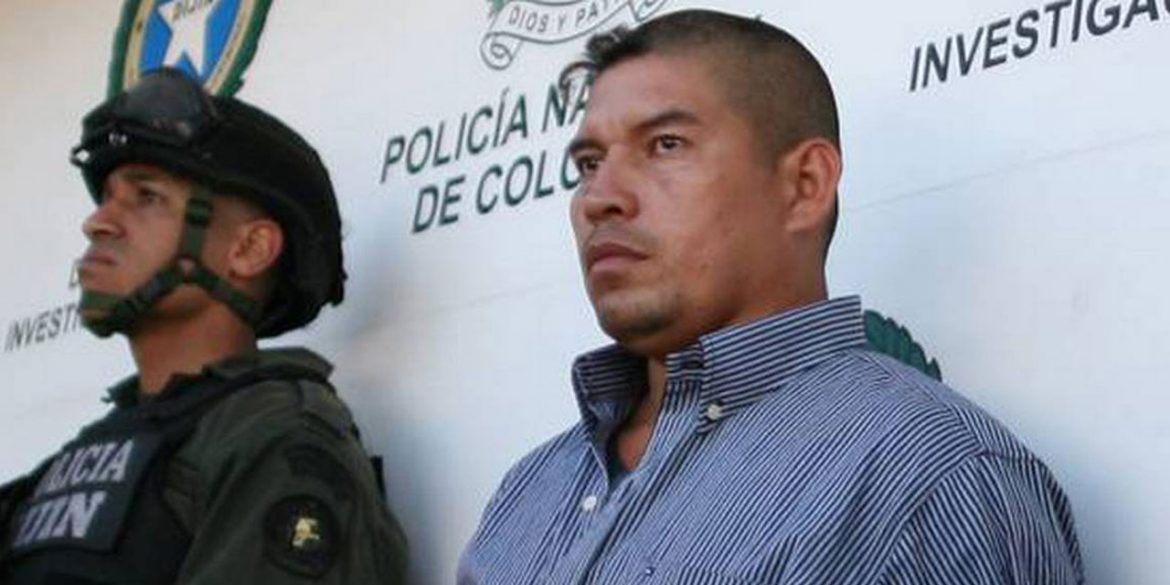 The “Libertadores de Vichada” (Liberators of Vichada) is a narco-paramilitary organization from eastern Colombia and an alleged member of drug trafficking group “Los Puntilleros.”

The Libertadores did not exist until 2011, but their history goes back to the early 1990s when now-slain warlord Miguel Arroyave founded the paramilitary “Centauros Bloc.”

The newly formed group teamed up with paramilitary umbrella organization AUC to battle FARC rebels for control of the region with strategic value for both legal industries and drug trafficking.

In 2004, a group led by one of Arroyava’s peers, a paramilitary fighter called “Cuchillo,” ambushed and killed Arroyave, giving rise to a new organization, ERPAC.

ERPAC refused to demobilize with the AUC between 2003 and 2006, and instead took over the paramilitaries’ stronghold in the Meta, Guaviare, Vichada and Casanare states with the help of drug lord “El Loco Barrera.”

The death of Cuchillo in 2010, the demobilization of successor “Cacharo” in 2011 and the arrest of Barrera in 2012 spurred the split of the neo-paramilitary group into two groups, the Liberators of Vichada and the smaller Bloque Meta.

The Liberators were initially led by a mid-level commander known as “El Tigre.” This was until El Tigre was replaced by Martin Diaz, alias “Pijarvey,” upon his release from prison in 2010 where he spent three years on conspiracy charges. Pijarvey was killed by police in 2015.

After the leader’s death, El Tigre again assumed control of the organization, but was arrested in September 2017. His former second in command, “Venado,” is now presumed to control the group.

Both the Libertadores de Vichada and the Meta Bloc have a long-standing relationship with the AGC, a.k.a. “Gulf Clan” since the founders of both group served in the AUC’s Centauros Bloc.

Since the split of ERPAC, the Libertadores and Meta Bloc have been at odds over the control of criminal rackets, mainly over drug trafficking, in the provinces of Meta and Vichada.

However, forced by the pressure by the police, a long history together and with many shared interests at stake, violence between the groups de-escalated to the point authorities began considering them one homogeneous group, the “Puntilleros.”