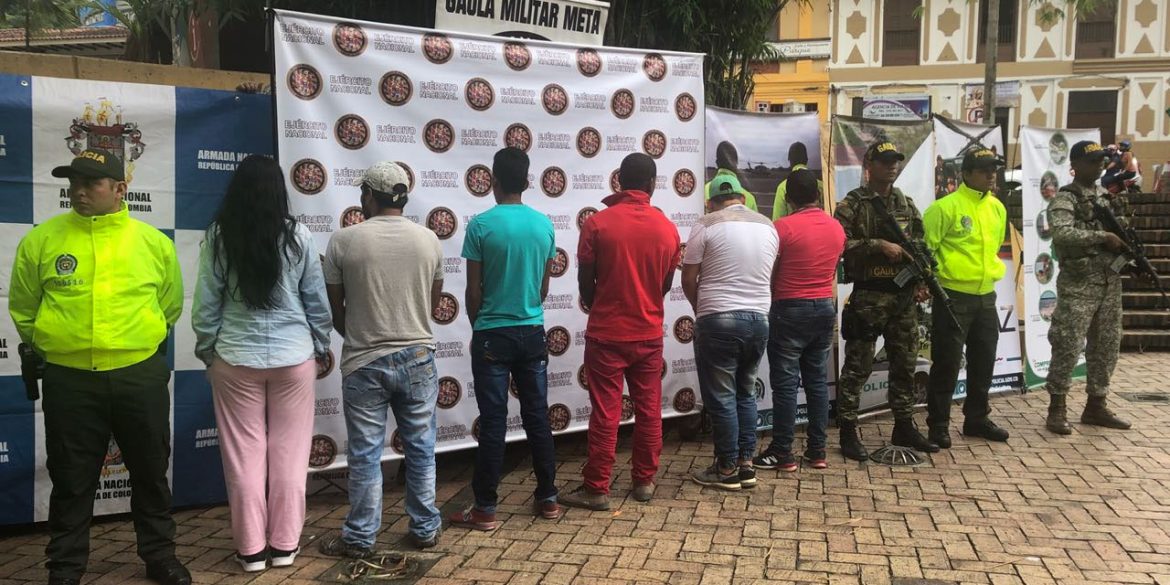 The Puntilleros is considered a Class A Organized Armed Group, which means that the military is allowed to carry out aerial bombardments and other military activity generally not allowed against civilian crime suspects. 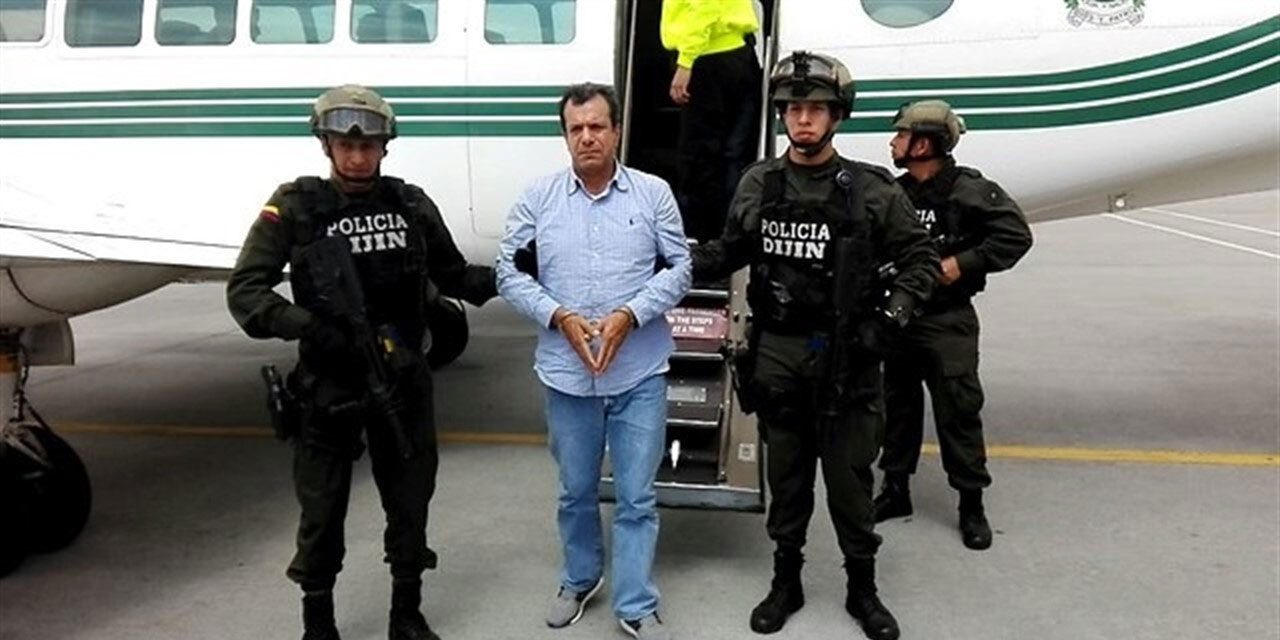 According to authorities, the two factions within the Puntilleros jointly have approximately 450 men in arms.

Their name was given in 2016 because the Bloque Meta and the Libertadores de Vichada are allegedly the enforcer armies of elusive drug lord Oscar Mauricio Pachon, a.k.a.”Puntilla.”

In collusion with FARC dissident groups that are active in Puntilleros territory, the groups control virtually all drug trafficking routes from central Colombia to Venezuela and Brazil.

While both groups sometime are in conflict over criminal rackets, they have a joint history.

Puntilleros predecessor ERPAC was founded by former AUC commander “Cuchillo,” who in the AUC was a fellow commander of “Don Mario,” the founder of the AGC, under legendary warlord Miguel Arroyave.

Cuchillo died after a police attack in 2010 and his successor formally demobilized ERPAC in 2011. However, the demobilization involved no more than 200 men. The majority of the group stayed in arms.

ERPAC long was the enforcer army of drug lord Daniel Barrera, a.k.a. “El Loco Barrera” until his arrest in Venezuela in 2012. Puntilla replaced El Loco, but was unable to prevent a turf war between the rival ERPAC factions.

Since the split of ERPAC, the Libertadores and Bloque Meta had been at odds over the control of criminal rackets and territorial control in the provinces of Meta and Vichada.

However, forced by the pressure by the police, a long history together and with many shared interests at stake, violence between the groups de-escalated to the point authorities began considering them one homogeneous group, “Los Puntilleros.”