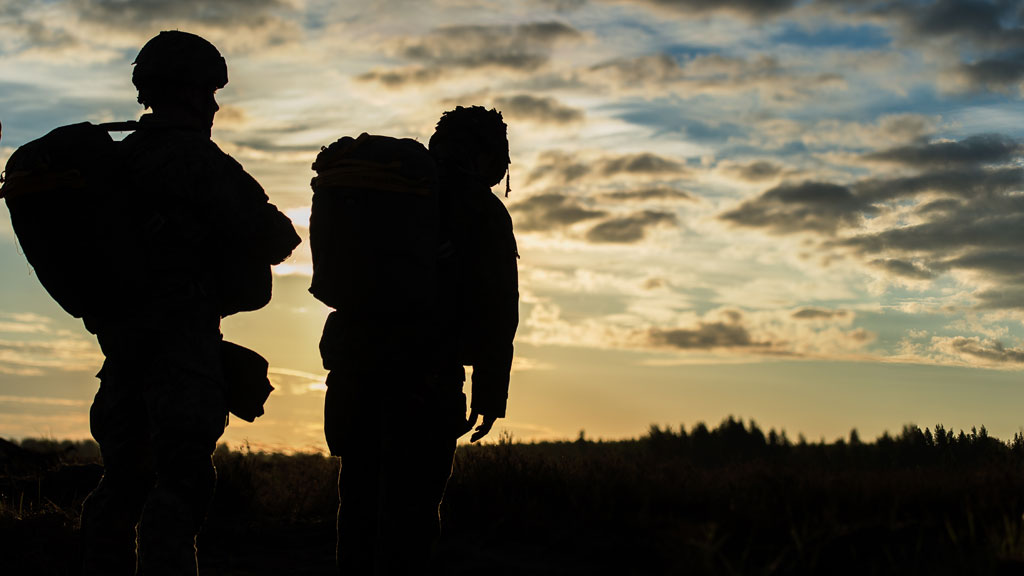 The scholar who accused the US army of sexually abusing 53 girls in central Colombia has admitted to having no evidence to substantiate his claim. Meanwhile, other allegations of sex crimes remain unattended.

The scholar, Renan Vega from the Pedagogical University in Bogota, made his claim in the historic report of the armed conflict that had been commissioned by the Colombian government and rebel group FARC who are currently negotiating an end to 50 years of armed conflict.

In the report that Vega made with 11 other historians and political scientists, the scholar claimed that “in one of the most notorious cases, 53 minors were sexually abused by mercenaries in [the town of] Melgar and the neighboring Girardot who also filmed [the alleged abuse] and sold the tapes as pornographic material.” 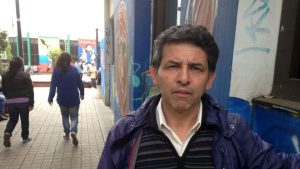 The claim caused a storm in international media and spurred the US Army, which is stationed at a base in Melgar, to announce an investigation of the accusation.

However, after weeks of ongoing investigations by Colombia Reports and US news website Fusion, the university professor proves to have failed to check for accuracy before filing his historic report.

Vega has refused to talk to Colombia Reports, but in an interview with US news website Fusion the scholar admitted to have no evidence whatsoever to substantiate the claim made in the report.

“I didn’t have an opportunity to do fieldwork,” Vega told Fusion. “I’m not a journalist or a sociologist … so I relied on the sources that I just told you about.”

Vega’s apparent lack of commitment to truth and the basic principles of scientific methodology jeopardizes the credibility of the report that pretended to lay the basis for future legal procedures in the event a truth commission establishes the legal responsibility of war crimes committed during the 50 years of armed conflict in the South American country.

Who is the scholar who accused the US of mass rape without fact-checking?

How the accusation ended up in the historic report

Several people who were in Melgar in 2004, and media reports from that year, have confirmed the existence of videos in which Americans are seen having sex with young Colombian women and possibly minors.

However, there have been conflicting testimonies about whether these were DVDs, VHS video tapes or even floppy disks.

Additionally, the Melgar prosecution office and the town’s human rights office have only one complaint of US sexual violence on record.

The only registered file of sexual abuse allegedly committed by US military personnel is that of a then-12-year-old girl from Melgar who was drugged and raped, but whose suspected American rapists were taken out of Colombia.

US Army spokesman Chris Grey dismissed this case as “unfounded” in spite of local authorities’ consistent claim that the rape did take place and that the alleged rapists, a US army sergeant and a contractor, were the only suspects in the case.

The rape of a 12-year-old Colombian girl that never took place, according to US Army

So, are the US army and Dyncorp in the clear?

While no evidence has been found on record, Colombia Reports has been unable to verify the existence of video material that could have been blocked on the internet because of the alleged involvement of minors.

One online video did show an American English-speaking man wearing a standard camouflage jacket, camouflage underwear and a “Mi tierra Colombia” bracelet having sex with a Colombian woman.

The editor of news website El Turbion insisted to both Colombia Reports and Fusion he has seen files of dozens of cases of sexual violence in Melgar at the prosecution office, a claim implicitly denied by the Prosecutor General’s Office and implicitly excluded from the US Army investigation.

Additionally, there are indications of American sexual violence in the southern provinces of Caqueta, said Turbion editor Omar Vera.

A victims rights group from Medellin claimed that a local girl had disappeared the minute she stepped on a plane to the Unites States with her boyfriend, a US soldier. The girl’s mother allegedly also disappeared after filing a missing persons report.

Other victims rights organizations remain to be consulted by this website.

Additionally, allegations by radio station Caracol that the US military was involved in the sexual abuse of minors in the Pacific port town of Tumaco in 2013 were confirmed to Colombia Reports by an anonymous source. Local authorities have yet to respond to requests for information.

Fusion talked to women from Melgar who claimed to have been impregnated by Americans stationed at the Tolemaida air base who refused DNA tests and left the country without recognizing their child, leaving the mother and child without support.