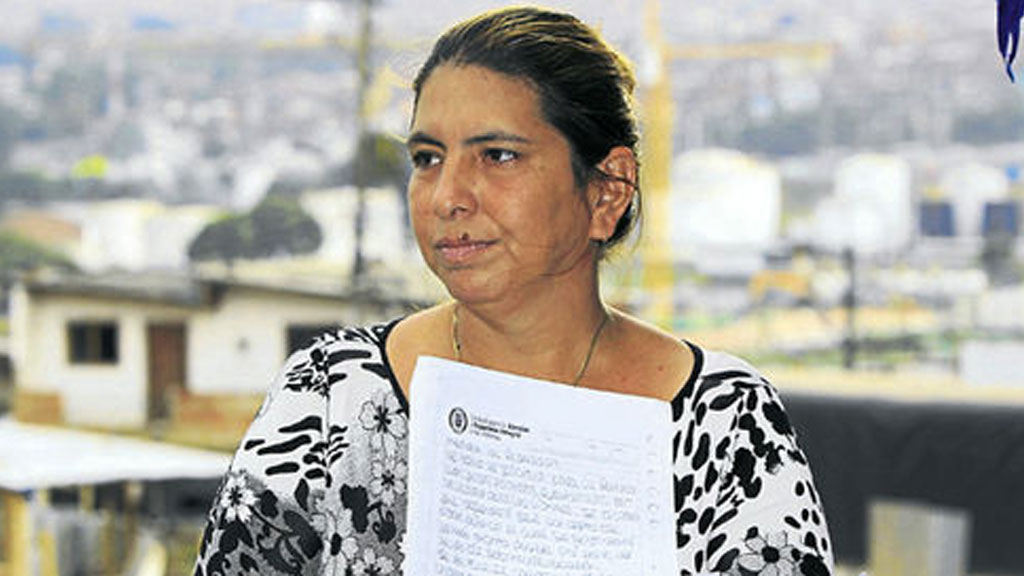 The rape of a 12-year-old Colombian girl that never took place, according to US Army

The United States Army has denied the 2007 rape of a 12-year-old Colombian girl allegedly carried out by their soldiers, in spite of compelling evidence and witness statements indicating the opposite.

The denial accompanied the announcement that US authorities will investigate the accusation that more than 50 girls were molested by members of the US military and employees of defense contractor Dyncorp in Colombia between 2003 and 2007.

The allegations against the US were highlighted by Colombia Reports last week through published extracts of a historic report on Colombia’s half-century long armed conflict.

In this historic document, scholar Renan Vega claimed that “there exists abundant information about the sexual violence, in absolute impunity thanks to the bilateral agreements and the diplomatic immunity of United States officials.

One of the cases mentioned by Vega is the widely known rape of a 12-year-old girl in Melgar, where the US Army is based.

The spokesman for the Army’s Criminal Investigation Command Chris Grey said on Friday that the US “take this issue very seriously and will aggressively pursue all credible allegations,” but denied the 2007 rape of the 12-year-old girl, claiming the accusation is “unfounded.”

The announcement is curious because Colombian media have extensively reported on police and prosecution documents proving the rape, and multiple witness accounts claiming US Sergeant Michael J. Coen and defense contractor Cesar Ruiz were the culprits.

The mother of the girl, Olga Lucia Castillo, even claimed that Coen admitted to the abuse.

The long night of the rape

According to the girl’s mother, her daughter was walking through the town with her 10-year-old sister when she entered the ” Ibizia” nightclub to visit the girl’s room around 7PM.

When the girl failed to leave the club, her sister ran home and the family began a search.

The girl did not reappear until the next morning when the US military men later left the girl in shock in the central park in front of several witnesses, according to the report of the local authorities filed on September 8, 2007.

According to the Family Commissionary in Melgar, “there was, without a doubt, sexual intercourse” while prosecutors established the girl had been drugged.

Despite the evidence and the multiple witness testimonies, a formal lawsuit, investigations by both prosecution officials and military attorneys, and a call of Colombia’s Ombudsman to adequately attend the case, authorities were not allowed to arrest the suspected child rapists.

Using the diplomatic immunity granted them under Plan Colombia, the men were flown out of Colombian territory. The Colombian Support Network, an US-based Colombia solidarity organization, claims that the flights were facilitated by the US government, an action which “appears to put US military personnel above the law [and] must be rescinded.”

The rape victim, her little sister and mother were forced to flee Melgar and eventually moved to the city of Medellin as forces loyal to the suspects were threatening the family, the mother told Colombian television.

In 2009, the US embassy in Bogota told Miami newspaper El Nuevo Herald that the US government were not ruling out the possibility to readdress the seemingly closed case against Coen and Ruiz.

However, no further prosecuting action has taken place, because according to the US military, the allegations are “unfounded.”

US spokesperson Grey claimed that Army investigators had sought to interview the alleged victim. Her attorneys declined to participate, the official said.

Castillo told media she has talked to US officials, but that they were trying to bribe her to stay quiet.