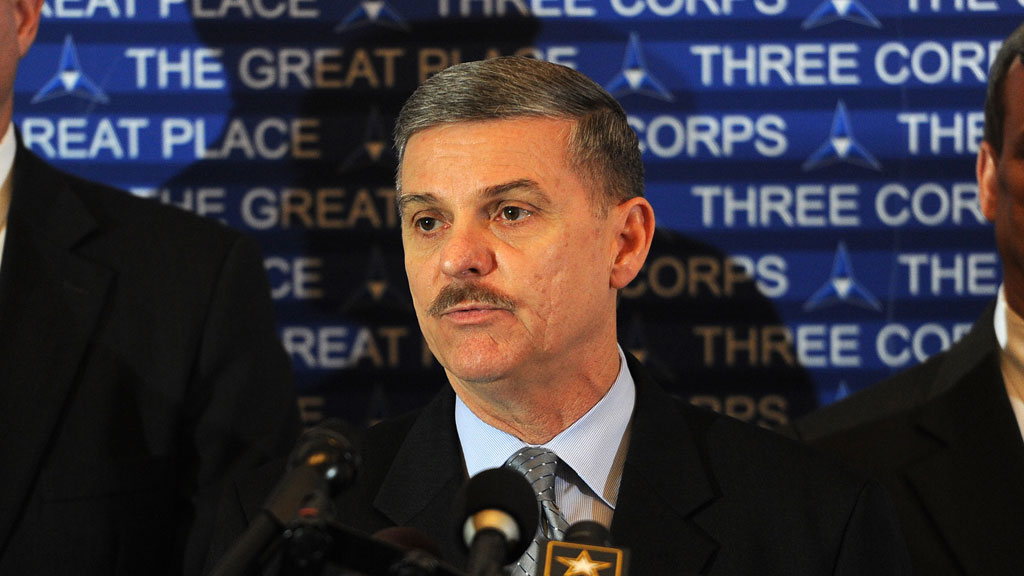 The United States army has said it will investigate mass sexual abuse allegedly carried out by members of the US military and employees of defense contractor Dyncorp in Colombia, reported USA Today.

According to the newspaper, Army spokesman Chris Grey said that the army is working together with Colombian authorities to establish whether multiple reports about a 2004 sexual abuse scandal is true.

The probe was spurred after Colombia Reports published extracts from a historic report on Colombia’s 50-year-long armed conflict.

In this historic report, scholar Renan Vega claimed that “there exists abundant information about the sexual violence, in absolute impunity thanks to the bilateral agreements and the diplomatic immunity of United States officials.”

The historian mentioned one 2004 case in the central Colombian town of Melgar where 53 underage girls allegedly were sexually abused by nearby stationed military contractors “who moreover filmed [the abuse] and sold the films as pornographic material.”

“We take this issue very seriously and will aggressively pursue all credible allegations,” Grey was quoted as saying by USA Today.

According to the Army spokesman, there has been no record that these attacks have been reported.

Colombia’s leading newspaper, El Tiempo, reported on the alleged mass abuse in 2004 which led to an internal investigation, but never became subject to a public criminal investigation at the time.

Following its appearance in the historic account that is supposed to identify the causes and violence aggravators of Colombia’s 50-year-long war, the army announced to take action.

“Special agents from the U.S. Army Criminal Investigation Command are currently coordinating with Colombian authorities and will initiate an investigation into any credible allegations of sexual assault or criminal acts committed by U.S. soldiers while in that country,” according to the Army spokesman.

The US has actively supported Colombia’s armed forces in trying to combat drug trafficking, and leftist rebel groups like the FARC and ELN that have been deeply involved in the drug trade to finance their war against the Colombian state.