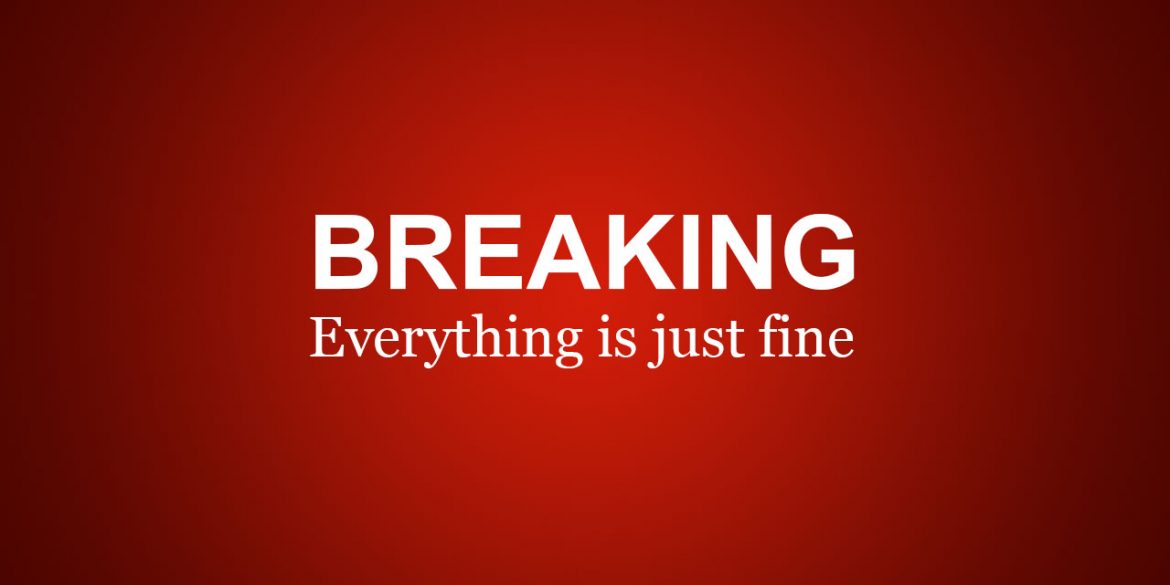 Why Colombia Reports suspended the news

Colombia Reports suspended the daily news because of security concerns that need to be dealt with first.

This requires a clarification as “security concerns” are vague and I’m not worried about getting assassinated like my Colombian colleague Abelardo Liz last month.

Assassinating foreigners draws too much attention, so more subtle techniques must be applied to make sure foreign reporters don’t inform you on all the really interesting stuff.

In my case, for example, a Medellin prosecution official filled in a non-existent ID number on my protection request last year after I reported a death threat.

I caught the official and made sure he filed a valid request after which the National Protection Unit sent my protection kit — a bulletproof vest and a panic button — to Bogota. Twice.

I got the hint after the Medellin Police Department lost the third request and I let it go after two days had gone to waste.

Besides, by then my visa extension had become much more of a concern, because the year before some corrupt pen pusher allegedly changed my personal data in the migration system, which I found out literally hours before my visa expired.

So, my security concerns are not so much about me getting killed, but me losing everything I own, which is scary enough.

Most foreign journalists can’t stay in the country for more than two years. Only a few have visas that allow them to stay longer or have obtained residency.

Other publishers would have their advertisement pulled if they even thought about reporting on the stuff Colombia Reports covers, so they don’t.

Because this website is paid for by reader contributions, Colombia Reports can cover anything I please or feel is left behind by other media.

This explains largely why you read stuff on Colombia Reports you don’t read anywhere else and explain largely why I have to dealing with security-related issues nobody else has to worry about.

Colombian journalists would worry about getting beaten up or killed, I have to worry about visa stuff and trumped up criminal charges.

Last week alone, four reporters were arrested on trumped up charges and three female colleagues were allegedly subjected to torture and sexual violence. According to press freedom foundation FLIP, at least 20 violations of the freedom of the press were committed in the past last week.

After revealing the evidence of an apparent terror plot to quell anti-government protests and the names of the top government officials who could be facing terrorism charges, I knew I had to bolster my security.

I asked the readers who subscribe to Colombia Reports to please stick with me while I got my security in order, announced the suspension of the news and pressed a few buttons to make sure I had a lot of eyes on me.

A friend offered me an attorney, just in case, and I checked I had enough money to leave the country, also just in case.

Once the last security measures are in place, I will be able to resume reporting on issues left out by the foreign press.

Former President Alvaro Uribe’s massacre investigation were transferred to the prosecution, one of Colombia’s leading anti-corruption advocates went silent after her family received death threats and a study revealed how 91% of the homicides of Colombia’s social leaders remain in impunity.

I better get my stuff in order before people start believing Colombia is a functional democracy, while the evidence I generally report on indicated the opposite.