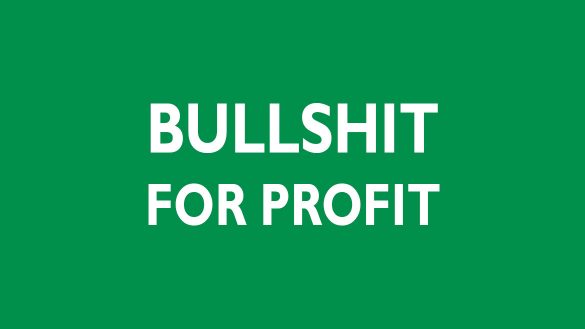 Some of Colombia’s media personalities apparently believe that propaganda is journalism and that fantasy is as newsworthy as facts.

The rise of digital and independent media has dramatically improved Colombians’ access to accurate information, but some corporate news outlets seem to be in a different business.

The following media personalities have been picked by Colombia Reports’ followers on Twitter as the country’s least reliable news people. 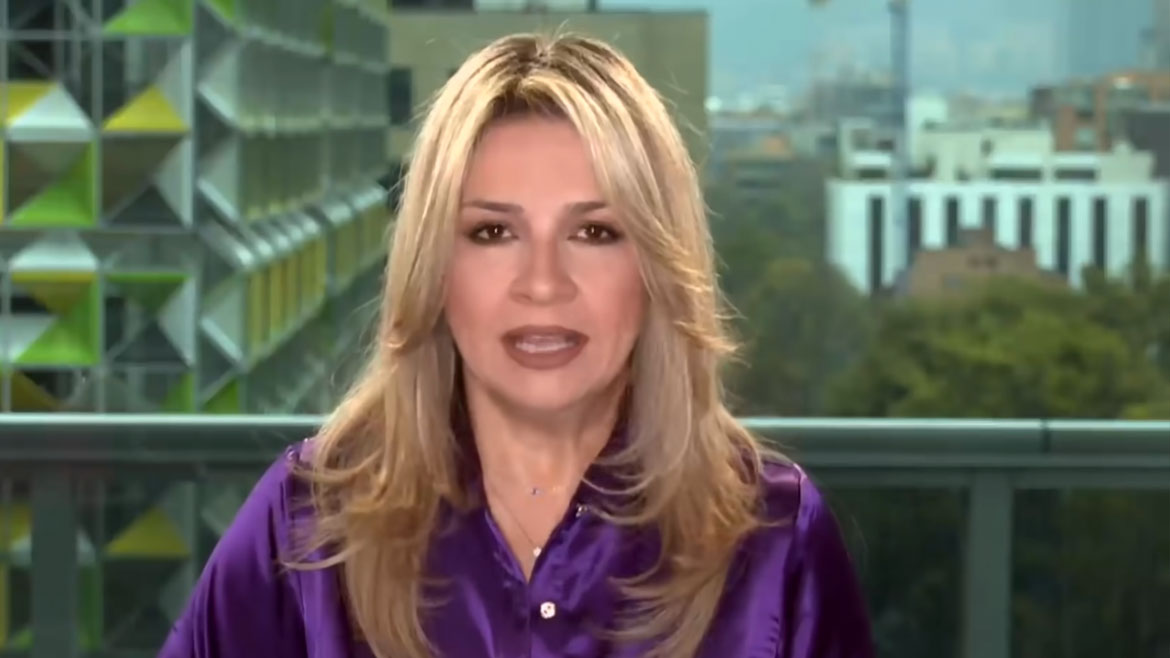 The unchallenged queen of media dishonesty is Vicky Davila, the director of weekly Semana and a member of the crime family founded by legendary bank robber Lucas Gnecco in the 1970’s.

Davila has long been a loyal supporter of former President Alvaro Uribe, the only former Medellin Cartel associate in history who was awarded a Medal Freedom.

The piling criminal investigations that ended Uribe’s career may have saved Davila’s career, at least the Gnecco Crime Family member runs Semana into the ground.

Until then, Davila appears to be motivated to counter every revelation of corruption in Colombia with absurd conspiracy theories, hilarious fearmongering and countless spelling errors. 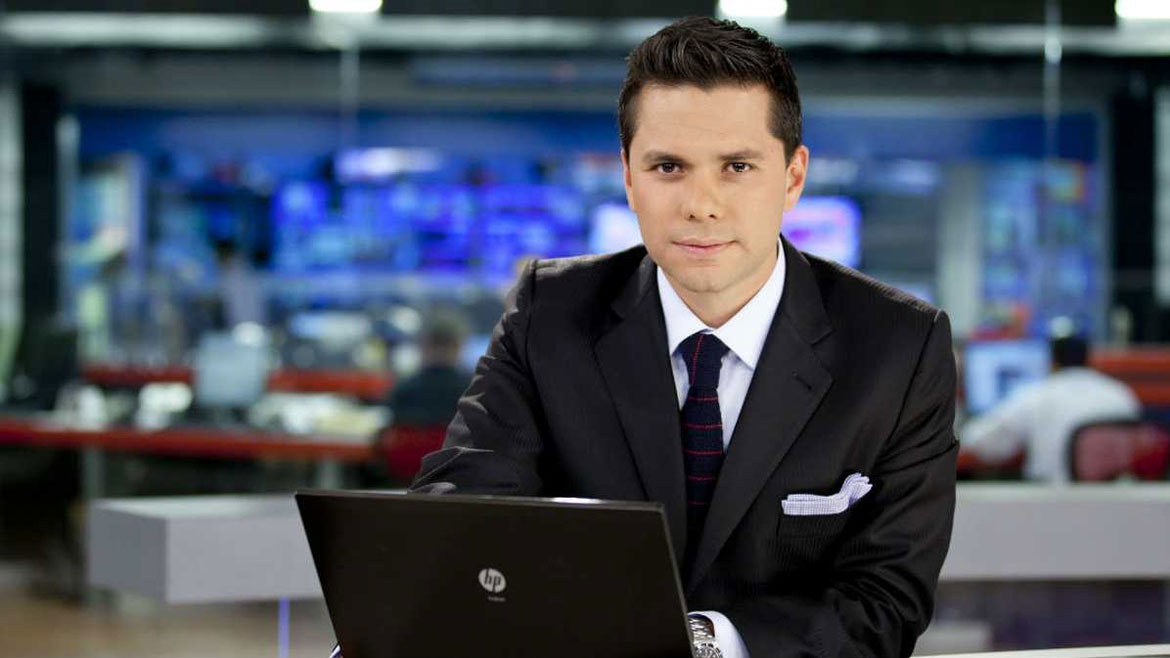 La FM news chief Luis Carlos Velez is one of Colombia’s most debunked journalists, according to fact-checking website ColombiaCheck.

The Harvard graduate started his career at Enron, but was forced onto journalism after the corrupt corporation’s bankruptcy and the influence-peddling of Velez’s father, a well-known sports commentator.

Despite the fact Velez knew nothing about news, the spoiled brat became the foreign news chief of Colombia’s largest commercial television network, Caracol.

US networks CNN and Telemundo hired Velez between 2005 and 2017 until late media mogul Carlos Ardila Lulle needed someone to run La FM. 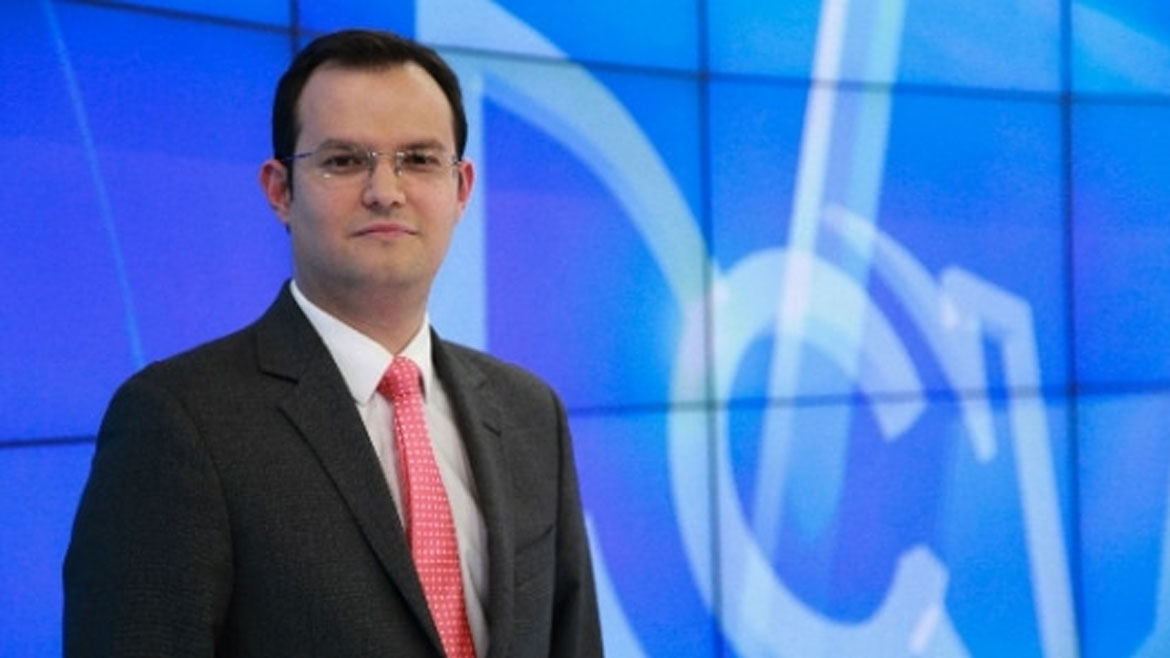 Jose Manuel Acevedo is the news chief of television network RCN and a columnist of newspaper El Tiempo, and one of the most active opponents of democracy.

The television network hired the lawyer as news chief earlier this year, just in time to lead one of the most blatant disinformation campaigns that criminalized citizens who protested against the government of President Ivan Duque.

Before the arrival of its current news chief, RCN was already facing multiple terrorism support allegations over its alleged sponsorship of paramilitary organization AUC. 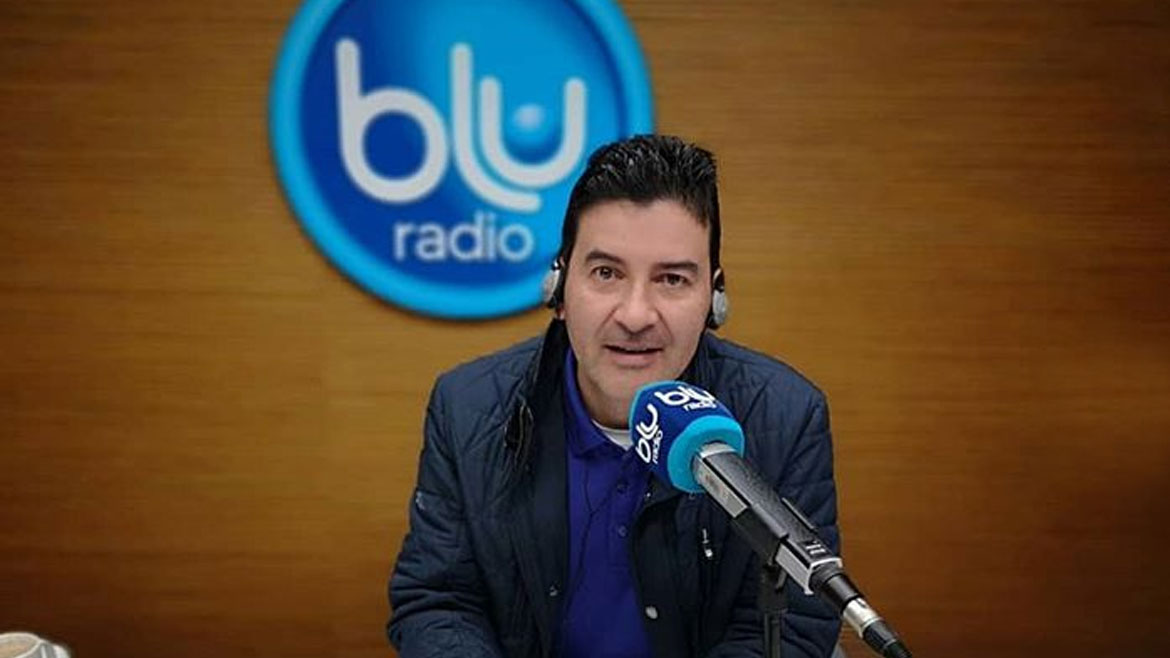 Nestor Morales is the brother-in-law of President Ivan Duque and the news director of Blu Radio.

During massive protests against Morales’ brother-in-law, Blu Radio ignored reports by human rights organizations about the mass killing of protesters by the National Police.

The radio station almost exclusively reported on claims made by the government about vandalism allegedly committed by protesters and violence against police. 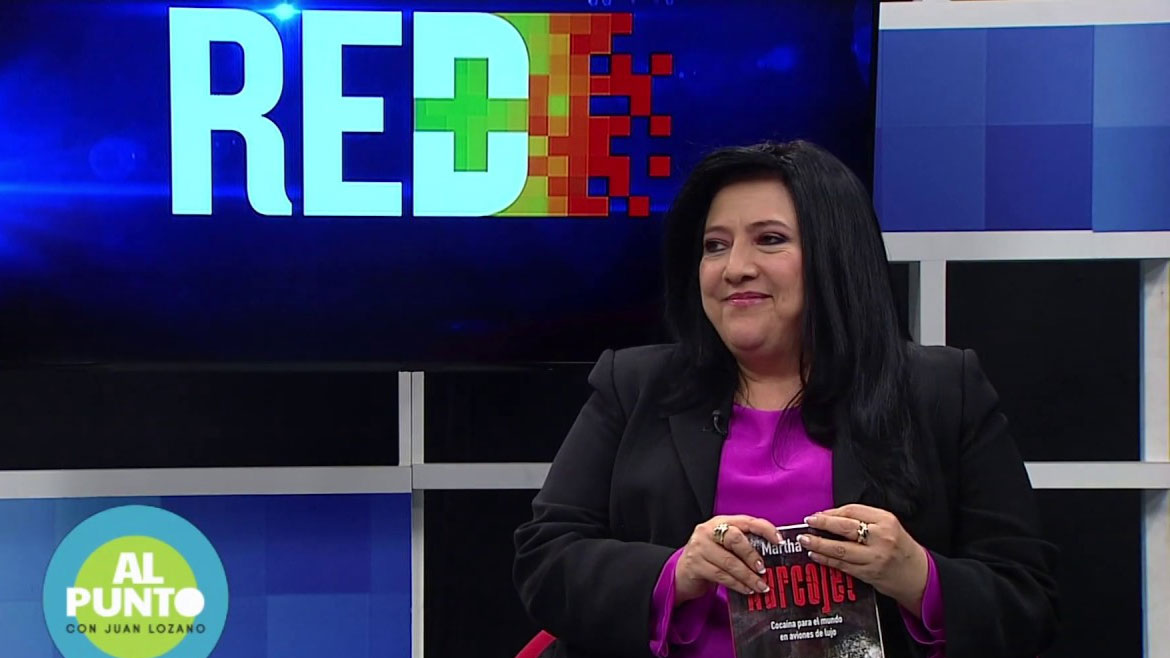 Martha Soto has been the editor of the so-called “Investigative Unit” of newspaper El Tiempo since 1999 and one of the main mouthpieces of Colombia’s intelligence agencies.

Soto maintains a considerably lower profile than her colleagues on TV, but is no less influential when it comes to spreading bullshit as she is one of the few in print media who publish “intelligence” as news.

The journalist’s books are considerably less full of shit but barely read, according to Amazon. 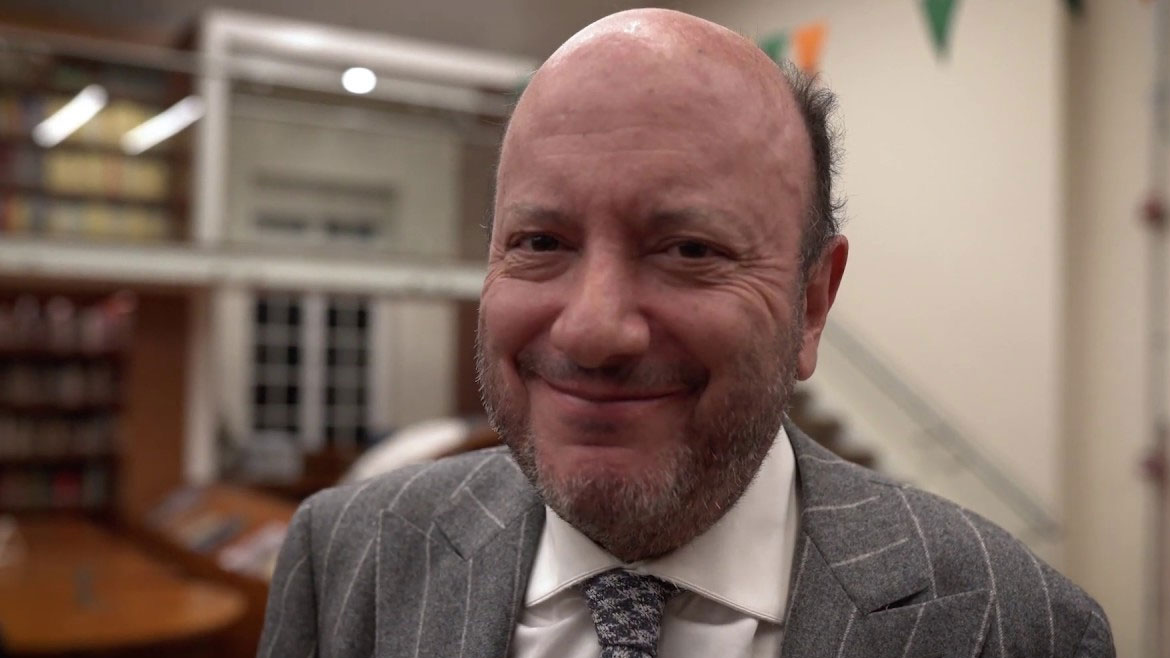 Julio Sanchez is one of Colombia’s most senior radio hosts who has lost most of his credibility due to the journalist’s apparent sympathy for organized crime figures.

Sanchez has been accused of receiving bribes from drug traffickers since 2007 and was exposed as an alleged mouthpiece of alleged money launderer Jaime Lombana last year.

Investigative journalist Gonzalo Guillen has said to be writing a book about the news chief of W Radio. 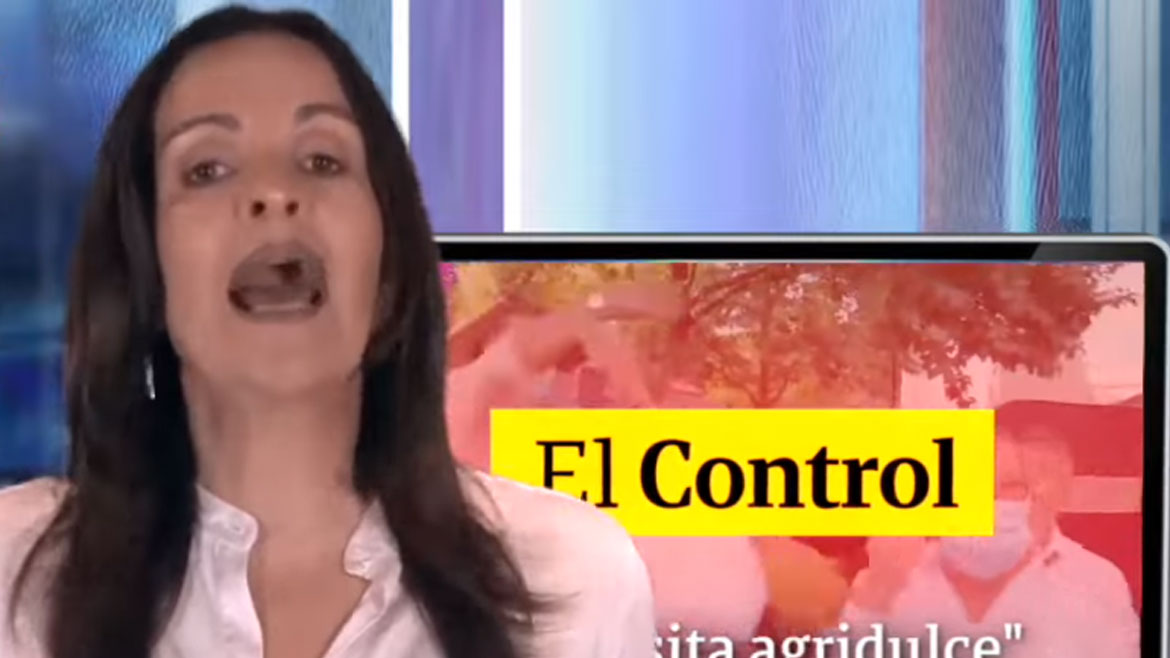 Andrea Nieto is a far-right columnist and a failed politician who quickly became one of Colombia’s most controversial journalists after landing a job at Semana.

In her video segment “El Control” and on social media, Nieto has gone on a blistering crusade against anything leftist or liberal.

The columnist’s often incomprehensible diatribes have gained Nieto a cult-following of people dedicated to making fun of her.