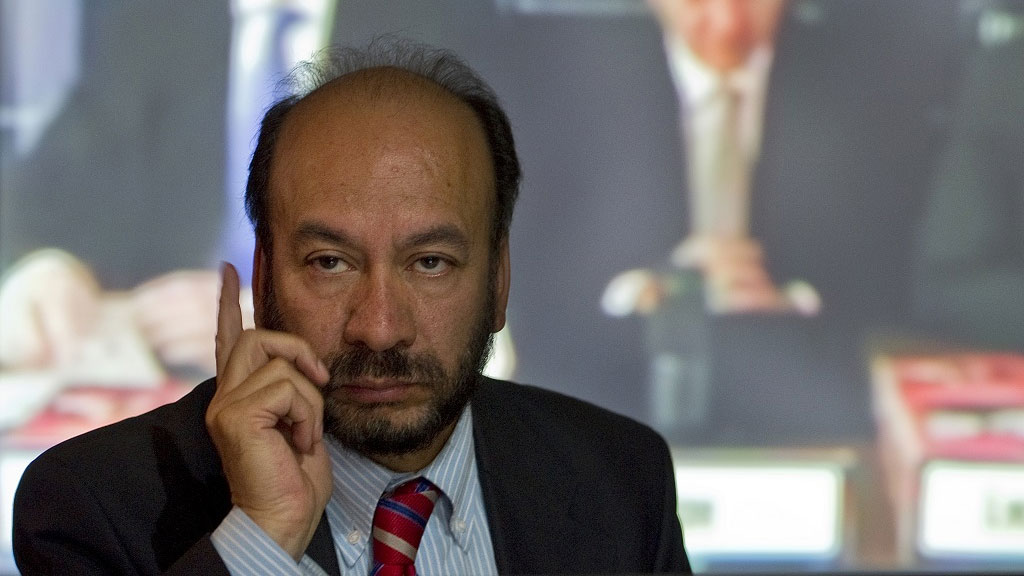 Over 1000 FARC attacks after 1000 days of peace talks: Colombia’s opposition

Colombia’s conservative opposition released a study positing that a least one act of violence per day has been committed by the FARC since peace talks first began 1,000 days ago.

Uribe has been firm on his belief that the government must demand that the FARC reinitiate its unilateral ceasefire, as the lack thereof would only empower the rebel group, which has managed to fund itself largely through drug trafficking, kidnapping, and extortion.

1 cop dead, 1 injured in series of FARC attacks across Colombia

There have been over 400 violent acts against security forces, over 200 alleged attacks on common Colombians and just under 200 attacks on economic infrastructure, according to the report, which was released by Senator Alfredo Rangel of the Democratic Center.

Members of the Democratic Center, namely Carlos Holmes Trujillo, suggested that Norway and Cuba, both hosts to peace negotiations, put pressure on the FARC to put an end to the ongoing violence.

Norway and Cuba recently called on both parties to agree to a bilateral ceasefire amid an apparent spike in war-related violence.

Uribe also urged the international community to back him in his belief that the peace process must not end with the FARC being granted full impunity.

“Today it’s difficult to demand a unilateral cessation from the FARC, because they’ve grown stronger. However, we think the international community has the chance to demand [it] from them with concentration and verification to continue the peace process,” said Uribe.

Uribe said he is fully opposed to the notion of a bilateral ceasefire. “The function of the state is security, not crime. On the other hand, the task of the criminals is to perpetuate crime,” said Uribe.

Violence committed by the FARC has risen dramatically within the past month, after a military airstrike killed 26 guerrillas on the Pacific coast. There were also a series of other airstrikes, one of which allegedly killed a FARC negotiator, effectively ending the truce that according to analysts had significantly lessened violence.

Talks are to continue in Havana, Cuba despite the recent flare ups.