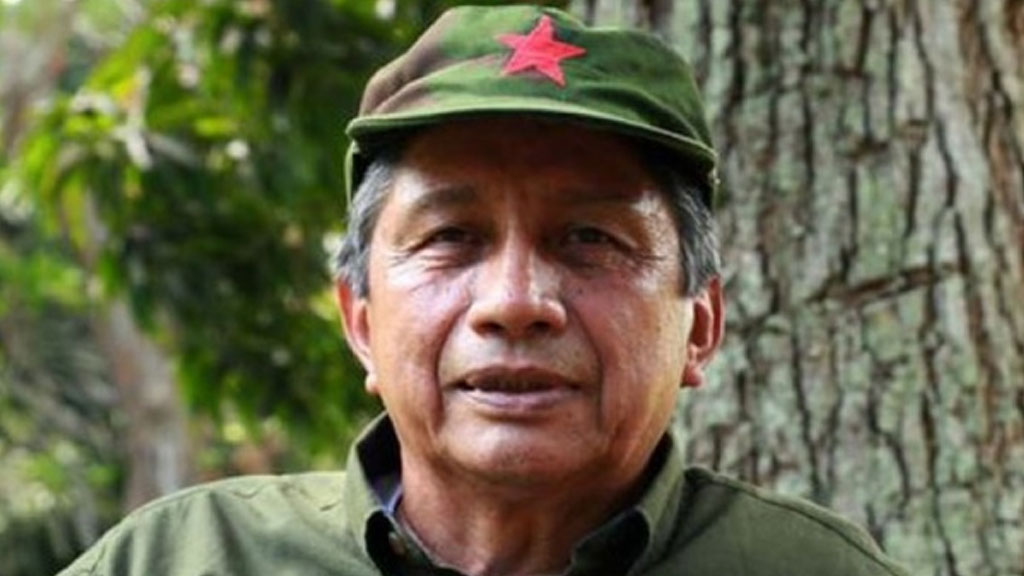 Colombia’s FARC guerrillas said Wednesday that one of their peace negotiators was killed in an air strike last week that has threatened to derail their talks with the government on ending the five-decade conflict.

FARC commander Pastor Alape said his comrade in arms Jairo Martinez was “among the guerrillas murdered” in a strike Thursday on the western rebel stronghold of Cauca that killed 27 rebels.

Alape also confirmed that rebel commander Roman Ruiz, a member of the FARC’s high command, was killed Sunday in another strike in the northwestern department of Choco.

Colombia’s military has intensified its air and ground campaign against the FARC since the guerrillas killed 11 soldiers last month in an ambush in Cauca.

The rebels said the attack, which came amid a unilateral ceasefire they had declared in December, was a “defensive” action taken against an army siege.

But it caused a furious President Juan Manuel Santos to order the resumption of air strikes on the guerrillas, which he had suspended in recognition of their ceasefire.

In all, some 40 FARC fighters have been killed in three separate ground and air strikes since Thursday.

The Cauca strike prompted the rebels to call off their ceasefire, raising fears for the peace talks in Havana, which opened in November 2012.

The two sides resumed negotiations Monday despite the bad blood.

But news of the two rebel commanders’ deaths will amplify the tensions besetting the talks.

The FARC have repeatedly called for a bilateral ceasefire, but Santos has refused to consider a truce without a final peace deal in place.

In a statement issued from Colombia, the FARC said the president’s stance “can only be interpreted as a desire to obtain our surrender at the negotiating table with rivers of blood.”

Alape called for the International Committee of the Red Cross to oversee an autopsy on the rebels killed in the recent strikes.

He alleged some of them were shot execution-style by ground forces in the wake of the air strikes.

He said Martinez, his fellow peace negotiator, had been in Cauca on an “educational peace mission.”

Members of the rebels’ negotiating team have often traveled back to Colombia to report on the talks to their comrades on the ground.

The Colombian conflict has killed more than 200,000 people and uprooted more than six million since the Revolutionary Armed Forces of Colombia (FARC) launched its Marxist guerrilla war in 1964.