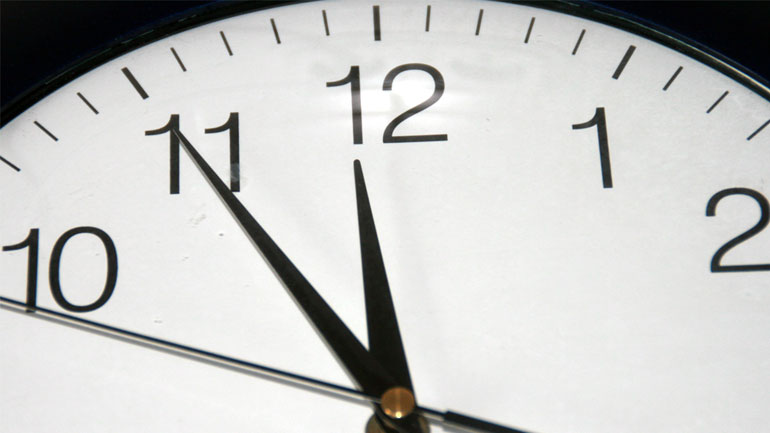 From all sides of Colombia’s political spectrum voices are raised to impose on a deadline on ongoing peace talks between the government and the FARC guerrilla group.

The talks, aimed at ending more than 50 years of violence, have been testing the patience of Colombians and their politicians, who have now called to set a deadline after more than two and a half year of talks and ongoing violence.

Senators Antonio Navarro and Claudia Lopez, both of the centrist opposition Green Alliance party, proposed a “seventh ballot” in the local elections on October 25.

This extra ballot would ask Colombians if they want an April 9 deadline on the talks or leave government and rebel negotiators to take the time they deem necessary.

The Green Alliance chose April 9 due to the symbolic connections on the day dedicated to victims of the conflict and the anniversary of the death of Jorge Eliecer Gaitan in 1948, considered a key event preceding the current conflict.

According to Navarro, himself a former guerrilla, “Colombians say it is time that these peace talks have a defined date.”

“If people approved the ballot and we have not reached the end of the negotiations before April 9, we do not go further but know we made all efforts to end the conflict,” the senator said.

A series of widely reported FARC attacks on infrastructure and ambushes on security forces have crippled the nation’s confidence in the outcome of the talks.

Support for the peace talks, which began in November 2012, has dropped from 69% in February to 52% in April in Gallup polls.

“The people are getting fed up with this peace process … either something positive that unlatches the peace process happens or there is no way the people will support this process ever again,” Armando Benedetti, a key senator of President Santos’ coalition, said earlier this month.

Government and left against deadline

The move for an extra ballot is not supported by the administration of President Juan Manuel Santos. The Broad Front for Peace, a leftist collective created in support of peace talks, has also publicly opposed this notion.

Angela Robledo, a member of the organization said that putting a deadline “could be fatal for the negotiations.”

The United Nations and guarantor countries Norway and Cuba have strongly suggested to consider a bilateral ceasefire.