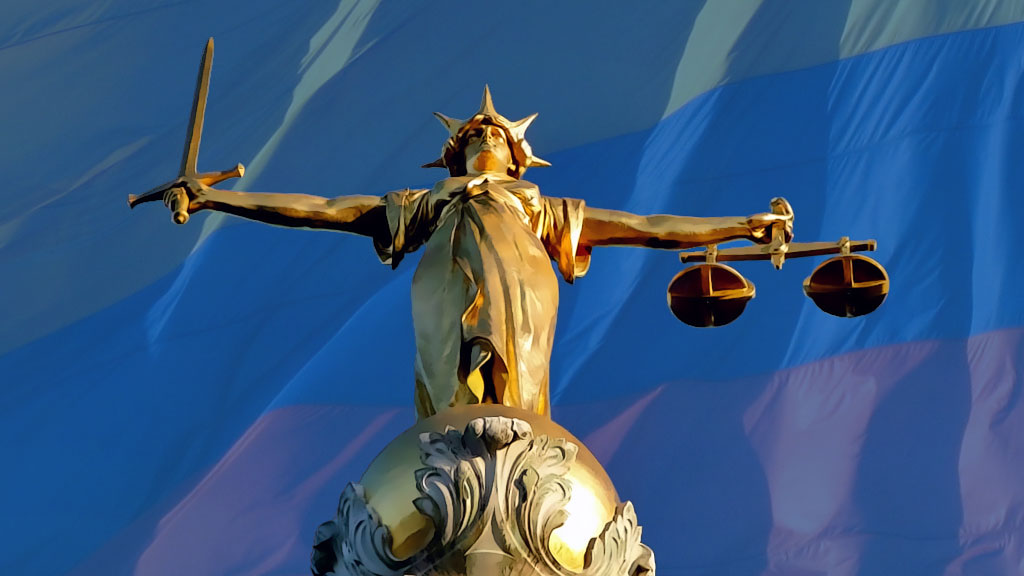 Did Colombia’s government and FARC rebels reach a deal on justice?

According to Colombian rebel group FARC, it has reached some kind of understanding over the punishing of war criminals if it is able to seal a peace agreement with the state. However, the government negotiators deny this.

“Ivan Marquez,” the FARC’s lead negotiator at peace talks held in Havana, Cuba, announced on Saturday that “through dialogue with the government delegates at the peace talks, we have decided — moving away from the Legal Framework for Peace — to opt for a comprehensive system of truth, justice, reparation and non-repetition.”

The Legal Framework for Peace was a set of laws proposed by the administration of President Juan Manuel Santos and passed by Congress in 2012 to set the legal boundaries in regards to transitional justice in the event of peace deals with any of Colombia’s illegal armed groups.

The legislation was adopted to avoid legal complications in the granting of amnesty to fighters of illegal armed groups while trying to abide to international law that dictates war crimes and other violations of humanitarian law must be adequately prosecuted and punished.

The spokesman of the FARC, which consistently has rejected this law while refusing to spend “one day” in prison, said the agreement included an amplification of what constitutes a political crime “in the broadest context.”

However, according to government negotiation team, it is “absolutely false” to claim the government has agreed to abandon the Legal Framework for Peace.

In a press release, the government delegation said that in regards to the mentioned integrated system of truth, justice, reparation and non-repetition, the only element that’s been approved by both parties is “truth.”

“The government considers that the development of this system is entirely coherent with the Legal Framework for Peace, without any inhibition for whichever future development there will be in regards to transitional justice.”

In other words, the two negotiation teams still have to agree to transitional justice, victim reparation and guarantees to avoid a possible return of armed conflict before closing a deal on the agenda point “Victims,” according to the government.

The peace delegation’s press release contradicted the president, who on Thursday said that this deal would be signed “today or tomorrow.”

The peace talks seek the FARC’s demobilization and integration into politics, allowing them to pursue their political ends through democratic means rather than war, following a drug trafficking-fueled political conflict that has lasted for more than half a century.

However, in its 51-year-long attempt to overthrow the Colombian state and install a Marxist-based state, both the state and the rebels have committed scores of human rights violations, and common and war crimes, including the use of landmines, civilian killings, rape, the recruitment of child soldiers, kidnapping and drug trafficking.

The rebels and the government have since the beginning of the talks in November 2012 signed partial agreements on the FARC’s political participation, rural reform and the guerrillas’ abandoning of drug trafficking.

The negotiations on victims have been slow as neither party seems to know how to adequately punish war crimes committed by both parties in the past five decades and how to compensate the more than 7 million victims of the violence.