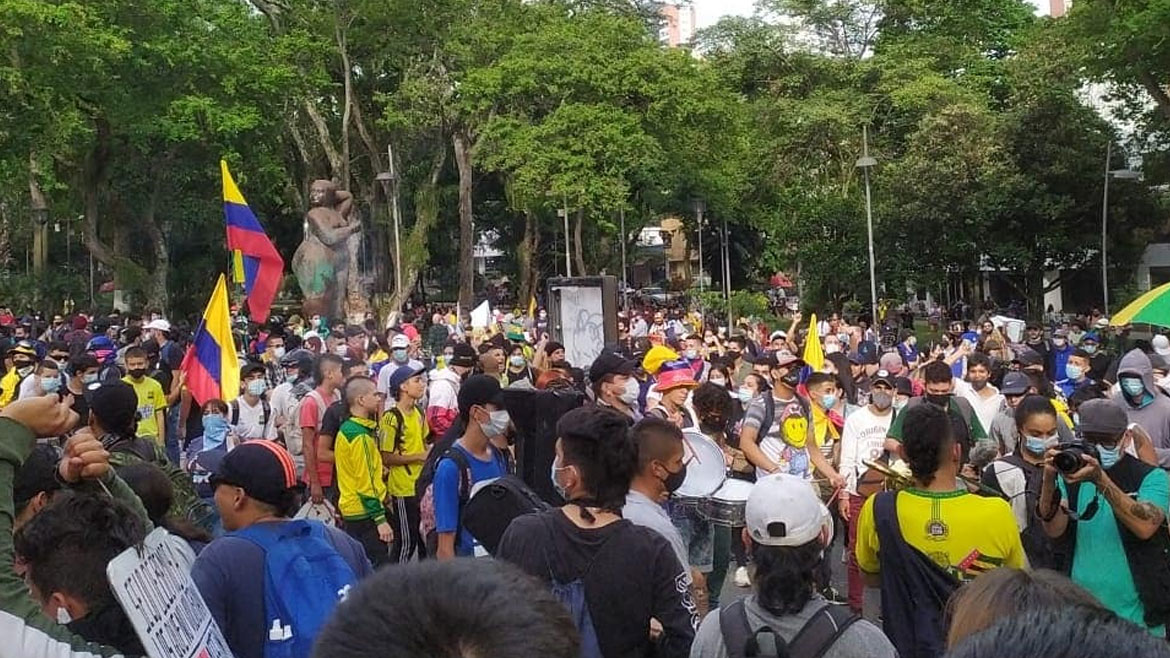 Anti-government protests continued throughout Colombia on Wednesday despite calls by strike organizers to suspend them.

The ongoing protests illustrate a rift between the organizers of a national strike on April 28 and communities that rose up in response to brutal police repression.

The National Strike Committee (CPN), which represents labor unions, farmers and students, called to “temporarily suspend” actions on Tuesday after talks with the far-right government of President Ivan Duque broke down.

Social organizations that were never represented by the CPN said they would continue their “resistance” against the increasingly authoritarian government. 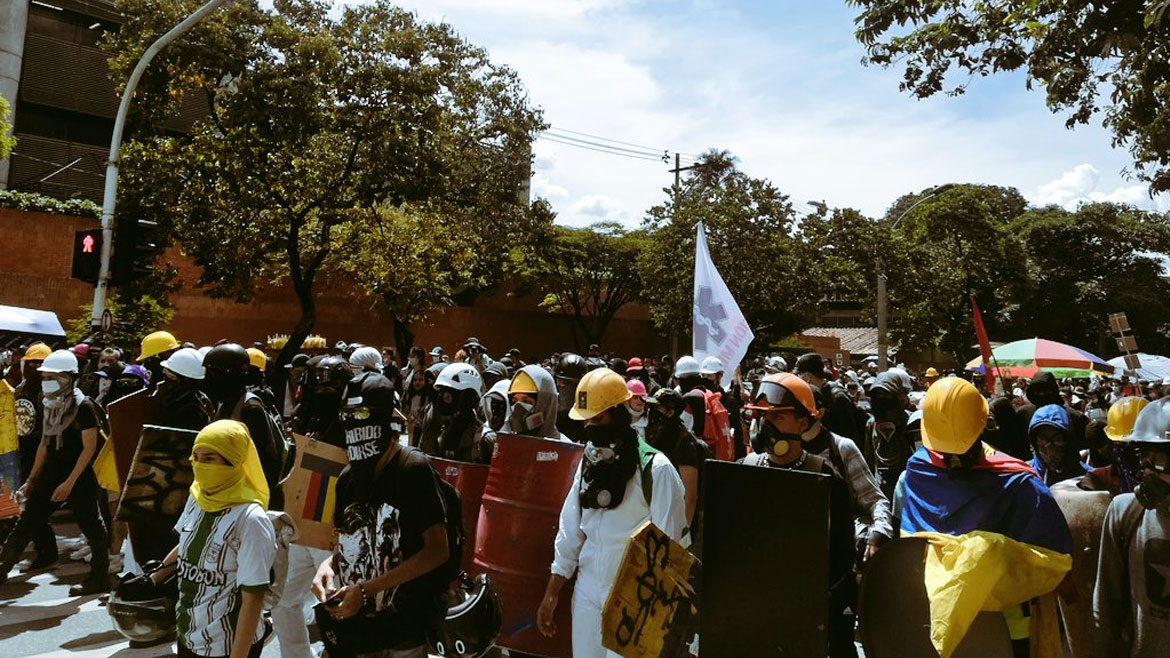 So-called “First Line” groups continued organizing marches and protests in the capital Bogota, and major cities like Medellin and Cali.

The “First Line” is a collective of local youth groups that formed during anti-government protests in November 2019 to protect others from the police.

These First Line groups have set up several “resistance points” in cities, often with the support of local communities that provide the mainly young protesters with food.

Hundreds of defense attorneys have additionally volunteered to join the “Judicial First Line,” which provides free legal aid to the mainly young protesters.

Many of the First Line groups have been negotiating with local authorities instead of the Duque administration, which has only talked to the CPN 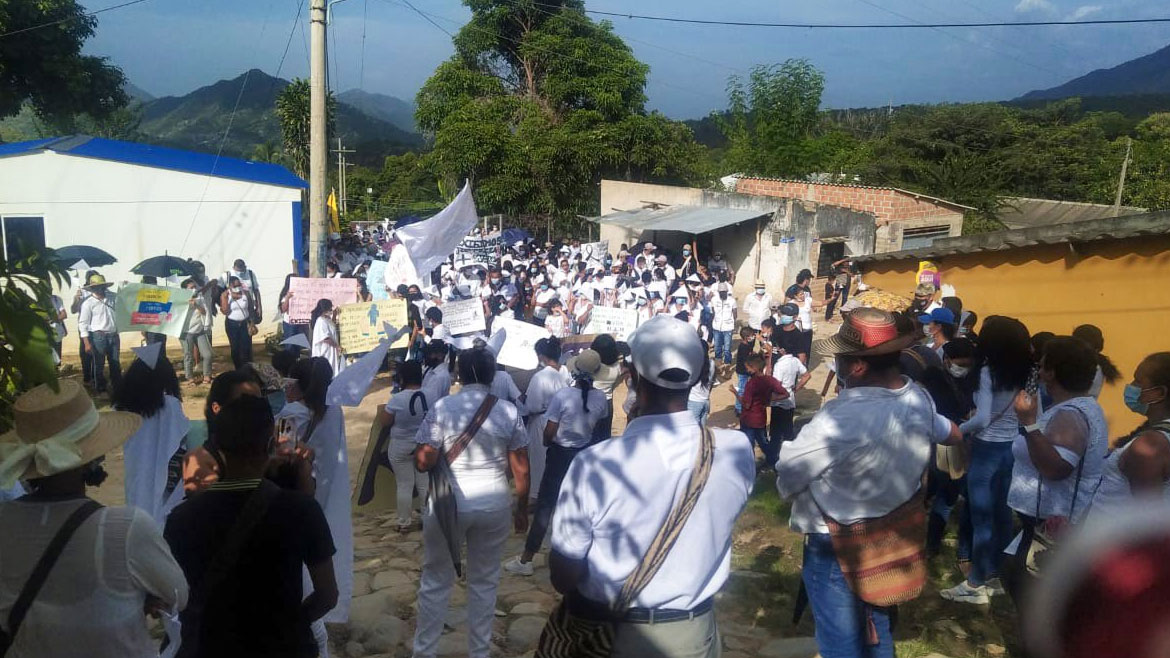 Indigenous protests outside the city of Valledupar (Image: ONIC)

While the First Line and indigenous organizations continued protesting, the CPN has been seeking talks with the opposition and other social organizations.

According to the CPN, these talks are meant to formulate a new strategy that would force the government to negotiate the strike leaders’ demands.

Unlike many other protest organizations, the CPN has a well-defined agenda that seeks specific policy reforms and a reorganization of the police.