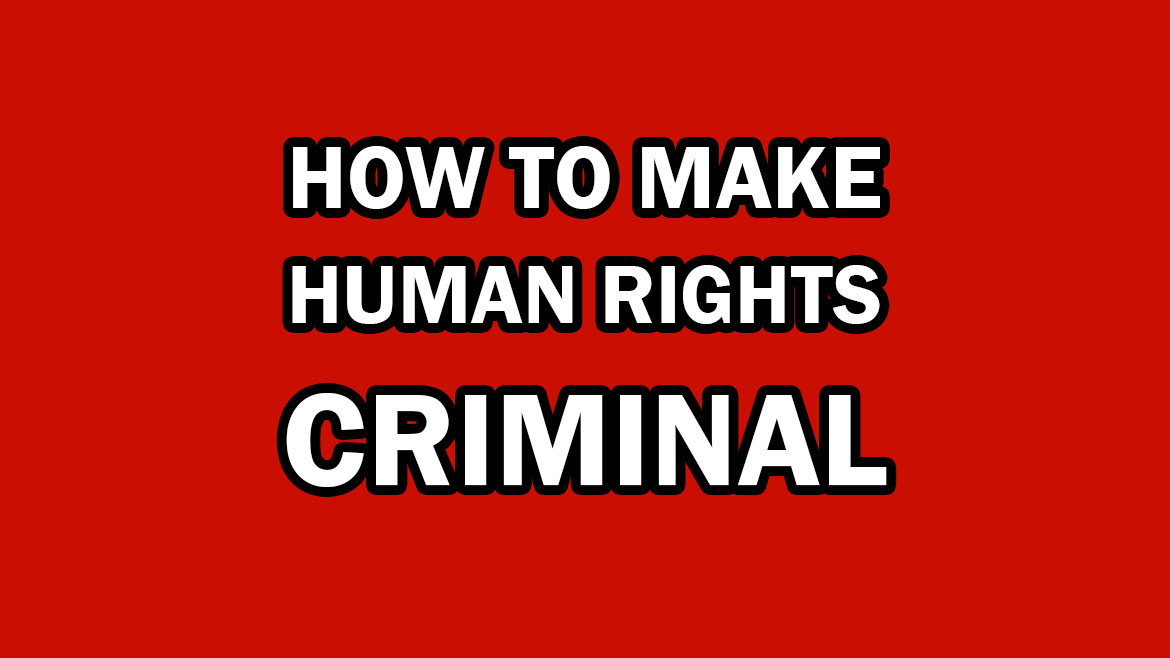 Prosecutor claims that joining protests is like joining the mafia

Colombia’s prosecution has stepped up the criminalization of anti-government protests, claiming that protesters who organized must be tried as organized crime groups.

The controversial argument was made by a prosecutor in the city of Neiva who is trying to imprison eight people on terrorism charges for their alleged participation in anti-government protests last year.

During the protests, the detainees allegedly organized a “Frontline” group in response to brutal police repression, which the prosecutor equated to creating an Organized Crime Group (GDO).

According to Colombian law, a GDO is “an organized group of three or more persons, existing for a period of time and conspiring with the aim of committing one or more serious crimes or offences established in accordance with the Palermo Convention, in order to obtain, directly or indirectly, a financial or other material benefit.

Groups like paramilitary organization AGC and guerrilla group ELN are deemed Organized Armed Groups (GAO) because their criminal activities would not be economically motivated.

According to investigative news website Cuestion Publica, the prosecution wants the alleged protesters imprisoned for terrorism, kidnapping, arson, the obstruction of a road, among other things, because the detainees allegedly took part in the burning of a truck.

According to the CCAJAR, the prosecutor asked an arraignment judge on April 29 to jail the detainees allegedly after the detainees refused to sign a plea bargain with alleged prosecutors.

According to Cuestion Publica, judges have already debunked 66 attempts to jail protesters on fabricated charges over the past year in which the prosecution claimed to have arrest 625 alleged protesters.

Police and extremist government supporters assassinated more than 80 protesters, according to local human rights organization. Thousands of protesters were illegally detained and released without charges.