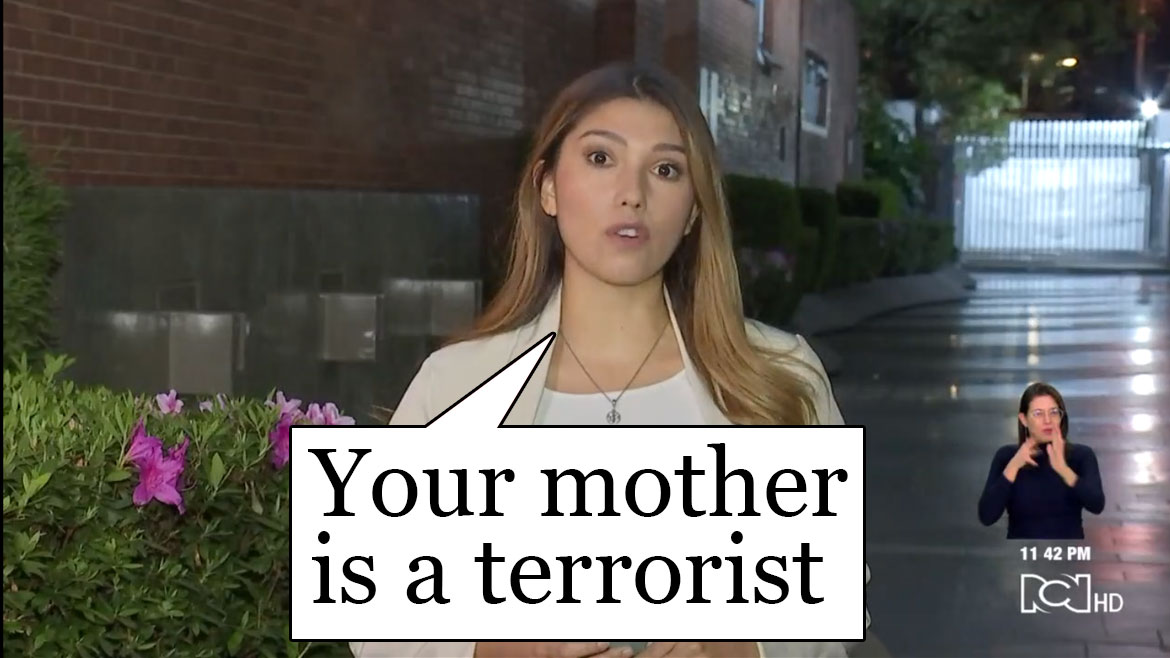 According to pollster Invamer, public approval of the news media dropped from 41% to 31% since ongoing anti-government protests began on April 28.

The approval of “the media” in Colombia has been dropping for a decade, but plummeted in May after a wave of social media reports on police brutality was blatantly contradicted by mass media.

Colombians become their own reporters

On some days, citizens were literally begging the international community for help while media were replicating a government conspiracy theory that the largely peaceful protests would be coordinated by guerrilla groups.

The crimes against humanity reported by citizens triggered a wave of international indignation and motion of confidence against Defense Minister Diego Molano based exclusively on citizen reports.

In one case, media replicated unsubstantiated claims that native Colombian victims of an attempted massacre in Cali were vandalizing “citizens'” property.

Violence in Cali escalated to the point that residents of Colombia’s third largest city asked foreign correspondents not to leave, claiming they were afraid that police terror would resume.

Last week, television network RCN reported on “20 days of roadblocks and vandalism,” while the vast majority of protests of the past month were entirely peaceful.

Earlier this month, the network claimed food prices in Bogota were “a lot more expensive” after a shopkeeper told the reporter that prices had gone down.

On Tuesday, the network ignored the bulk of evidence of state terrorism presented in Congress and claimed that the government was summoned by the Inter-American Human Rights Commission over the “very serious attacks on ambulances.”