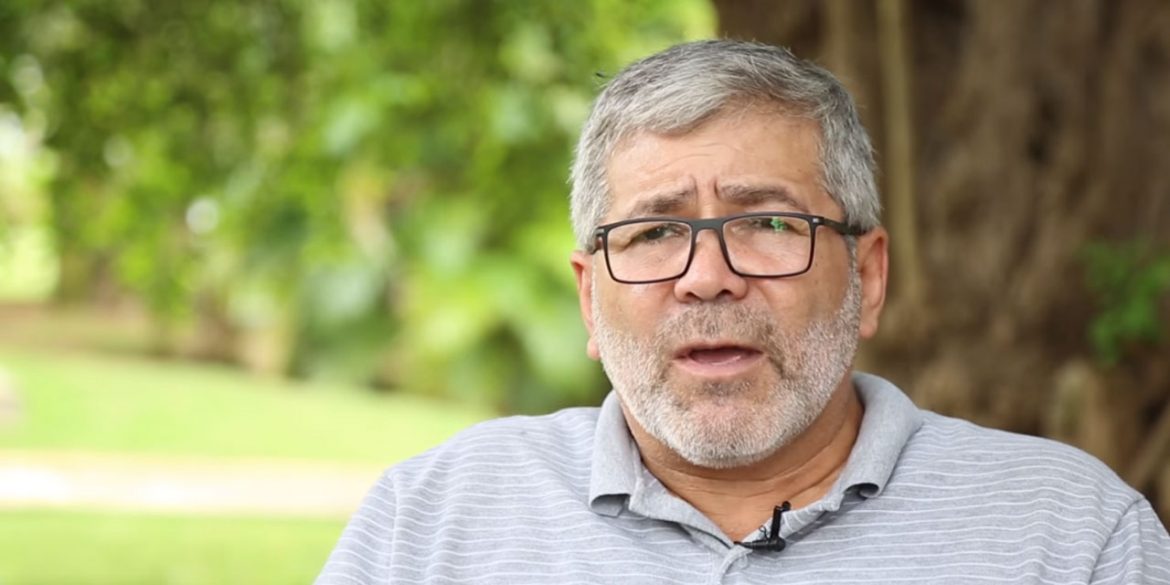 Police in Cali said Monday that they have arrested a leader of Colombia’s last-standing guerrilla group, the ELN, who was released from prison in 2017 to negotiate peace.

In a press release, the ELN said on Monday that “Juan Carlos Cuellar” was mediating a possible resumption of peace talks with the government of President Ivan Duque until his arrest on Sunday.

Colombia’s government neither confirmed the Cali Police Department’s claim about Cuellar’s arrest nor the ELN’s claim he was mediating the possible resumption of peace talks.

Duque suspended the peace talks when taking office in August 2018 and ordered the reactivation of arrest warrants for the ELN leadership after a terrorist attack that killed 22 in Bogota in January.

Cuellar is a member of the ELN’s National Directorate. The fact that the government did not announce his arrest as a blow against the guerrillas or even confirmed his arrest is highly unusual.

The ELN leader was arrested in 2008 and released  from prison in 2017 to take part in formal peace talks with former President Juan Manuel Santos.

Cuellar had secretly been mediating peace talks initially with former President Alvaro Uribe, then with Santos and apparently with Duque.

According to the ELN’s peace negotiators, “government emissaries had suggested to Juan Carlos that he could continue in these efforts, without being imprisoned again” after the January attack.

A major blow for peace talks

Cuellar’s arrest is a major blow for the possibility of a resumption of talks that has been advocated by the church, social leaders and politicians for more than a year.

Duque and Peace Commissioner Miguel Ceballos have consistently denied there has been any contact with the ELN after the president took office and suspended the talks in August last year.

The government’s hermetic silence about the arrest, however, indicates the opposite and contradicts the ELN’s claim that Cuellar’s arrest was “typical for a regime that ‘tears peace to shreds’.”

According to the ELN, “this capture of a peace mediator aggravates the climate of mistrust.”

The guerrillas’ exposure of the government’s apparently secret attempts to resume talks appears to be a typical case of the pot calling the kettle black.