Unlike the FARC, the guerrilla group that needed four years of negotiations to demobilize and disarm, the ELN is highly decentralized, and does not have the strict military hierarchy that facilitated a relatively smooth demobilization of the FARC in 2017.

The ELN was founded on the principles of  liberation philosophy, an anarchic school of thought that generally argued that power structures once introduced by colonialist powers ought to be deconstructed and rebuilt in accordance with local cultures to serve local needs.

By maintaining the power structures left by the former colonizers, the philosophy broadly argued, the peoples of the Americas continued to be serfs of imperialist interests and were impeded from developing.

This thought, which received broad support from religious leaders, spurred multiple liberation movements in Latin America and inspired the Black Power movement in the United States. 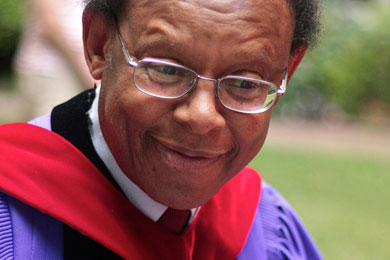 The Gospel of liberation is bad news to all oppressors because they have defined “freedom” in terms of slavery of others.

While many of these movements or schools are entirely cultural, movements like the ELN in Colombia and the Zapatistas in Mexico are armed.

The only thing that unites these organizations is their resistance to submission to global power structures in order to allow the development of locally developed power structures.

Decentralization within the ELN

In the case of the ELN, this means that the guerrillas believe that people in the west of Colombia, where the majority of people are of African descent, have customs and needs that are entirely different than in the east where most people are peasants.

Consequently, each of the ELN’s War Fronts has a high level of autonomy and tell the Central Command what to do rather than the other way around.

The Central Command’s inherent lack of authority is what has made peace talks so complicated as the State needs one reliable negotiation partner, not an infinite number.

To further complicate the making of agreements, each regional ELN unit has the autonomy to reject or ignore whatever is agreed between the Central Command and the government.

The January terrorist attack on a police school in Bogota exemplifies how the autonomy of regional units can undermine peace talks conducted by the Central Command at any time.

The claim of the government of President Ivan Duque that the Central Command was responsible for this bombing completely ignores the bottom-up nature of the ELN and is likely false. 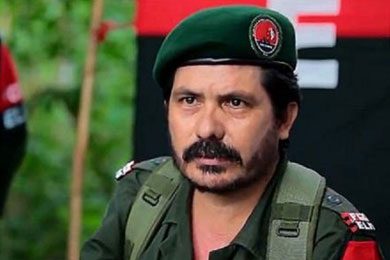 The terrorist attack that killed 22 police cadets was allegedly carried out by a unit of the Eastern War Front, which is commanded by “Pablito,” one of the ELN’s most cynical members who would believe that almost any peace deal implies submission to the centralized power structure of the State.

It is highly likely that this attack was carried out without the knowledge of the Central Command and may have been an attempt to undermine the peace negotiators’ authority.

Where the previous talks stagnated

The talks between the government of President Juan Manuel Santos and the ELN’s Central Command stagnated when the negotiations entered the public participation phase.

This meant that the ELN’s negotiators backed away to allow hundreds of regional social organizations to negotiate their specific needs and demands with the government.

While unaffiliated with the ELN, the local and regional organizations gladly took the opportunity to discuss their needs with the State, which is notorious for neglecting minorities and remote communities.

For the State this meant chaos as, instead of dealing with one negotiation partner, they were now negotiating with hundreds.

Duque unlikely to convert talks into a peace deal 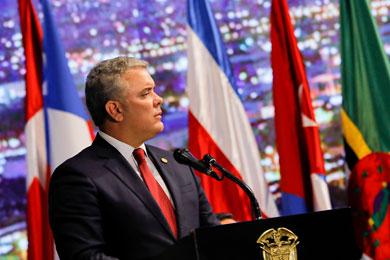 President Ivan Duque is a former employee of the Inter-American Development Bank and considerably more authoritarian than his predecessor.

For the ELN, Duque would be the personification of the globalized power structures they have been combating for 55 years.

The current president additionally believes in strong central government, which makes picking up peace talks with the ELN — or the social organizations — extremely complicated if not impossible.

Furthermore, Duque’s popular support is extremely low and the military has been bogged down by corruption and human rights scandals.

This gives the government hardly any leverage, especially when confronted with social organizations who have been subjected to the systematic killing of their leaders.

Duque may decide to resume and may be able to lower levels of guerrilla violence by advancing the peace talks, but the president is unlikely to bring them to a successful end.

This is most likely a challenge for the next president and would leave Duque without deserved credit just for pushing the process in the right direction.

Even if the talks are successful and a peace deal is reached, the chances of any ELN unit  simply disregarding an agreement are extremely high. Their military capacity, however, would be severely reduced.