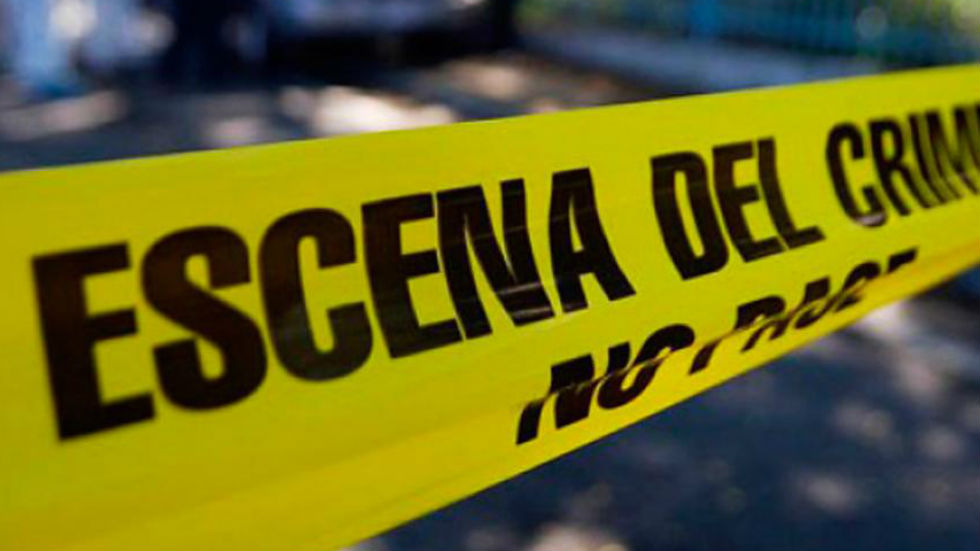 A social leader is killed every four days in Colombia, according to a report from the Foundation for Peace and Reconciliation (PARES).

The organization that monitors armed conflict in the South American country recorded 55 assassinations of community leaders and human rights activists this year alone.

“Every four days a homicide is committed against a social leader in Colombia and every two days, there is one threatened,” said the report.

“The vulnerability of leaders and human rights defenders in Colombia remains critical. The acts of violence against this population show high degrees of systematic behavior.”

The report states that the motivations for these actions are to limit the participation of social leaders in politics, impede processes of truth-building, land restitution and environmental protection, reported Caracol Radio.

It highlights that since Colombia’s government signed a historic peace deal with the Marxist-inspired FARC guerrillas last November, a total of 181 acts victimizing social leaders and human rights defenders have been recorded up to July 11, 2017.

The release of these statistics from the Foundation of Peace and Reconciliation comes just a week after the United Nations formally agreed to engage in a second mission to Colombia to oversee the reintegration of the FARC guerrillas into civilian society.

The failure of the Colombian state to live up to promises that claimed the areas vacated by the FARC would be occupied by troops in order to protect local inhabitants has left the situation at a critical juncture.

After decades of controlling coca leaf and cocaine production in rural areas, the FARC’s disbandment will now see farmers in those areas avail of government programs to substitute illicit crops for legal ones.

However, the threat of right-wing paramilitary groups that have moved into the power vacuum left by the FARC means that these farmers too will need protection from the UN mission.

Colombia is facing ongoing security risks from drug trafficking illegal armed groups like the Gaitanista Self-Defense Forces of Colombia and the ELN.

Other paramilitary groups like the Aguilas Negras, ideologically aligned with former president Alvaro Uribe, have also been accused of threatening and killing victims of land theft and community leaders considered key in a more grass-roots implementation of peace.

Colombia’s military has responded by embarking on a major reform to effectively deal with the paramilitary phenomenon older than the armed conflict with the FARC.

Additionally, several “normalization and stabilization” units have been formed to curb with violence that has been hitting communities particularly in abandoned FARC territory.

The National Police and Prosecutor General’s Office have also activated elite units to effectively dismantle the clutter of structures tying drug trafficking and paramilitary groups to both private enterprises and politicians, some of whom would go back to the heydays of the Medellin and Cali cartels and with national elections within a year.

While the Foundation of Peace and Reconciliation report concluded that “institutional advances in security are beginning to be seen”, the continued high numbers of assassinations indicate however that these measures are not sufficient.

If the government does not find a means to deter these attacks soon, the possibility of a massacre similar to what happened in the 1980’s could be a distinct possibility.

In 1985 President Belisario Betancur (Conservative Party) began peace talks with the FARC and allowed the guerrillas to join unarmed leftist groups to form the Patriotic Union (UP) political party, paramilitary groups — with continued help from the military — began a political extermination campaign not seen since “La Violencia” in the 1940s and 50s.