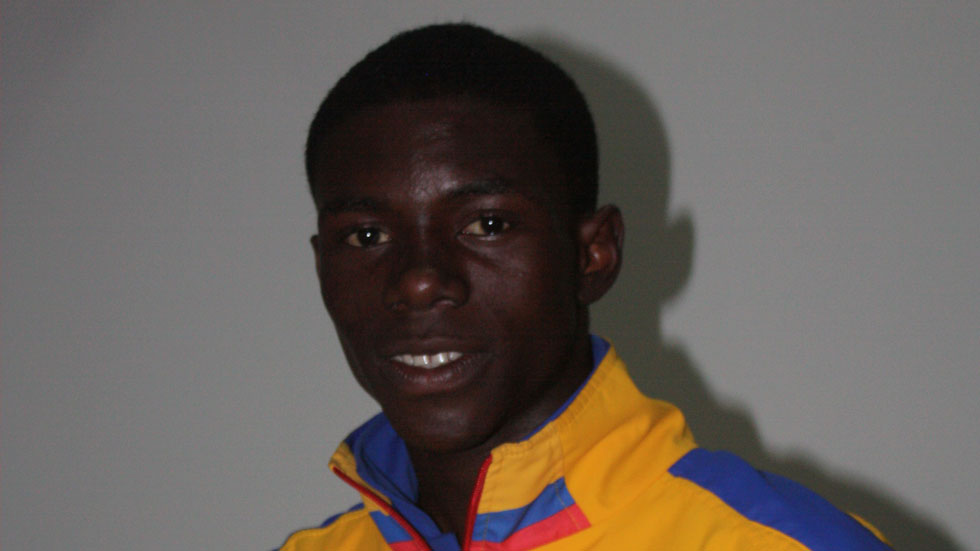 Colombia light fly boxer Yuberjen Martinez won silver at the 2016 Rio Olympics on Sunday after losing the final to Hasanboy Dusmatov from Uzbekistan.

Martinez’ medal is the third for his country.

The Uzbek lost no round to his Colombian opponent and defeated Martinez with 3-0.

The South American country’s eyes will now be on star sportsmen like BMX World champion Mariana Pajon who will compete on Tuesday and two-time triple jump world champion Caterine Ibarguen, who will be competing later on Sunday.