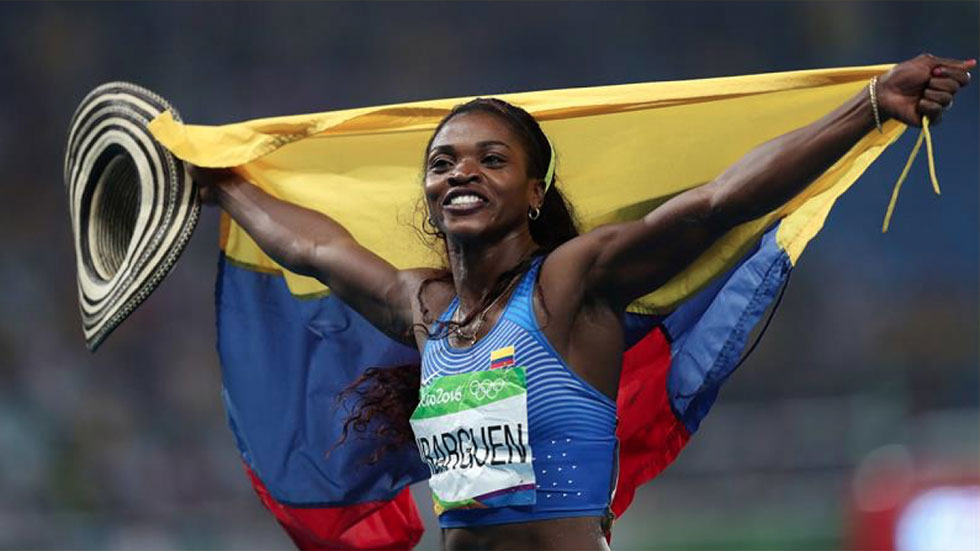 Colombia celebrates most successful Olympics ever

Colombia’s Olympic Committee can look back at the country’s most successful Olympic Games in history.

The athletes representing the South American country may be taking home the same number of medals as last time, but the value of these medals was better than when London organized the Summer Olympics in 2012.

Of the eight medals, three were gold, two were silver and three were bronze.

In 2012, Colombia obtained only one gold medal.

The south American country did need a bit of luck to obtain eight medals. Weightlifter Luis Javier Mosquera won his bronze medal, but only after the original third-best, Izzat Artykov from Kyrgystan, was disqualified over doping.