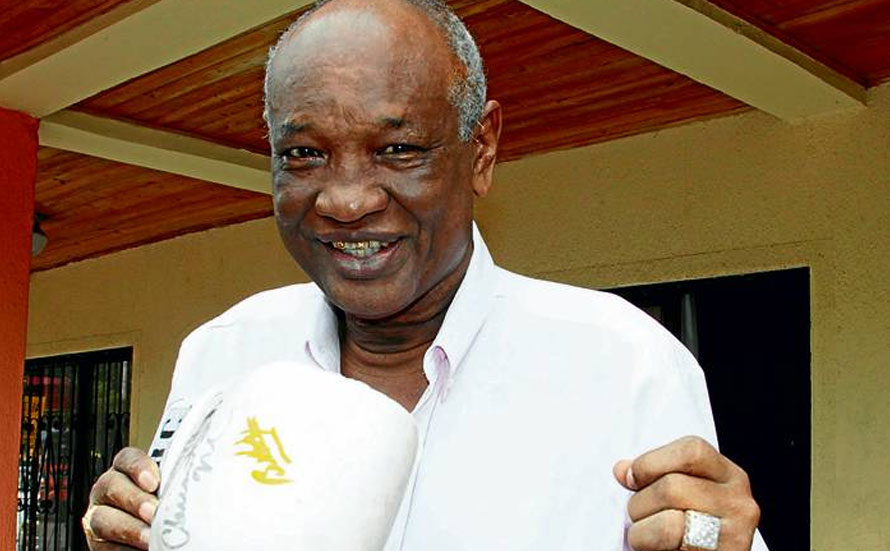 Rodrigo “Rocky” Valdez, the legendary Colombian boxer and two-time world champion died on Tuesday at the age of 70 in his home town of Cartagena.

The sportsman was Colombia’s second boxing world champion. He won his first world middleweight title in 1974 in Monte Carlo, beating the American Bennie Briscoe with a T.K.O in the seventh round.

He later lost this crown in 1976 but went on to win it back in a rematch against Bennie Briscoe in 1977 when he added the WBA belt to his name, making him the undisputed king of the middleweight division.

Valdez began his career in the coastal city of Cartagena, making his debut at the age of 17. As a professional, Valdez fought in 73 fights, winning 63, 43 of which were by knockout, losing eight and drawing two.

His funeral will be held in Lorduy Funeral Home in Cartagena, bringing together family, friends and admirers to pay tribute to the former champion.