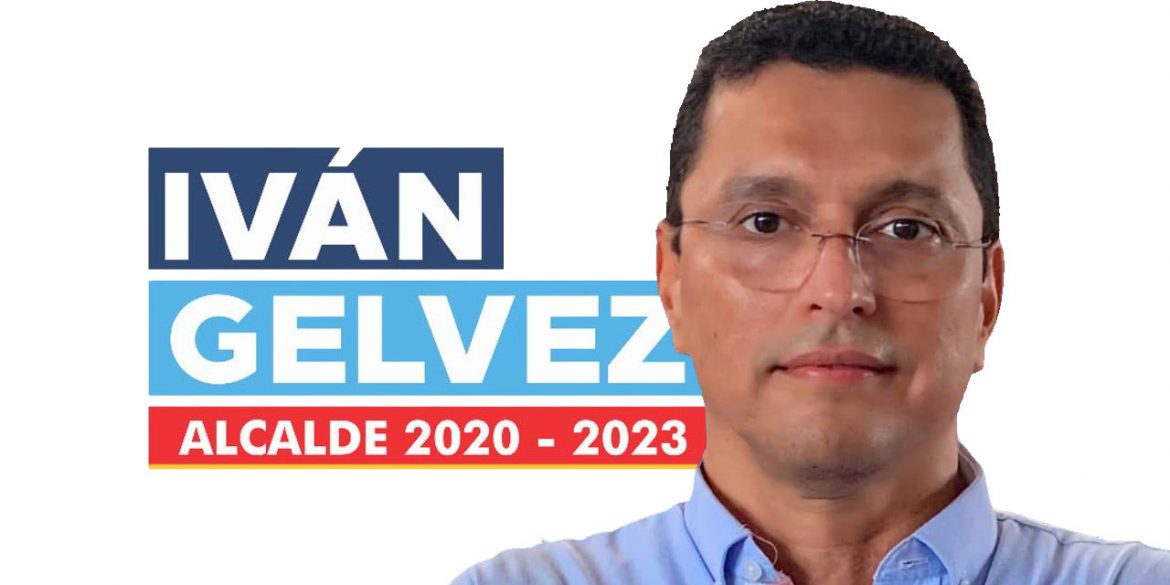 A mayor candidate whose company allegedly financed death squads accused a journalist of being a FARC guerrilla after again being exposed by a demobilized paramilitary leader.

At an event organized by newspaper El Espectador, La Opinion reporter Jhon Jairo Jacome asked Laverde how it is possible that businessmen like Gelvez are able to run for mayor while his family business, construction company El Palustre, is on record for allegedly financing of a certified terrorist group.

When asked about Laverde’s accusation and without the slightest evidence, Gelvez told local TV that Jacome “was a member of and appears to be a spokesperson of the FARC,” the guerrilla group that demobilized in 2017.

Jacome immediately stressed that the baseless accusation of the candidate of President Ivan Duque’s Democratic Center party is “putting at risk the life of myself and my family.”

In an editorial, newspaper El Espectador pointed out that Gelvez “did not gave any evidence to sustain his reckless accusations. He doesn’t have them because they don’t exist. His interest isn’t the truth, but destroying the journalism that is doing its job of monitoring power and seeking the truth.”

Political scientist Arturo Charria told the newspaper that calling the journalist a FARC spokesman is “a death threat for investigative journalism in the region because in that part of the country there has been no peace.”

Cucuta’s political system has been infiltrated by a mafia that has used deadly violence to protect its criminal rackets for decades.

Former mayor Ramiro Suarez is in prison, because Laverde and Senator Gustavo Petro exposed that the politician was behind the assassination of two opponents in the local elections of 2003.

The car of Senator Gustavo Petro came under fire while campaigning for president in Cucuta last year, according to video footage. The incident was never investigated because former Prosecutor General Nestor Humberto Martinez denied the evident assassination attempt.

The event in which Jacome asked about Gelvez’ family business’ alleged terrorism support, Laverde surprisingly said that “when you were referring to that business I thought it was Trasan,” the company of mayor candidate Hernando Acevedo.

Why the investigations against Gelvez and Acevedo never progressed was clear to the former paramilitary leader; “those who managed the finances of the group are no longer here. They died or they were found dead after we demobilized.”