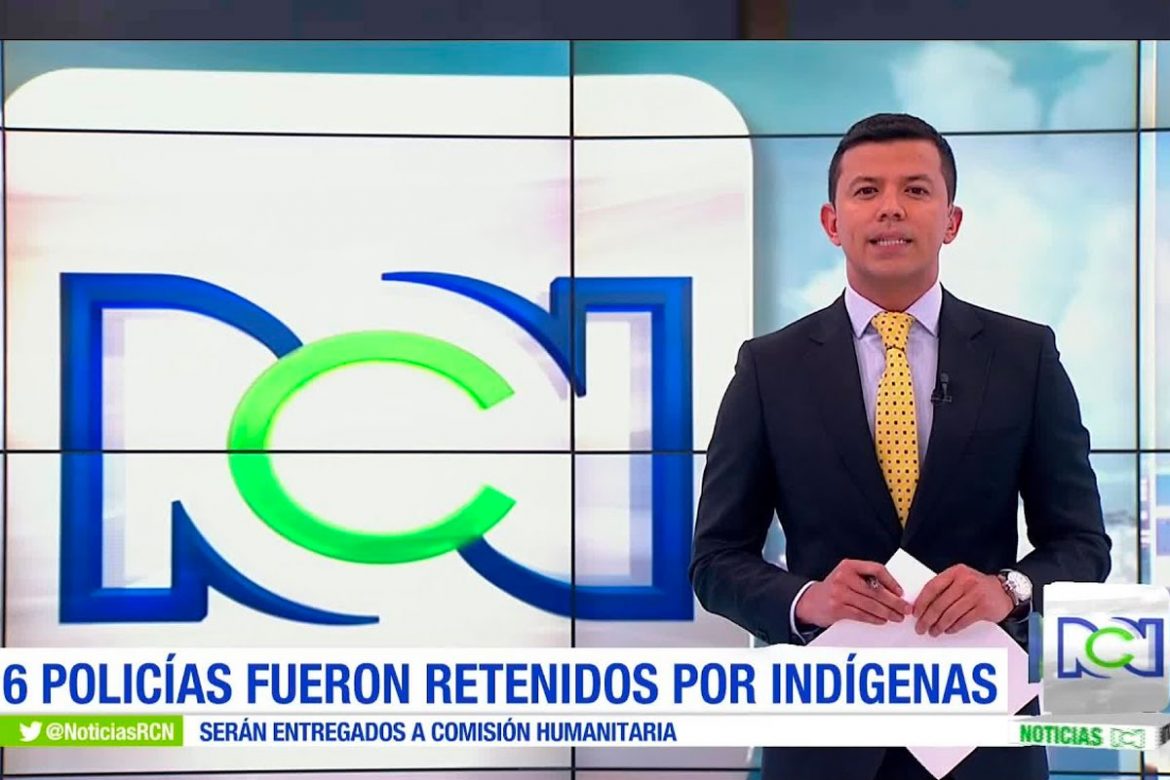 Media close to Colombia’s President Ivan Duque have been reporting on possibly fabricated intelligence reports that could be part of illegal attempts to criminalize government critics.

Multiple government-loyal news outlets have recently published and broadcast reports about multiple “intelligence reports” they received from the government that are not corroborated by any evidence.

One of the reported intelligence files repeats debunked claims that anti-government protests in 2019 were infiltrated by Venezuelans while another could see Colombian refugees from Venezuela be stripped of their right to vote.

The alleged intelligence reports are only distributed to RCN of the Ardila Lulle family, El Tiempo of the Sarmiento family and Semana of the Gilinski family, who have long-standing ties to to Uribe, his party and the president.

Apparently, the intelligence agencies have been handing out possibly fabricated reports to advance Duque’s political agenda and his party’s electoral ambitions in 2022 and could justify the political persecutions of legitimate opponents.

The use of state intelligence agencies for partisan or electoral purposes, is illegal as they supposed to protect national security, not advance the government’s political or electoral interests.

Links between Duque’s intelligence agencies, the media and the ruling party

RCN, the news organization that is owned by Carlos Ardila Lulle and his Ardila Lulle Group, has a history of disseminating political propaganda and misinformation.

Its television network, RCN  Television reported on Tuesday that an “intelligence report” that had been given exclusively to the network and its sister company La FM by the intelligence agencies claim that Venezuela was using Cuban “networks” meant to indoctrinate Colombians and “”generate destabilization in the region.”

Planning of systematic actions organized by the Venezuelan regime with the support of Cuba to generate destabilization in the region… Cuba contributes with its ideological experience and indoctrination, while Venezuela provides economic, logistical and trained personnel resources, which seek to destabilize current governments and sponsor the arrival of politically related governments.

The alleged reports provide no evidence whatsoever and repeat unproven claims that Venezuelan agents would have infiltrated anti-government protests in November 2019 and were cited before to discredit the protests.

The government rounded up dozens of Venezuelan citizens around these protests but couldn’t produce one single piece of evidence that was confirm they worked for the government of Nicolas Maduro who they have fled.

The bogus claims Maduro intervened was used to stigmatize and criminalize Colombian citizens taking part in the protests. 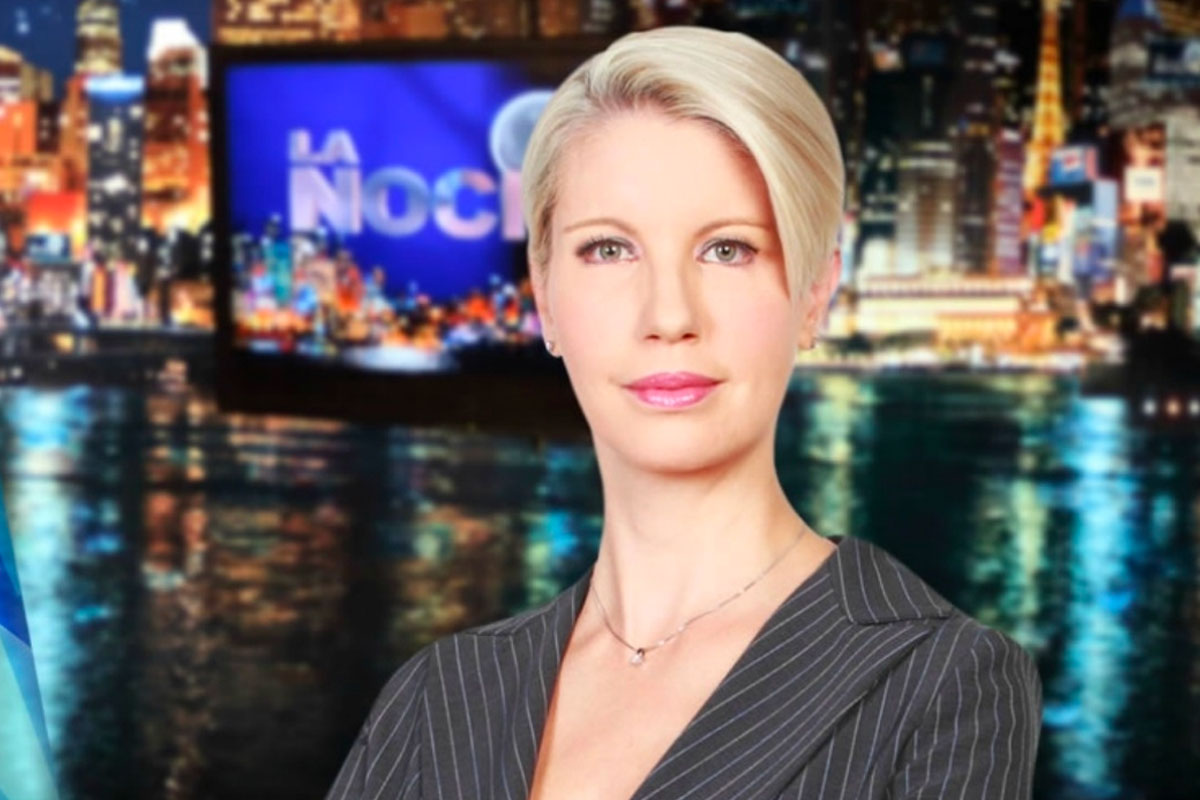 RCN surprised again on Thursday when one of its most controversial networks, NTN24, reported that Colombia had begun its vaccination campaign.

No coronavirus vaccines are expected until February, but NTN24 of far-right pseudo-pundit Claudia Gurisatti went further, claiming that middle class Colombians were orderly waiting while poor Colombians refused to be vaccinated.

NTN24’s Colombian and Venezuelan news networks pulled the article after people responded in anger about the apparently discrimination in the fake news article while others scorned the news outlet. 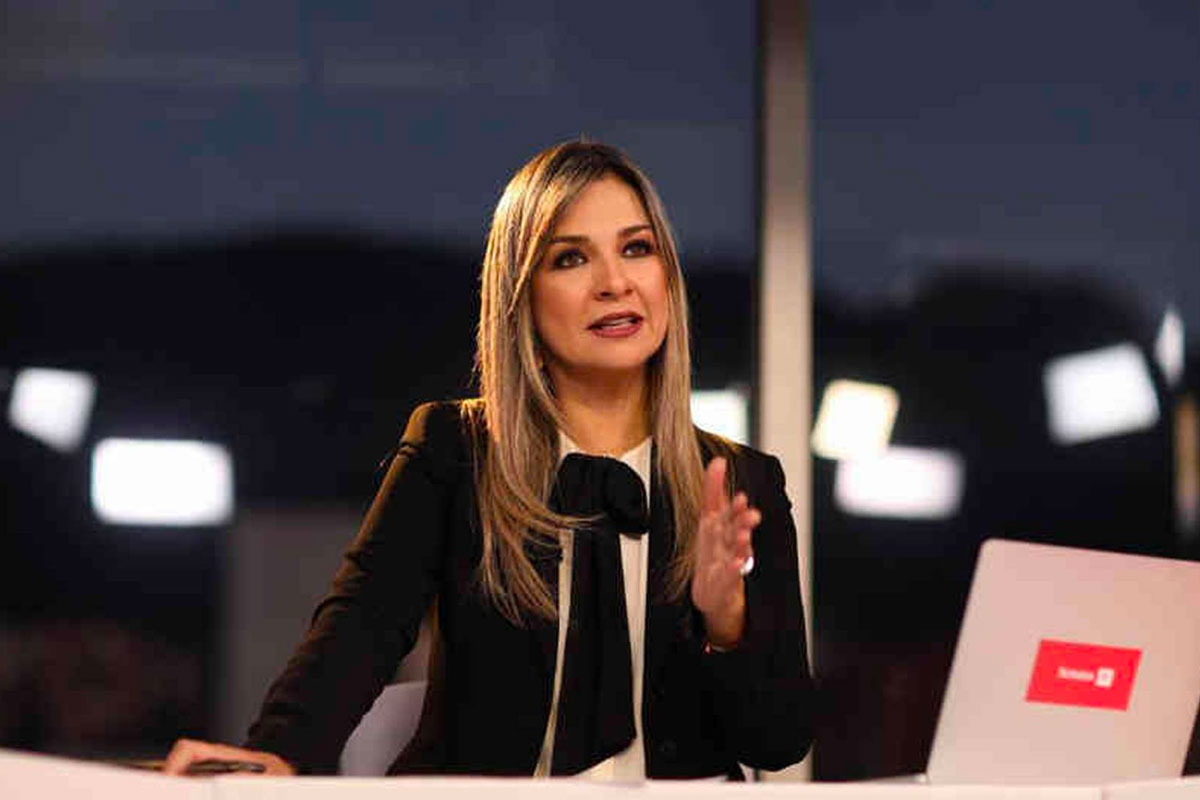 Weekly Semana, which is owned by the controversial Gilinksy banking family and is run by a member of the Gnecco crime family, Vicky Davila, received another report prepared by Colombian intelligence that claimed that Cuba sought to interfere in Colombia’s 2022 elections.

Cuba executes a strategy of interference in Colombia through the orientation of Cubans with diplomatic cover in social solidarity organizations, the infiltration of cooperation programs with local authorities and their financing through the ELN.

Also this report was not supported by any evidence and dismissed by independent Senator Armando Benedetti, who urged the government should focus on its failing attempt to reduce ELN activity in Colombia, not Cuba.

Senator Edward Rodriguez of  Duque’s far-right party, which has thrived on conspiracy theories, claimed that Cuba is “a country with interests related to Venezuela, to Russia, and this is not about anything else, about what they have been sowing in the country.”

Newspaper El Tiempo, which is owned by Duque’s financial patron Luis Carlos Sarmiento, published another unfounded conspiracy theory in November last year that the president had a “very good source” about Maduro’s alleged conspiracy to intervene in Colombia’s 2020 elections.

The newspaper said Venezuelans were seeking the right to vote in Colombia, which is impossible, El Tiempo in fact was talking about Colombian citizens that have fled Venezuela .

Controversial Registrar Alexander Vega told Colombia he was considering to deny these Colombians their right to vote as the CD is heading for a major election defeat amid widespread discontent about the unpopular Ivan Duque and his party.

The far-right party, which the help of government-friendly media, has been promoting all kinds of conspiracy theories about the threat of what the far-right calls “Castro-Chavismo,” which they used to meddle in the US elections.

The president in December created a special intelligence agency under the pretext of “fighting the scourge of terrorism,” but raised concerns it could be used to intensify the stigmatization and criminalization of political opposition and social protest.