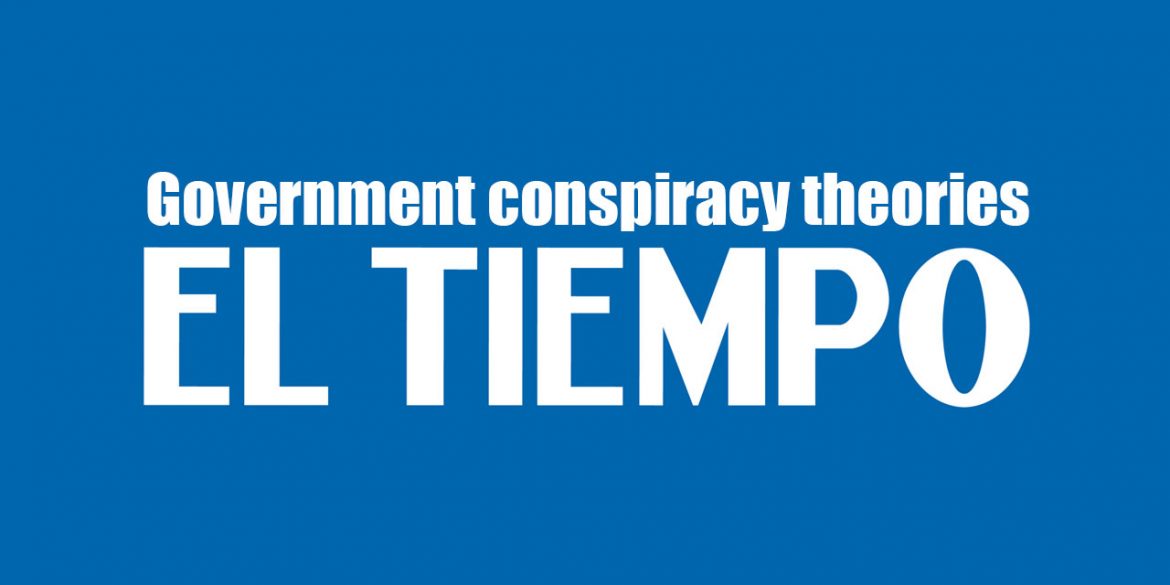 Colombia’s government spun a new conspiracy theory on Sunday, claiming that Venezuelan refugees would be part of a plot to rig the 2022 elections.

According to government-loyal newspaper El Tiempo, Venezuelan President Nicolas Maduro would be planning to coerce people fleeing his country to influence the elections.

The newspaper of Duque’s financial patron reported that the president has information “from a very good source” about Maduro’s alleged conspiracy.

Venezuelans and Colombians all look the same? 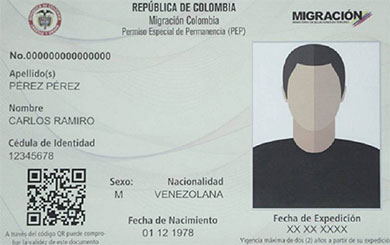 This plot would allegedly involve dozens of corrupt registry officials granting documents illegally and hundreds of thousands of refugees who would obey orders from the neighboring country.

The newspaper reported that more than 300,000 Venezuelans would have the right to vote, which is false as only Colombian citizens who returned from the neighboring country would have this right.

Venezuelan refugees have been given a special permit, which does not give them the right to obtain residency, let alone citizenship or the right to vote. 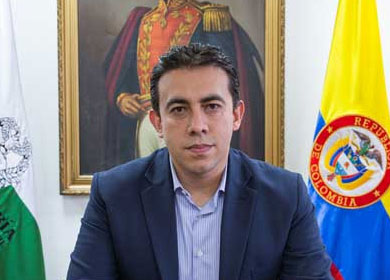 Registrar Alexander Vega is even considering refusing Colombian citizens their right to vote, according to El Tiempo, which would be a major violation of their constitutional rights.

The unpopular and increasingly authoritarian Duque may be nervous his far-right party will lose power as it is battered by corruption investigations, including election fraud.

The president on multiple occasions has been fabricating conspiracy theories involving Venezuela either to discredit his Venezuelan counterpart or to violate Colombian citizens’ rights to protest against his unpopular government, for example.

Whether Duque will be able to to refuse Colombian citizens their right to vote may be a bridge too far though, as congressional opposition against the far-right president is fierce.