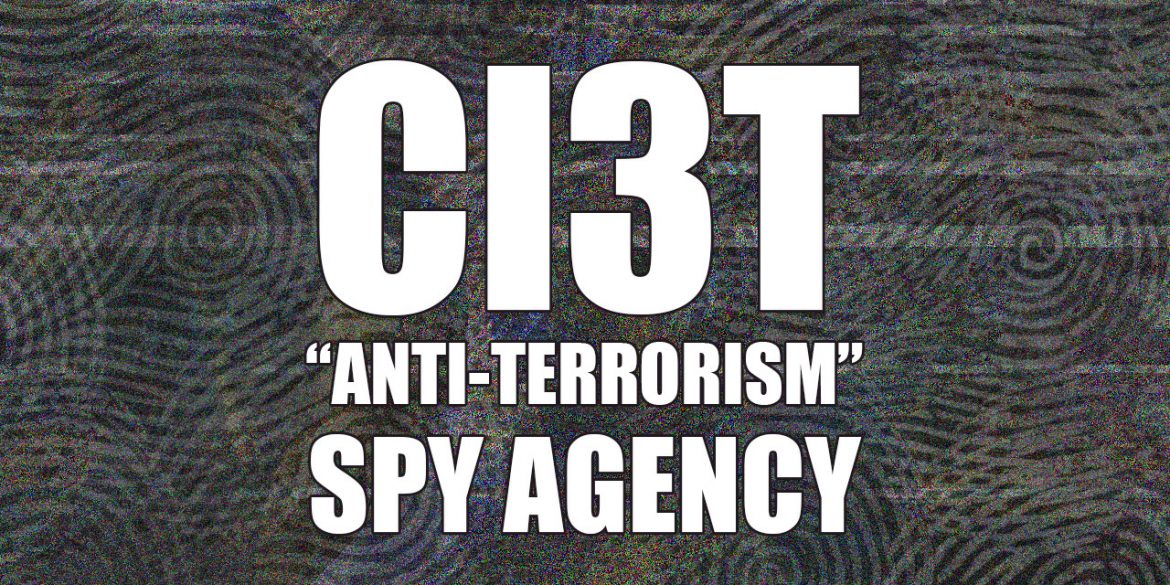 Colombia’s President Ivan Duque plans to create a new spy agency to “strengthen the instruments of prevention against the scourge of terrorism.”

The new spy agency is part of a broader strategy to combat “terrorism,” a term previously used by the far-right government to criminalize peaceful protests or political opposition.

The creation of the Integral Center for Information and Intelligence against Terrorism, or “CI3T,” is part of the so-called “Presidential Program for the Prevention of Terrorism” Duque seeks to issue by decree. 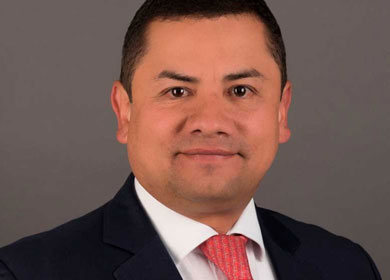 The CI3T will be led by Duque’s National Security adviser Rafael Guarin, a longtime admirer of Duque’s political patron, former President Alvaro Uribe and and ally of Senator Jose Obdulio Gaviria, the cousin of late drug lord Pablo Escobar and Uribe’s former adviser, according to a draft decree.

The presidential spy agency wanted by Duque is similar to the DAS, which was dismantled by former President Juan Manuel Santos in 2011 after the intelligence agency had become a political warfare machine against critics and opponents of Uribe.

The DNI will be one of multiple security and intelligence entities that will support to the CI3T.

Duque’s “anti-terrorism” program additionally consists of the creation of second intelligence agency, the Coordination Center against the Finances of Transnational Crime and Terrorism Organizations (CFODT).

Unlike the ambiguous purpose of the CI3T, the CDOFT’s task will specifically seek to combine efforts to disrupt the finances of groups legally defined as organized crime groups (DTO’s) or illegal armed groups (GAO).

The Financial Information and Analysis Unit (UIAF) is currently responsible for targeting money launderers and illegal armed groups’ finances, but the CDOFT would have considerably more power and access to police and military intelligence to disrupt the finances of DTO’s and GAO’s.

Uribe’s former UIAF director has also been sent to prison for his involvement in the DAS’ illegal wiretapping practices.

Lastly, Duque’s program seek the development of a strategy “for the prevention of radicalization and violent extremism.”

This strategy is another controversial part of the decree as it would seek to discourage “inciting hatred,” a term used to stigmatize opposition, and “provide legitimacy to the State,” a term used to justify the abuse of power.

The intent to use “citizen participation networks” is also controversial as there is only one “Citizens Participation Network,” which is a Gestapo-like informant network that reports to the National Police and has been accused of spying on legitimate social organization.

The propaganda strategy would additionally seek “to mitigate the effects of social fear that criminal structures, organized armed groups, organized crime, or other expressions of violent radicalization for terrorist purposes seek to impose.”

Lastly, the strategy would seek to “to raise awareness among younger generations about the inadmissibility of violence and crime as a means of political action or any other end.”

The execution of this strategy would be the responsibility of Duque’s propaganda chief Hassan Nassar.

Duque seeks create the new agencies and the propaganda strategy by decree and thus avoid Congress, allowing only the Constitutional Court to strike it down if in violation of the constitution.