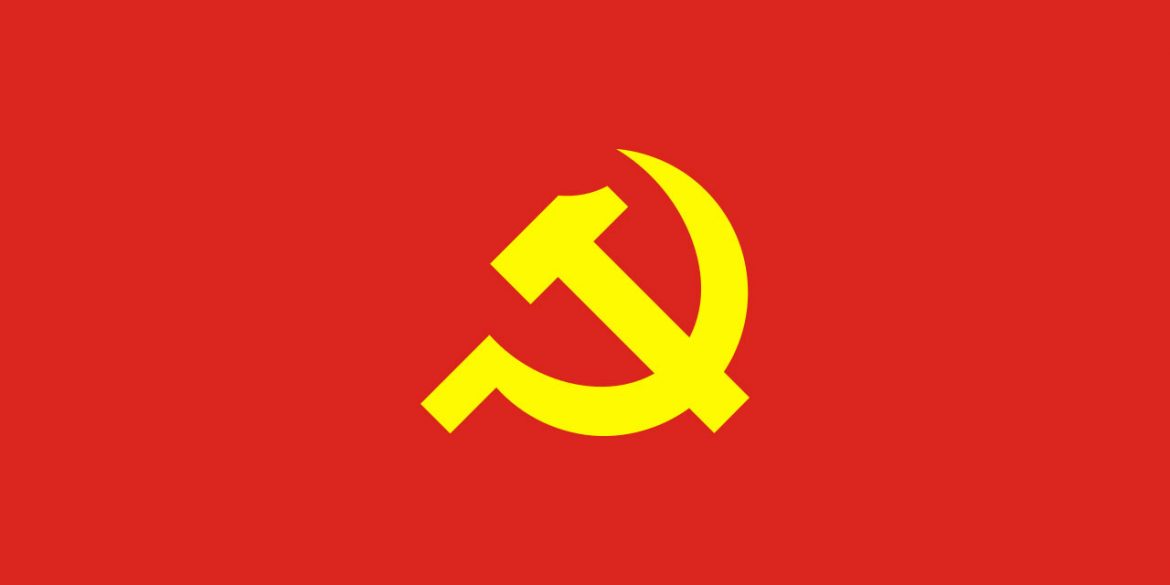 Colombia protecting general who worked for guerrillas for 18 years

Colombia’s military has been so busy covering up corruption, it never filed criminal charges against an army general who worked for guerrillas and FARC dissidents for more than a decade.

Trujillo refused to say who would be investigated and forgot to mention that this 2017 counterintelligence operation found evidence that not 13, but  266  army officials, including 16 generals, had engaged in corruption.

The defense minister seems adamant in continuing the cover-up practices of former National Army commander Nicacio Martinez, the alleged war criminal who suspended the corruption investigation after he was appointed by President Ivan Duque in December 2018.

Trujillo has a good reason.

The National Army’s corruption and ineptitude are of such epic proportions, the defense minister is lucky the American military isn’t particularly intelligent either or US Congress would’ve pulled funding ages ago.

While Operation Baton revealed ties between generals and all kinds of illegal armed groups and narcos, the one of an anonymous 8th Division commander beats them all.

This general, whose name has not been revealed, allegedly received at least $500,000 from former FARC commander “Grannobles” who is wanted by the US Department of Justice for kidnapping and murdering three American citizens in 1999.

Additionally, the counterintelligence report said, the army commander “leaked information to armed groups, putting the physical integrity of the troops at risk and sabotaging the development of military operations.”

The guerrillas apparently upheld higher moral standards than the National Army. The only reason “Grannobles” wasn’t executed over his debauchery was because he is the brother of “Mono Jojoy,” the FARC’s late military chief.

The general stayed and began working for the ELN and dissident guerrillas after the FARC’s demobilization in 2017.

It took a guerrilla to wake up the army

The military didn’t even notice the general had been in bed with the guerrillas until after the FARC’s demobilization and only because a former guerrilla warned them the top commander had been working for the guerrillas since the 1990’s.

Eighteen years of failed military operations apparently raised little suspicion as the corrupt commander rose through the ranks from captain to general.

Even when the demobilized former radio operator of Mono Jojoy told the investigators about the general’s rampant corruption, she had to undergo multiple lie detector tests before counterintelligence got the plot.

When the prosecution’s Financial Crimes unit confirmed that the commander was suspiciously wealthy, the counterintelligence unit discovered he had not just worked for the FARC, but also received money from the ELN and the FARC dissidents.

The general was called in and asked to resign to avoid a scandal. According to Semana, the prosecution received the evidence of the army commander’s treason and corruption, but also preferred to push it under the rug.

Even Semana wouldn’t reveal the name of the general “in order not to hinder the investigations” as if it was making progress.

Government not done protecting the traitors

After Duque appointed Martinez commander, the former Inspector General of the army embarked on one of the biggest cover-ups in the history of the institution.

After appointing General Eduardo Quiros as Counterintelligence chief, and receiving the report demonstrating terrorist groups apply higher moral standards than Colombia’s “heroes,” the army command went after the “snitches” instead of the alleged traitors, narcos and thieves.

The witch hunt sunk the army in crisis as honest commanders were getting sacked while a clique of alleged criminals were appointed to top positions.

Quiros got caught, but instead of being sacked he was promoted and the family of the Semana editor whose team had exposed the general’s criminal behavior received death threats while other journalists become military targets.

If the defense minister fails to further cover up the reported criminal activity, the American government might find out.