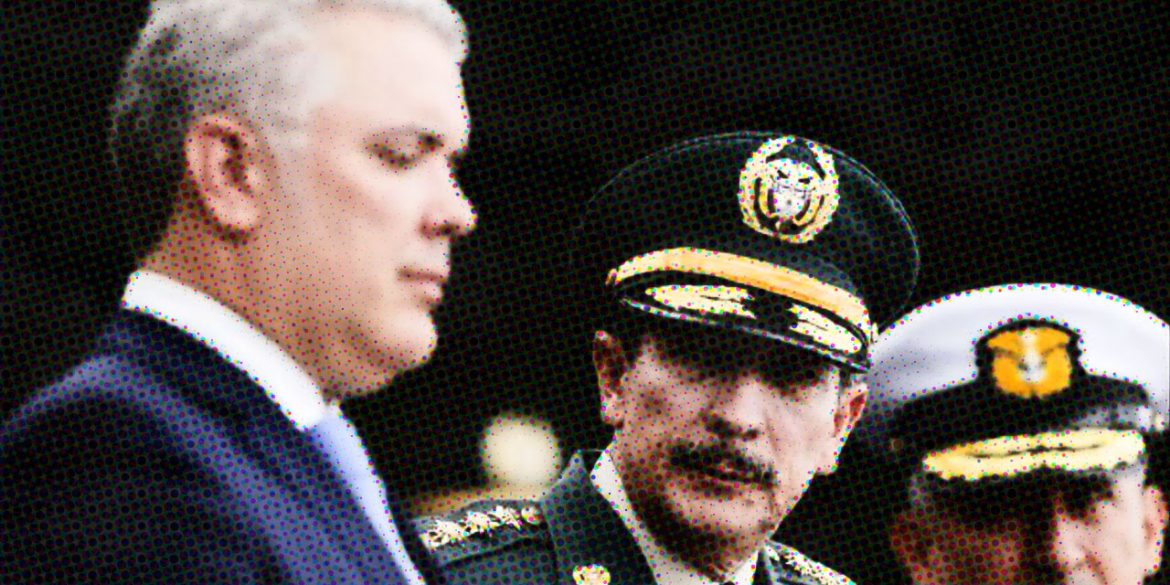 Colombia’s army is so corrupt, one general was even selling classified information to guerrillas, a counterintelligence operation discovered before its findings mysteriously disappeared.

Operation Baton was meant to purge the military from its criminal elements after Colombia entered NATO in 2017, until President Ivan Duque came to power in 2018.

Instead of purging the military, the president put those accused of corruption in charge of the army, causing a crisis that is putting US military assistance and Duque’s credibility at risk. 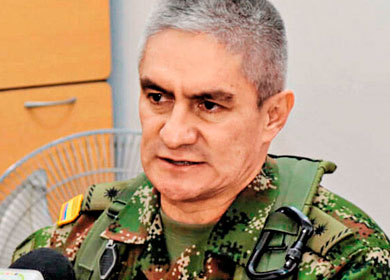 The counterintelligence unit in charge of Operation Baton was put under the command of General Eduardo Quiros, who began a persecution of the “rats” that didn’t stop until he and his successor, General Gonzalo Garcia, were fired earlier this month.

While the army is going through one of its worst crises in history, the 5,000 page report revealing the corruption reportedly implicating 16 generals, 128 mid-level commanders, 122 soldiers and 35 civilians ended up in the newsroom of weekly Semana.

The magazine revealed some of the scandals the army had found until the commanders put in place by Duque also corrupted the counterintelligence unit. 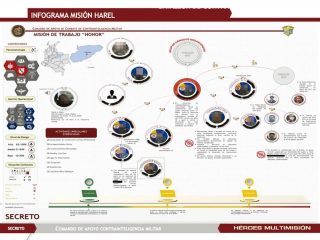 One of the most jaw-dropping investigations, Operation Harel, revealed that one general sold classified information initially to the now-demobilized FARC and other illegal armed groups.

The general “recently” resigned before the publication of the report, according to Semana. The images released by Semana indicate that the corruption took place in the eastern Casanare province. 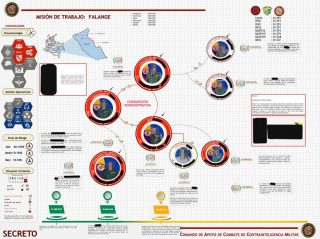 Operation Falange resulted in the confession of corruption by the majority of 50 members of the National Army’s 6th Division, from soldiers to colonels.

Those who confessed, said that they had been ordered to grant contracts in the southern Caqueta province to specific companies by two generals, of whom at least one is still active. Those taking part in this were given kickbacks, the soldiers admitted. 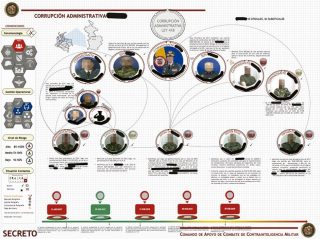 Operation Gandara revealed another racket, this time revolving around the embezzlement of military funds meant for the construction of military buildings.

While the scandal sounds like the one that has the director of the National Police, General Oscar Atehortua, in trouble, it isn’t.

While Atehortua’s alleged corruption is related to the embezzlement of construction funds in Tolima, the military found a similar case in Choco. 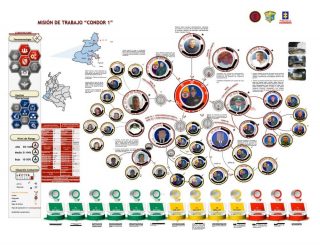 Semana found that Counterintelligence confirmed suspicions of indigenous groups from the southwestern Cauca province that have been accusing the army of being involved in drug trafficking.

This enormous network of more than 40 allegedly corrupt soldiers and commanders of the 3rd Division allegedly took part in drug trafficking activities in the division’s entire jurisdiction, which consists of the Nariño, Cauca and Valle del Cauca provinces.

Colombia’s security forces have been trafficking drugs since the 1960’s when they teamed up with marijuana traffickers on the Caribbean coast.

The leaking of the Operation Baton report followed almost a year of multiple arrests of top military officials, often accused of corruption and ties to drug trafficking organizations.

While the arrests seemed endless, the reported contents of the Operation Baton report imply these arrests were just the tip of an iceberg.

Furthermore, the media were often talking about “rotten apples,” particularly in the National Army, which now seems like a rotten apple itself.