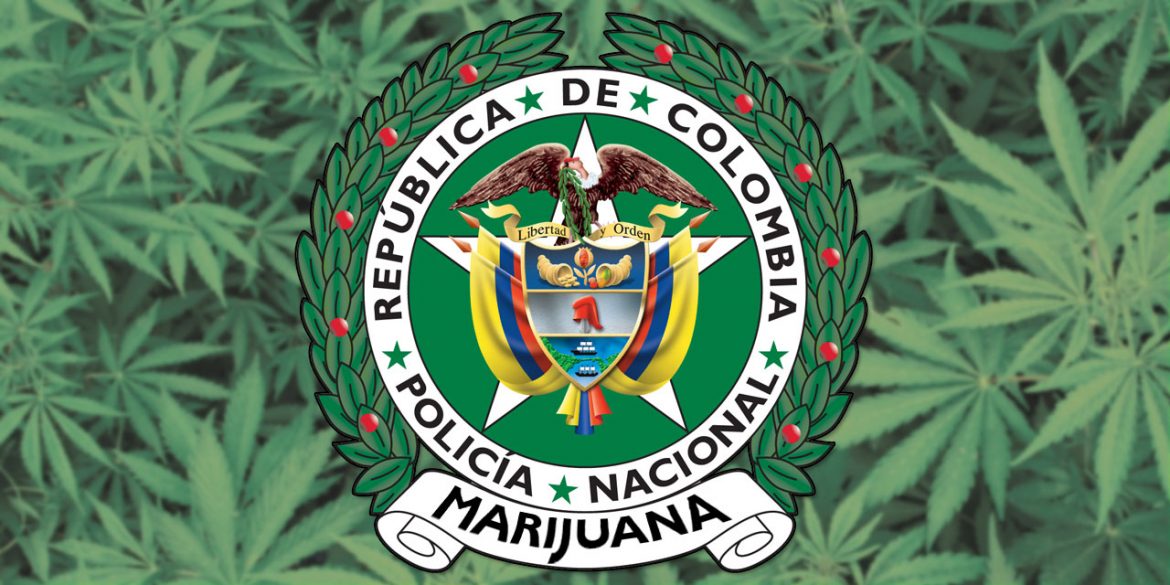 Colombia’s security forces have been involved in the drug trade since the beginning. On the Caribbean coast, cops began extorting marijuana traders in the 1960s and ended up being their enforcers.

Colombia’s Caribbean coast was introduced to pot in the 1920’s, probably by United Fruit Company workers, but it wasn’t until around 1970 that exports to the US triggered a “marijuana boom” around the port city.

The local police were almost as quick to make a buck out of the trade as the smugglers themselves. At one point, almost all cops and soldiers working in the region were making money off it, one trader told Magdalena University investigators.

All the police and the army officers that I knew, 90% of them, were involved in the marijuana business. Many police and military came here and left Santa Marta rich. At the time, the father of singer Marbel was a police officer here in Santa Marta and he made money with marijuana.

During “La Violencia,” a period of extreme partisan violence between 1948 and 1958, a lot of liberals fled the conservative city of Medellin to the Sierra Nevada to settle.

People from Santa Marta were mainly working in the banana sector or in the ports while the people from the neighboring La Guajira province had been smuggling without much regard for Bogota laws for centuries.

When the marijuana trade began picking up between the 1950s and the 1970s, the local peasants found their crop and the population tripled.

Marijuana became a way of survival for these peasant settlers, one can say an “easy” way to survive in such a remote location without the presence of any authority and without the help of the state. The main thing was to have money and the cultivation of marijuana helped them to get what the state denied them.

As more people arrived in the area, so did the police, like flies to shit.

I remember that the police, according to the data we had, earned more money. The police charged a fee for each mule we passed by, which means that if they paid us nine thousand pesos for freight, the police were paid twelve thousand pesos. They would stop at the Don Diego Bridge to count mules and if a thousand mules passed by they would sort it out with the mafia boss.

When shipments came in from inland, truck drivers carried enough cash and made sure they knew how many police stops there would be, so they wouldn’t get stuck at the last.

If the cops caught wind of a large shipment coming through, they would try to catch it as soon as it entered their precinct in order to demand a bribe. Other cops would then set up roadblocks further down the road to demand more bribes.

This situation was repeated many times from one trip to another, they said that the police took advantage of the situation, but none of the parties could be bothered because in the end the money was enough for everyone, since the money for the bribes for the police force was part of the costs, like transport security.

Some cops would even escort shipments all the way to the docks, the former truckers told the university investigators. 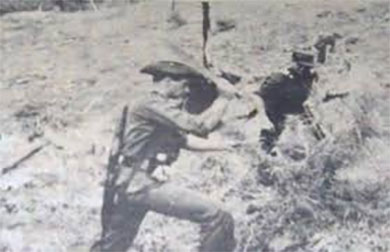 The peasants growing the marijuana were the lowest in the pecking order, who often had to arm themselves to prevent the local mafia from stealing their produce instead of buying it.

What the local cops would do was go to the marijuana farm, confiscate whatever weapon they found and later sell it back to the same peasant.

In Guachaca, cops would simply confiscate marijuana and sell it to the mafia leaving the farmer with nothing.

This constant stealing turned the marijuana trade grim quickly and the “marimberos” sought armed support, which they allegedly found with the police and other state agencies.

By the end of the 1970s the violence got out of hand and the American authorities demanded an end to the trade and Bogota had to step in.

If only the gringos knew then that a Medellin-based criminal, Pablo Escobar, had already given up marijuana for cocaine and the drug trafficking business of Colombia’s security forces was only just beginning.