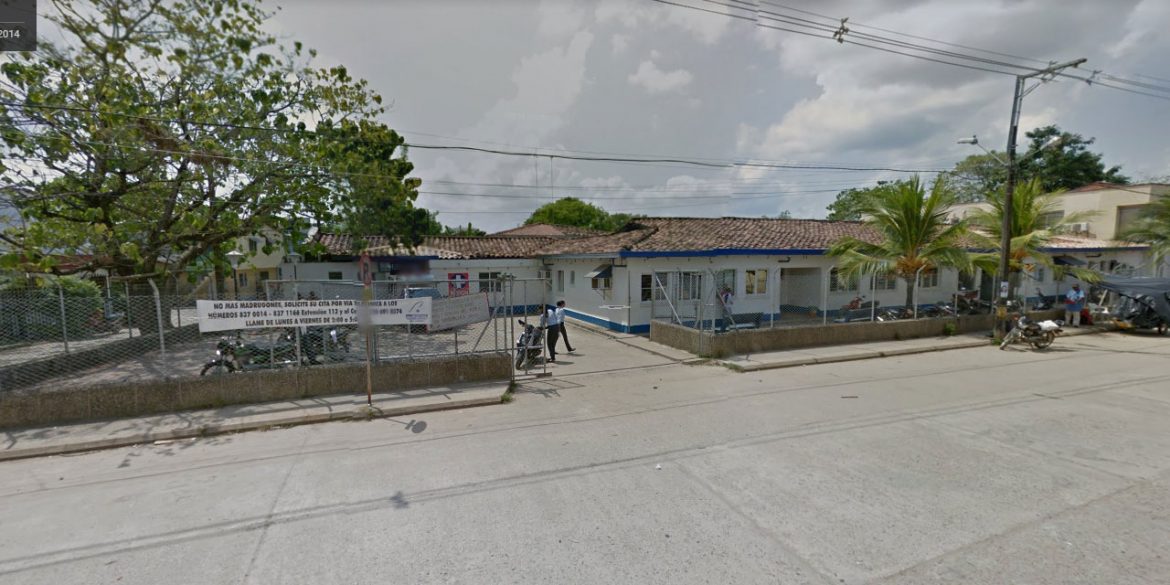 A town in a war-torn region in northern Colombia has been left without a hospital after the killing of a doctor spurred his colleagues to flee on Sunday.

According to local authorities, two men on motorbikes ambushed the young man on a main road and shot him without saying a word.

The doctor had just ended his shift and was on his way to his home in Caucasia to celebrate mother’s day with his family,

Arteaga was in El Bagre for a rural placement year, a compulsory part of the qualification.

The doctor reportedly had not received any death threats, and the motives of the crime remain unclear, local police said.

At this moment the authorities of the municipality of El Bagre are evaluating the situation and analyzing the possible hypotheses of what could have caused the death and who could be responsible.

Arteaga’s murder provoked outrage in the town and fear among the doctor’s colleagues, six of whom fled the town, leaving El Bagre’s hospital empty.

Locals marched in protest of the doctor’s murder almost immediately after it happened. Many of Arteaga’s colleagues and members of the union took part in the protest.

Medical professionals have called on the local authorities to do more to protect the safety of doctors in Bajo Cauca, a historically neglected region where paramilitary group AGC and Los Caparrapos have been waging a turf war.

We are deeply concerned, and are calling upon regional and national authorities to help up solve this difficult problem.

The local doctors fleeing the region forced the Our Lady of Carmel hospital to shut down, leaving the 75,000 inhabitants of El Bagre without any medical assistance.

The health secretary said it would be difficult to get the hospital up and running again because of the widespread fear sown by the murder.

Artega’s funeral took place on Sunday in Monteria, the capital of the northern Cordoba province, where he was studying. Several medical organisations held vigils in his honor.