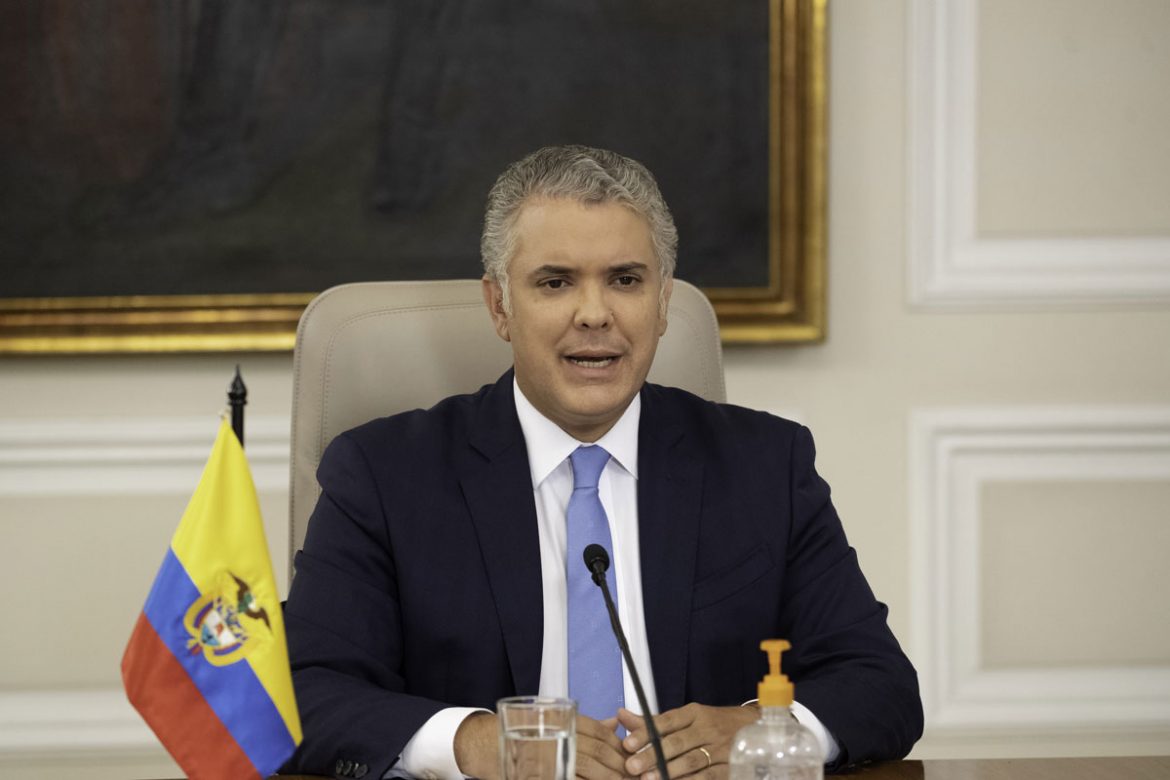 Colombia’s President Ivan Duque urged citizens not to “be carried away by those who want to always preach class struggle and confrontation” in his new year’s speech.

Instead, the president asked Colombians to “reactivate our country, to not hold back. Now is not the time for divisions.”

Now is not the time for divisions. It is not a time to air hatred, much less to let ourselves be carried away by those who always want to preach class struggle and confrontation.

Duque and his far-right Democratic Center party have consistently confused opposition to nepotism and corruption with Marxism and criticism about his misrule with hatred.

Whether the president used his news year’s speech to stigmatize opposition or didn’t understand his society’s violently imposed post-colonial class system is unclear.

What is clear is that Duque is broadly disapproved and few Colombians would be willing to unite behind the man who many consider “the worst ever president.”

In all seriousness, the president announced the inauguration of a tunnel he and inaugurated last year and his political patron, former President Alvaro Uribe, inaugurated in 2008.

The president has been under sustained pressure both inside Colombia and abroad to act against the escalating violence by implementing a 2016 peace deal with demobilized FARC guerrillas.

Instead, Duque vowed to “continue to implement the principle of Peace with Legality” after this policy saw massacres go from 25 to 90 between 2019 and 2020, which saw the most assassinations of social leaders since the beginning of the pece process.

Apparently ignorant of the terror, the president said “we demonstrated that tenacity, that unique resilience. ”

We showed that we are capable of overcoming these barriers that the year 2020 has brought us and that a year of hard work awaits us. But, also, a year where we will harvest all that we have been able to build in solidarity

Duque’s call for unity failed on social media where some wished the president a happy new year and others reminded him he was elected with the support of the mafia.