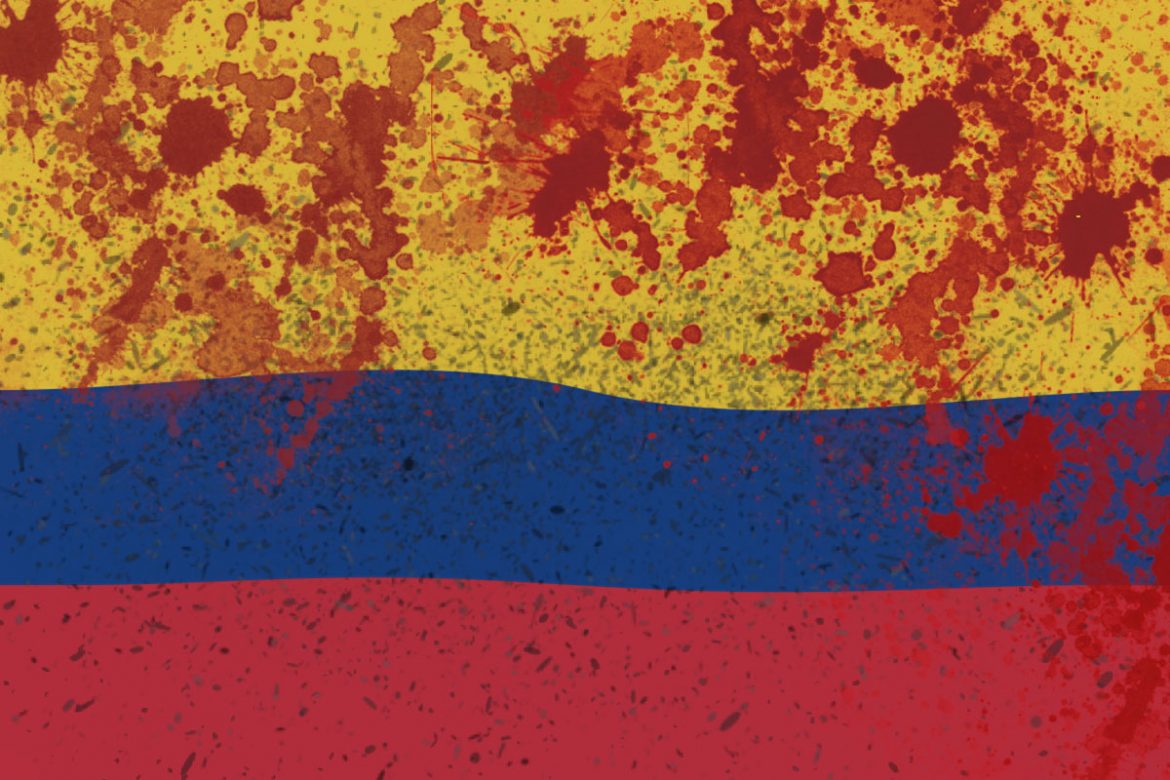 Conflict experts fear that 2021 could become a grim year for Colombia, where political campaigning will begin after a terrifying surge in massacres and assassinations.

Last year saw the highest number of assassinated human rights defenders and community leaders since 2011 and the persistent killing of FARC members who demobilized in 2017, according to conflict monitor Indepaz.

This violence was already threatening a peace process that followed the 2016 peace deal between the FARC and former President Juan Manuel Santos before the country was shocked by a wave of massacres not seen in years.

The coming year could be worse as the government of President Ivan Duque persistently denies reality and 2021 will be decisive for the 2022 elections.

Looking at of the prospects for 2021, I believe that little will change and the situation will become gloomier.

The year of the massacre

The government of President Ivan Duque has tried to blame the violence on drug trafficking, but stands alone, as the government has refused to take action to dismantle paramilitary groups that were long promoted by the president’s patron, former President Alvaro Uribe.

Duque all but abandoned a counternarcotics policy agreed with the FARC, the United Nations and farming communities, but has been violently opposed by drug traffickers since it took force in 2017.

Most of the massacres, however, took place in historically violent areas that appear to suffer the consequence of the president’s reluctance to implement policies to formalize land ownership, one of the main causes of armed conflict in Colombia and a legal liability for Duque’s backers.

The paramilitary groups promoted by Uribe and supported by the private sector, for example, embarked on the biggest land heist since the Spanish colonization under the pretext of fighting guerrillas, which is now being investigated by the war crimes tribunal and the prosecution.

In an apparent effort to conceal the ties between death squads and the president’s allies, Duque and his party have tried to sabotage the transitional justice process that has not only been trying to shed light on war crimes and the 2011 Victims Law that seeks to return stolen land to their rightful owners.

The government and the ruling party had also been accused of promoting hate speech, another major cause of violence against social leaders, according to human rights organizations.

The president’s promotion of notoriously corrupt military and police commanders has additionally sunk the security forces in crisis, which allowed the surge of paramilitary groups, FARC dissident groups and the ELN guerrilla groups.

Among the reportedly five victim of the latest massacre of 2020 was a reintegrating former FARC guerrilla, of which 64 were assassinated in 2020, said Indepaz in its final update of the year.

Meanwhile, Colombia’s Supreme Court is still investigating Uribe for his alleged role in a 2018 conspiracy with the mafia to secure Duque’s election and could add to tensions anytime.

The government’s attempt to blame the 2020 violence solely on drug traffickers may have been grossly inaccurate, but not entirely false.

Cocaine exports have been booming for years and providing generous rewards to illegal armed groups that are behind much of the violence.

The president’s policies to curb drug trafficking were doomed ever since Duque took office in 2018, but are further complicated by the coronavirus pandemic, which has severely damaged the legal economy.

Furthermore, the political parties that currently support the government could turn against “Colombia’s worst ever president” in order to have a change in 2022.