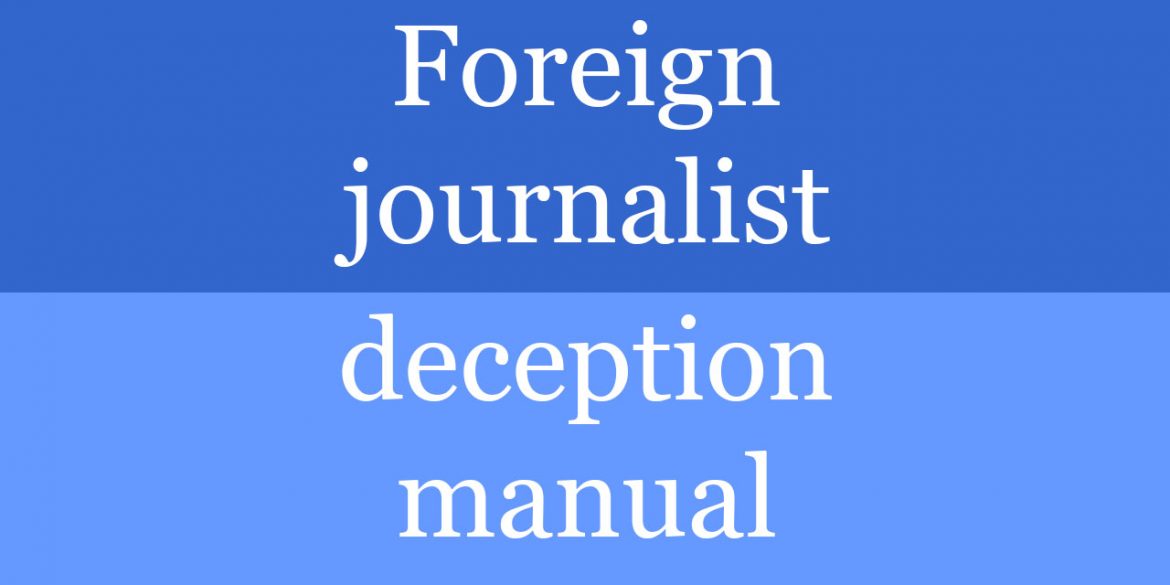 Taking Reuters for a propaganda ride 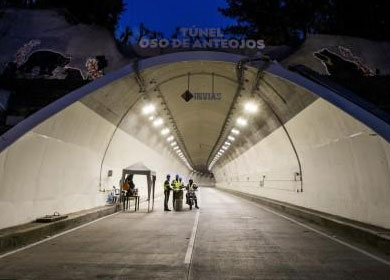 “This is a triumph of a persevering, intense, working, dreaming and desire-realizing Colombia,” Reuters quoted Duque as saying at the opening ceremony.

It was also a defeat for negligent, mediocre and uncritical wage-slave journalism as the closures following the fake inauguration “were already foreseen,” Invias said in its press statement.

Duque inaugurated the tunnel after finishing one lane. The second one won’t be finished until next year.

The construction of the Tunel de La Linea may take longer as a coronavirus outbreak was established among workers, Invias said.

Thomson Reuters is dedicated to upholding the Trust Principles and to preserving its independence, integrity, and freedom from bias in the gathering and dissemination of information and news. 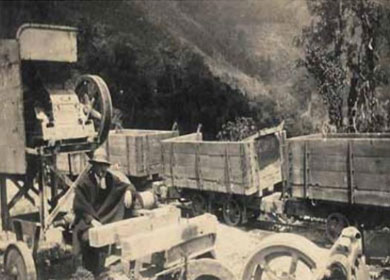 Worker at the Tunel de La Linea construction site in 1934.

The closed tunnel was opened “after more than a decade of construction work,” Reuters reported about the project that began in 1924.

According to Reuters, the construction of the tunnel cost $270 million, which is uncertain as the unfinished project has been an almost 100-year-long nightmare.

According to the government, the construction of the entire project to connect the capital Bogota with Cali would cost $780 million, which is four times the price Uribe said it would cost when Duque’s political patron inaugurated the Tunel de La Linea in 2008.

Thomson Reuters would do well reporting on the 2018 election fraud scandal that preceded ongoing violent unrest in Colombia instead of copy-pasting press releases from notorious fraudsters. 😛 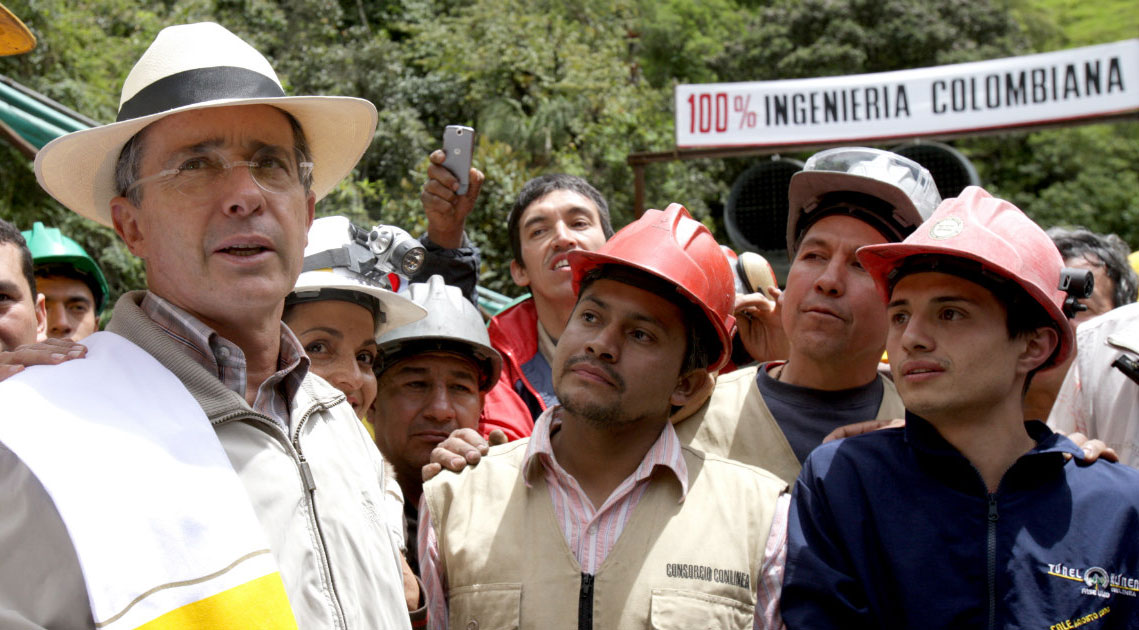 Uribe, who is placed under house arrest on fraud and bribery charges, inaugurated the Tunel de la Linea in August 2008 in a media show as fake as that of his disciple.

Former President Juan Manuel Santos vowed to inaugurate the tunnel on multiple occasions, but was forced to admit in March 2018 that construction difficulties wouldn’t allow this until next year.

Reuters’ Tunel de la Linea debacle revealed how easy it is to use the news agency to spread disinformation, but failed to reveal how difficult it is to construct tunnels in a country with three Andean mountain ranges and a history of corruption.