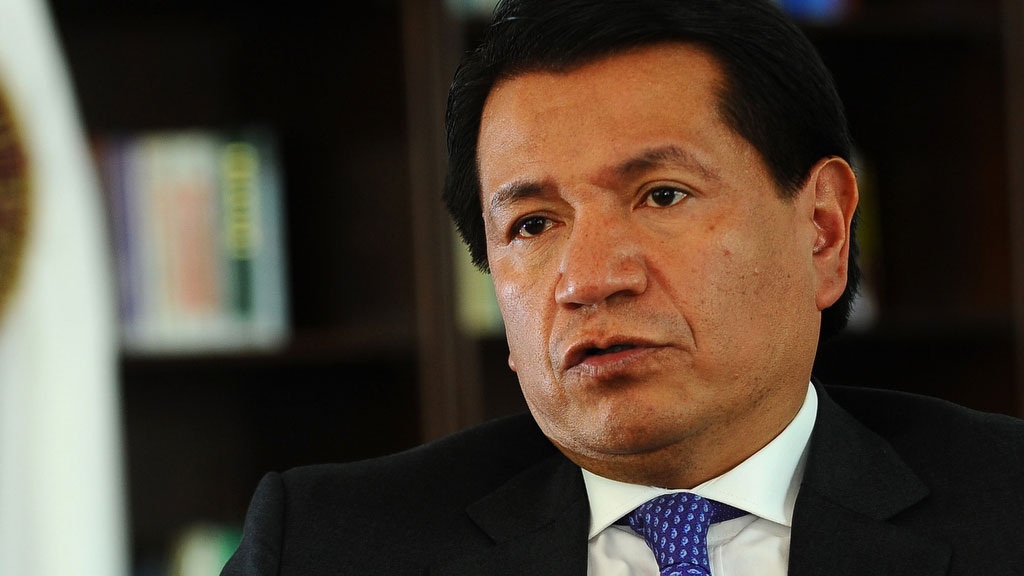 The two countries guiding the peace process urged the warring parties to “continue their efforts on finding a negotiated solution to the remaining issues, including reaching an agreement on a definitive bilateral ceasefire and cessation of hostilities.”

Peace talks to end Colombia’s 50-year-long armed conflict appear to have stalled while violence over the past weeks escalated in spite of agreements to seek exactly the opposite.

According to Ombudsman Jorge Armando Otalora, a bilateral ceasefire would be “ideal to prevent further suffering in communities affected by the conflict,” he told Caracol Radio.

“It’s a move that especially those living in the countryside, those who live with these illegal armed groups, are calling for,” said Otalora.

The Ombudsman stressed that the eventual decision to declare a truce would be the responsibility of the president, Juan Manuel Santos.

However, Santos recently said a bilateral ceasefire ahead of a final peace agreement is “unlikely.”

This attack spurred a reversion of measures that had been taken to reduce levels of violence and resulted in government counter attacks that left more than 40 guerrilla leaders, including a peace negotiator, dead.

As a consequence of the violence, more than 1000 Colombians were forced to flee their homes in the west of the country.

Also on Thursday the FARC reiterated its support for a bilateral ceasefire, calling it “sensible” and important for the process’ eventual success.

“It doesn’t make sense that we keep killing each other in the middle of peace talks. It’s necessary to urgently dam the loss of valuable human lives,” FARC negotiator “Pastor Alape” said in a response to Norway and Cuba.

The Santos administration, which has resisted a swift implementation of a ceasefire, did not respond as quickly as the public opinion is divided over whether a bilateral ceasefire would be a good idea.

According to the critics, led in Congress by former president and current Senator Alvaro Uribe, the unilateral ceasefire served as a tactic to boost political support.

Independent conflict analysts have pointed out that the FARC violated their own ceasefire 12 times in five months, but adding that war-related violence did drop with 90% in that period.

Santos never agreed to a bilateral agreement among a broad lack of confidence in the guerrillas — the FARC faces thousands of charges of human rights violations — and a popular concern the rebels would use a ceasefire to regroup and return to war fortified.