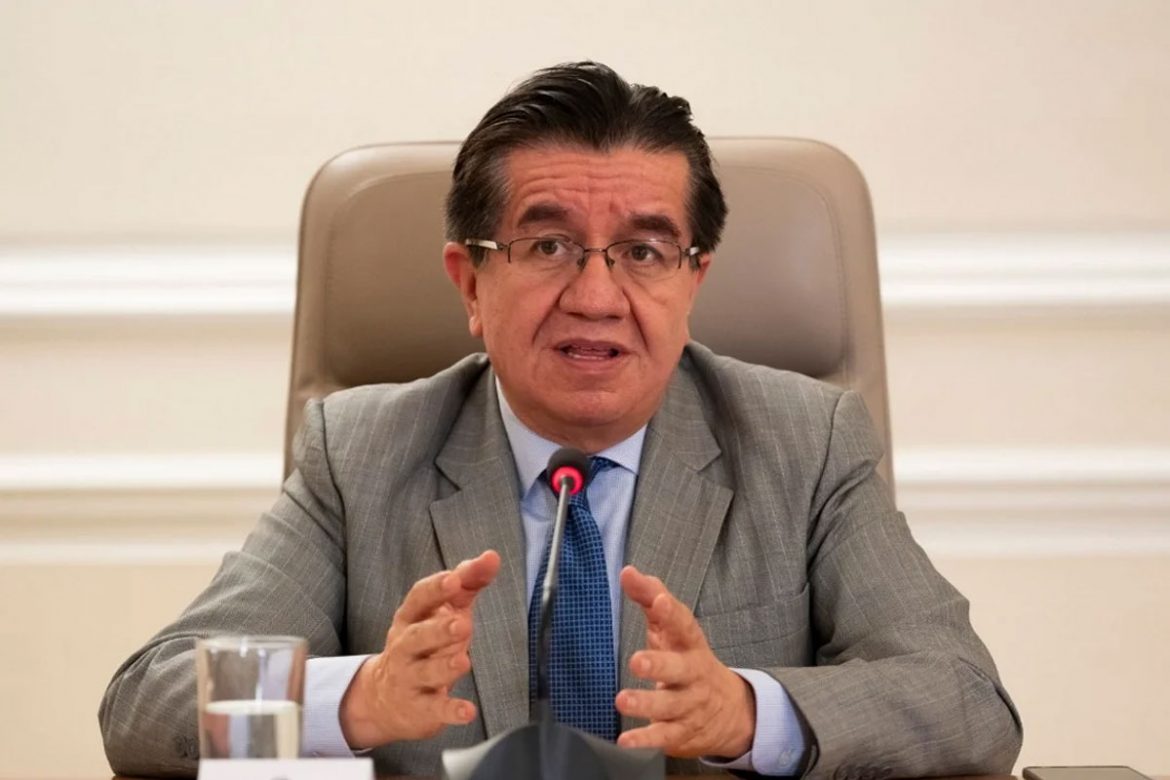 Colombia’s mass vaccination campaign is running into issues over delays in the delivery of vaccines and irregularities with their distribution.

President Ivan Duque on Wednesday demanded explanations from COVAX, an international initiative to provide cheap vaccines to poor countries, over shots that were supposed to arrive earlier this month but have yet to arrive.

A spokesperson of the Pan-American Health Organization told local media last week that the first COVAX shipment would arrive this week, which apparently isn’t going to happen.

Duque said in January that the National Vaccination Plan foresaw the arrival of 850,000 vaccine shots from multiple providers this month, which will likely be no more than 292,000.

So far, multinational pharmaceutical firm Pfizer sent enough vaccines for 50,000 people and Sinovac vaccines that arrived from China last week would be enough to vaccinate 96,000 people.

The Chinese pharmaceutical company would send another 2 million shots on March 7, the president said Thursday, claiming he personally spoke to his counterpart in Beijing, Xi Jinping.

Something went wrong with the regional distribution of thee first batch of Sinovac shots, however, the Health Secretary of the Tolima province, Jorge Bolivar, told media.

According to Bolivar, the Health Ministry ordered the suspension of the administration of the almost 6,000 shots he was sent after alleged refrigeration failures.

Health Minister Fernando Ruiz, whose handling of the coronavirus has been marred by controversy, did not confirm the claim.

The mayor of the capital Bogota, Claudia Lopez, on Monday complained that he Health Secretary had also not received any new vaccines.

According to Our World in Data, which monitors global progress in vaccination, regional health authorities have so far administered approximately 50,000 shots of the 292,000 that have arrived in Bogota.