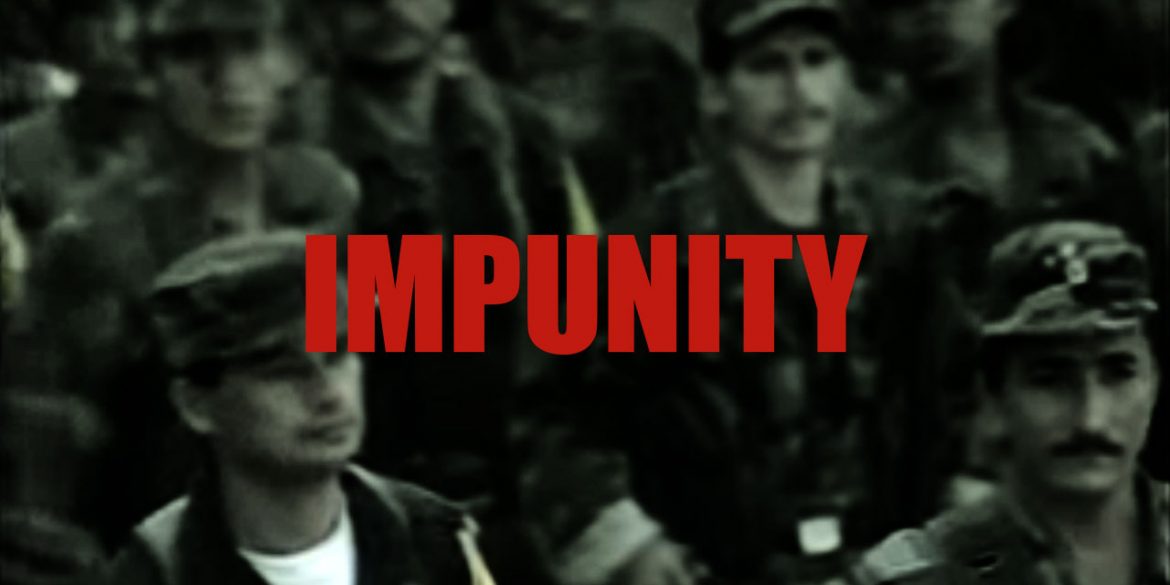 Colombia’s peace process is revealing how the country’s prosecution has failed to investigate crimes allegedly committed by the FARC and other guerrilla groups for decades.

The leaders of the FARC, whose guerrilla group disarmed in 2017, shocked the country on Saturday when they claimed responsibility for high-profile political assassinations they weren’t even suspected of. 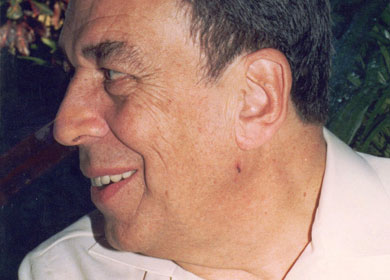 The FARC also claimed responsibility for the 1995 murder of FARC dissident Hernando Pizarro for which a former prosecution official was sentenced to 45 years in prison.

The FARC was only suspected in the 1987 assassination of far-right politician Pablo Emilio Guarin and the 2002 death of FARC dissident “Javier Delgado,” but no guerrilla was ever convicted. 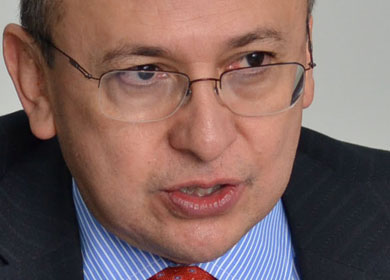 A court ordered the prosecution to hand over convictions of the FARC’s 20 leading commanders in March 2015 while the group was still negotiating peace with the government of former President Juan Manuel Santos.

By then, the prosecution’s so-called “Analysis and Context” unit had already been digging into archives for two years, former Prosecutor General Eduardo Montealegre said.

The entity developed a model for prioritizing cases in order to focus efforts on the prosecution of those most responsible for international crimes and to resort to other mechanisms for terminating criminal proceedings for those who do not have that quality, provided that effective contributions are made to truth and reparations for victims.

The reality was that Montealegre had paid political scientist Natalia Springer $230,000 for a report that proved useless, the Inspector General warned in August 2015.

Meanwhile, the chief prosecutor was forced to admit that almost 80% of the 198 criminal charges filed against FARC commander “Timochenko” between 2003 and 2010 were never prosecuted. Only 29 were in court and 16 had resulted in a conviction.

A month later, the government and the FARC struck a transitional justice deal.

After the Supreme Court elected Nestor Humberto Martinez to succeed Montealegre in July 2016, the new chief prosecutor found the prosecution in crisis while peace talks were coming to a successful end.

Less than two weeks before the FARC signed peace in November 2016, the International Criminal Court said that Martinez had “approximately 80 judicial decisions issued by Colombian courts against members of the armed forces, the armed groups FARC-EP and ELN, and paramilitary groups” who had generated approximately 8 million victims.

When the FARC demobilized in January 2017, the prosecution couldn’t even produce criminal records for commanders like “Jesus Santrich” while the chief prosecutor found himself increasingly embroiled in corruption scandal.

US jumps in to cover up 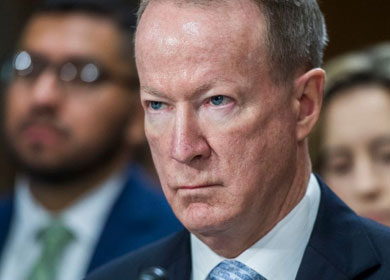 The peace process was approved by the administration of Barack Obama, including the 2015 transitional justice deal former ambassador Kevin Whitaker called “historic.”

The DEA and the director of the Bureau of International Narcotics and Law Enforcement Affairs, William Brownfield, weren’t happy at all as the prosecution’s collapse was also collapsing their counternarcotics strategy.

After President Donald Trump took office in January 2017, the Department of Justice initially teamed up with Martinez to combat corruption.

This initiative, however, revealed Martinez’ anti-corruption czar was bribing the Supreme Court and the Odebrecht investigation threatened to take down Colombia’s chief prosecutor.

In an apparent attempt to diver attention away from their own failures, Martinez and the DEA embarked on what Colombia’s war crimes tribunal would later deem an illegal operation to frame the FARC to claim success. 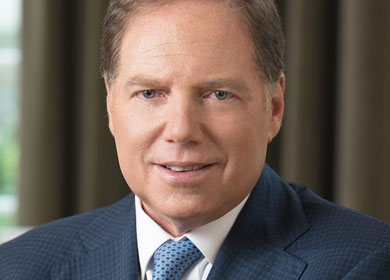 They found an ally in interim prosecutor in the Southern District of New York, Geoffrey Berman, who filed trumped up drug trafficking charges against Santrich in April 2018 and the Colombia’s chief prosecutor arrested the former guerrilla who would be the FARC’s House of Representatives chief.

The plot was so flimsy and allegedly criminal that it fell apart in May 2019 when the war crimes tribunal rejected the extradition request and ordered an investigation into Martinez and the DEA agents instead.

Whitaker was removed from his post and also Colombia’s chief prosecutor resigned. The FARC leader went off the grid.

President Ivan Duque inaugurated his friend Francisco Barbosa as chief prosecutor in January and explicitly asked him to investigate the Gomez murder.

Within months, Duque and Barbosa found themselves embroiled in a drug trafficking scandal, aggravating the prosecution crisis and putting the homicide investigation of the conservative leader on hold.

The US embassy desperately offered a $10 million reward for Santrich last weak, despite knowing their own alleged criminal impeded charging the guerrilla leader with any crime.

To add insult to injury the FARC leaders claimed responsibility for the 25-year-old assassination on Gomez, automatically removing Colombia’s collapsed prosecution from the case that was now investigated by the war crimes tribunal.

Meanwhile, Santrich’s victims are deprived justice, courtesy of the of Colombian and US law enforcement alleged illegal activity.