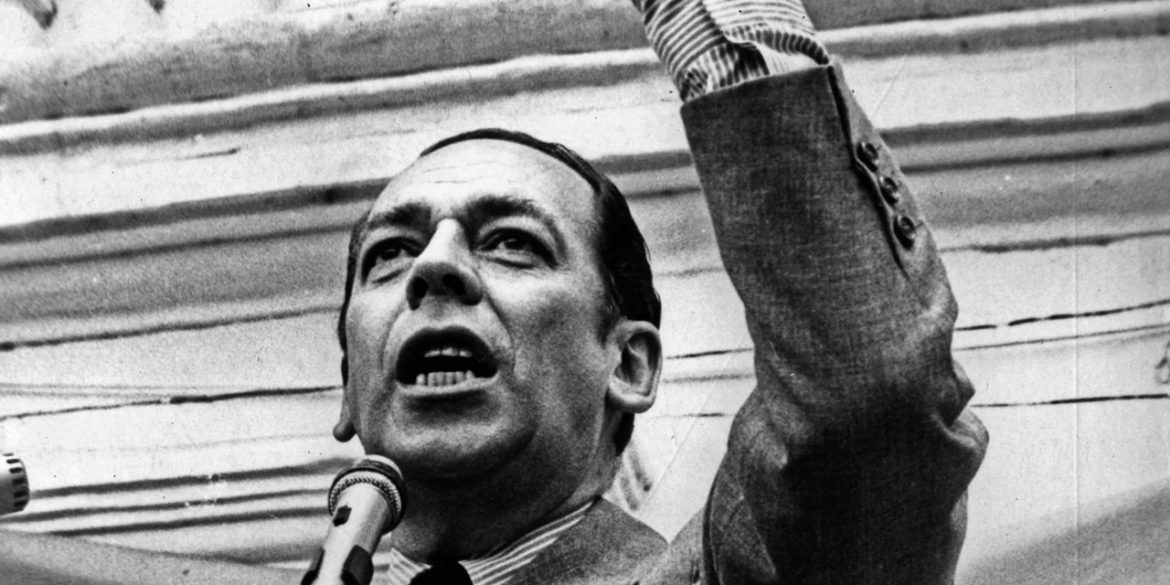 Demobilized FARC leaders took responsibility for the 1995 assassination of the conservative former presidential candidate Alvaro Gomez and five other political killings on Saturday.

In a press release, the Special Jurisdiction for Peace (JEP) said that the former guerrillas admitted being responsible for assassinating Gomez, a former peace negotiator, two former dissidents, a former army general and a far-right politician.

None of the high-profile killings committed between 1987 and 2002 were ever solved. In cases like that of the late Conservative Party leader, the prosecution never considered the FARC a suspect. 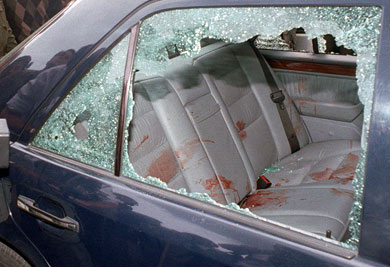 The FARC leaders’ surprise confession of the murder of Gomez was rejected by President Ivan Duque and the Gomez family, whose family lawyer claimed the former guerrillas sought to frustrate the investigation led by Prosecutor General Francisco Barbosa.

Duque asked Barbosa to prioritize the murder of the legendary politician during the chief prosecutor’s inauguration earlier this year.

Following the FARC leaders’ confession, the JEP will begin a parallel investigation into the veracity of the former guerrillas’ claim while the prosecution will continue investigating previous theses that implicated, among others, former President Ernesto Samper. 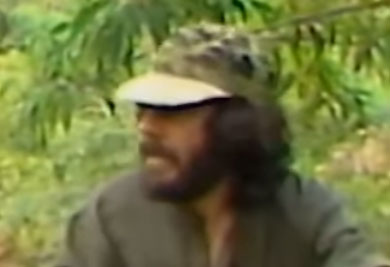 Hernando Pizarro was the brother of late M-19 guerrilla leader Carlos Pizarro and the second-in-command of the FARC dissident group “Ricardo Franco Comando” that was active in the southwestern Cauca province.

As commander of this guerrilla unit, Pizarro carried out the Tacueyo Massacre between November 1985 and January 1986 in which the guerrillas executed 164 people they accused of being traitors.

The massacre led to the unit’s expulsion from the so-called National Guerrilla Coordination of the M-19 and indigenous guerrilla group Quintin Lame they had joined. after abandoning the FARC

Pizarro was assassinated by men dressed up as prosecution officials after resisting the fake arrest. 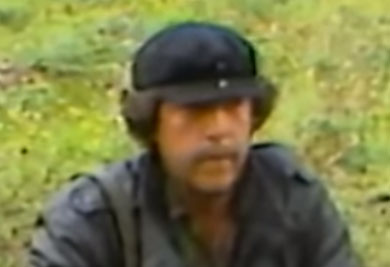 Jose Fedor Rey, a.k.a. “Javier Delgado,” founded the “Ricardo Franco Comando” after abandoning the FARC in 1985.

Delgado’s extreme cruelty and his leading role in the Tacueyo Massacre earned him the nickname “the Monster of the Andes,” which saw his group rejected by all other guerrilla groups.

The guerrilla leader was arrested in 1995 and sentenced to 17 years in prison for the massacre.

Delgado was found hanged in his cell in the Palmira prison on June 30, 2002. The FARC was suspected of murdering the dissident leader, but the prosecution failed to establish whether Delgado was assassinated or had committed suicide. 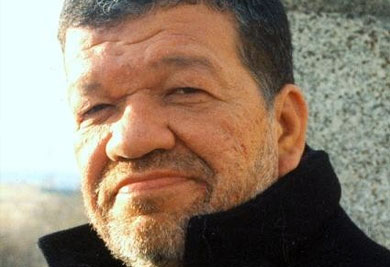 The scholar successfully negotiated the 1990 demobilization of guerrilla groups M-19 after talks that were rejected by the FARC and the ELN, Colombia’s last-standing guerrilla group.

The scholar was assassinated by hitmen at the campus of the National University in Bogota on September 15, 1999, a month after far-right paramilitaries assassinated his friend and colleague Jaime Garzon, who was mainly known as comedian. 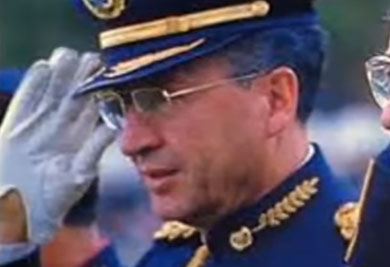 Former Defense Minister and retired General Fernando Landazabal was assassinated in front of his home in Bogota on May 12, 1998.

Landazabal played a key role in the armed conflict since her entered the army in 1946 and 1994 when the retired ran for president in the Conservative Party primaries.

As a soldier, Landazabal took part in the defense of the presidential palace during the “Bogotazo,” an extremely violent uprising of Liberal Party members that followed the assassination of their leader Jorge Eliecer Gaitan.

The general reportedly also took part in the 1964 attack on the so-called “Marquetalia Republic,” which triggered the formation of the FARC. 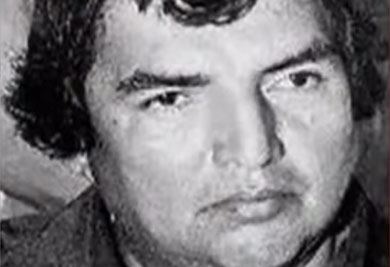 Far-right former House Representative Pablo Emilio Guarin (Liberal Party) was a far-right politician and one of the political chiefs of the paramilitary groups founded by landowners, drug traffickers and politicians in the Magdalena Medio region during the 1980’s.

Guarin was assassinated on November 15, 1987, in the central Cundinamarca province after armed men intercepted the car the far-right politician and assassinated him.