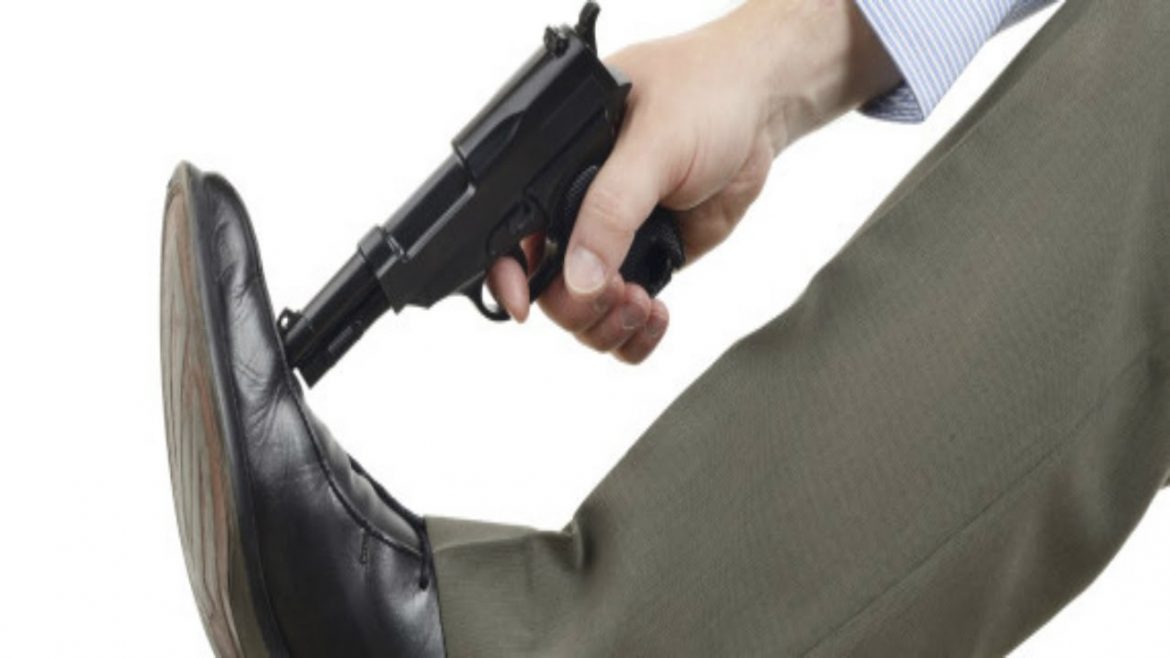 How Colombia is combating drug trafficking in spite of Trump

Colombia’s new strategy to curb cocaine trafficking is the most comprehensive and intelligent in history. If this means displeasing United States President Donald Trump, who cares?

Colombia will never be able to fully eradicate coca cultivation or cocaine trafficking, but it can and must reduce these scourges for the sake of its own people, economic development and environment.

As long as demand for cocaine is high there will be a supply. Demand has been high, not just from the US.

Brazil, a country of 207 million people, has increasingly become an important consumption market.

The dollar has lost 11% in value against the euro since Trump took office, making Europe a very attractive market with a considerably more stable economic outlook.

The supply for global cocaine consumption will always come from wherever state control in the Andean region is weakest and incentives to cultivate coca are highest.

Since 2011 — that’s six years ago — Colombian President Juan Manuel Santos has been stressing the “urgent” need to rethink the war on drugs that has failed to deliver ever since it was declared in the 1970s. This was ignored by US media and government.

When Santos received his Nobel Peace Prize five years later, he called the war on drugs “perhaps more harmful than all the world’s wars, combined.” US media and government again ignored this.

The UN, however, did listen and became actively involved in Colombia’s attempt to try an entirely different strategy in December last year when a peace process with the FARC came into force.

The war on drugs effectively ended then, but I don’t think many in the United States noticed. The country has sadly been consumed by internal division and has lost track of what’s happening elsewhere in the world.

After years of trying to motivate DC to rethink its failing war on drugs, Colombia has been looking at non-US initiatives to curb drug trafficking, and found a successful one just south of the border.

Peru has focused on rural development and illicit crop substitution for years. This strategy has proven considerably more effective than the aerial fumigation promoted in Colombia by the US.

An important lesson learned in Peru is that counter-narcotics efforts only work in areas where there is adequate State presence, which is a serious issue in many Latin American countries.

Reducing coca cultivation in areas controlled by the country’s Shining Path guerrilla group has been considerably less successful than efforts in areas under undisputed State control.

Nevertheless, Peru’s coca cultivation dropped 50% between 2011 and 2015, according to the UN Office on Drugs and Crime, now the most important player in global counter-narcotics efforts.

The country has become an example for those who seek to successfully curb coca cultivation and cocaine trafficking.

Colombia is receiving strong and active support from the UN and the EU. US support at the moment would be very convenient, but far from elementary whether Washington DC likes it or not.

Colombia’s current counter-narcotics strategy, which has received the support of the US government and Congress with the exception of the White House, is an integrated part of the country’s peace process with FARC rebels.

The peace deal signed with the Marxist guerrillas in November last year includes the rural development and crop substitution that proved so successful in Peru, has been promoted by the UN and has received US support, in spite of Trump.

While American authorities have been going after organized crime, Colombian and UN officials have been moving into coca regions to get rural communities behind illicit crop removal.

This joint effort is far more comprehensive than any of the US-led strategies carried out over the past decades. Considering Peru’s results, it is also much more likely to succeed.

However, the success of this strategy stands or falls with the Colombian government’s ability to effectively control its state territory and impose the rule of law, which depends on the success of the peace process and ongoing talks with groups like the ELN and the Gaitanista Self-Defense Forces of Colombia.

The US’ government’s efforts to dismantle widespread corruption supports this strategy and will increase the Colombian government’s ability to effectively seize control of the country’s territory to impose the rule of law.

This, in combination with rural and infrastructure development, could provide the best possible results in Colombia’s post-war on drugs, and reduce coca cultivation to its realistic minimum.

Trump is not cooperating with international counter-narcotics strategies and is seriously threatening mutually beneficial alliances, just when Colombia, the US government and the international community are on their way to get it right.