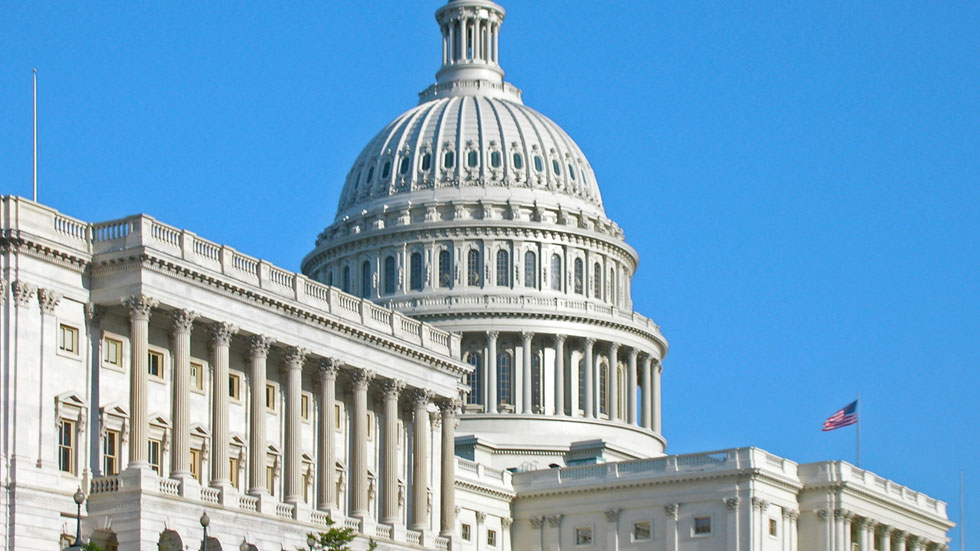 Peace Colombia—the huge US aid package to help implement Colombia’s peace treaty with the FARC—will be fully funded this year, according to the details of the major budget compromise reached by Congress Sunday night.

This is a surprising and huge boost for efforts to make the peace treaty work, despite its early difficulties in getting momentum. Early signals from the new Trump administration had suggested big cuts might be coming, but the deal reached in Congress fully authorized the funding for Colombia that had been proposed by former Pres. Barack Obama.

The budget authorizes $391,253,000 million in US State Department programs for Colombia this fiscal year, which runs from Oct. 1, 2016 through Sept. 30, 2017. Additional spending—pushing the total package to $450 million—is likely through the Defense Department.

Included in the total are commitments of $20 million for Afro-Colombian and indigenous communities, $19 million for human rights and $4 million for biodiversity.

Peace Colombia is the re-named and extended version of Plan Colombia, under which the US has provided more than $10 billion in mostly military aid since 2000. The initiative was announced jointly in Washington  by Obama and Colombian Pres. Juan Manuel Santos in February 2016.

The funding was made possible after Democrats in Congress out-maneuvered the Republicans in recent weeks, forcing a budget showdown in which Republicans were forced to accept a number of Democratic policy items in order to avoid a complete shutdown of the US government, which would have blamed on the Trump administration.

The compromise was reached late Sunday and still must be approved by both houses of Congress and signed by Pres. Trump. But the bipartisan support for the compromise virtually assures the budget proposal will be enacted.

Many strong supporters in the US of the Colombian peace effort were less than thrilled by the Peace Colombia proposal last year, because it continued the Plan Colombia practice of major funding for military and other security activities.

Still, there was an increase of more than $100 million in US aid, much of which for peace-building activities.

And the subsequent takeover of government by Republicans caused great concern that Trump would slash Colombian aid, thereby undermining the fragile peace process. Trump’s Secretary of State, Rex Tillerson, in January expressed uncertainty about the degree of US support for the peace treaty. And influential Republican Senators had said they might block aid if the treaty implementation was seen as too soft on the FARC.

The budget prohibits any of the aid from being “made available for the Revolutionary Armed Forces of Colombia (FARC) or the National Liberation Army in Colombia, as such entities are designated as foreign terrorist organizations.”

Other restrictions include holding back funds unless the Secretary of State certifies that “Colombia has established and is implementing a counternarcotics strategy to reduce illicit drug cultivation and production.” In this regard, the Santos administration has come under fire from farmers who say the government has broken its pledge to minimize the use of forced eradication of coca farming.

Other restrictions require the Secretary of State to certify:

Whether this rhetoric translates into action remains to be seen,  but the inclusion of such language sends a positive message and establishes some basis for careful scrutiny of the ways the US aid is used.