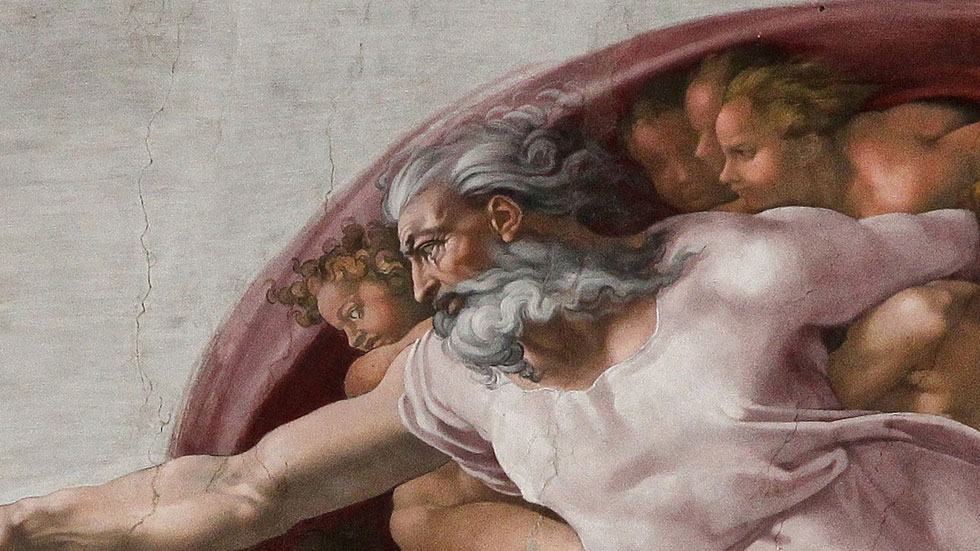 The archdiocese of the Colombian city of Manizales damned local judges and the attorney of a sexual abuse victim after the church was forced to take responsibility for the sex crime of one of its clergies.

In a letter sent to the judges of the Manizales court, episcopal vicar Marcos Fernando Barrientos fiercely rejected a court ruling that ordered the church to pay $35,000 in compensation to the victim of sexual abuse by one of the organization’s priests.

History repeats itself. God is condemned by jurists, ignorant and cowardly as Pilate and his advisers under pressure of the hoi polloi.

The clergy’s fury was spurred by a court ruling that confirmed the 20-year prison sentence of a local priest for raping a boy and the court order obligating the church to repair the victim.

That conviction you issued in your sentence qualifies the Church as the only criminal institution in the country. I imagine that you are not interested in tomorrow, when you have to appear before the Court of Christ and will have to tell the judge of judges (Jesus): “I condemned your holy wife in the ecclesial creed, as a delinquent, for the offense of a baptized [priest].”

The church representative warned the court officials and their families of possible divine consequences of the religious institution’s conviction.

I will pray to Christ to intercede before the Father for the judges and magistrates who condemned the Church so that divine justice does not fall with all the rigor of its weight on these people and their families.

The infuriated clergy also sent a letter to the victim’s attorney, damning him for challenging the church before the court.

The money you succeeded to obtain with your arguments, taken from the Church and meant for your pockets will be the damned cause of the ruin of yourself and your family.

The church representative expressed no remorse about the sexual abuse of the church-going minor.