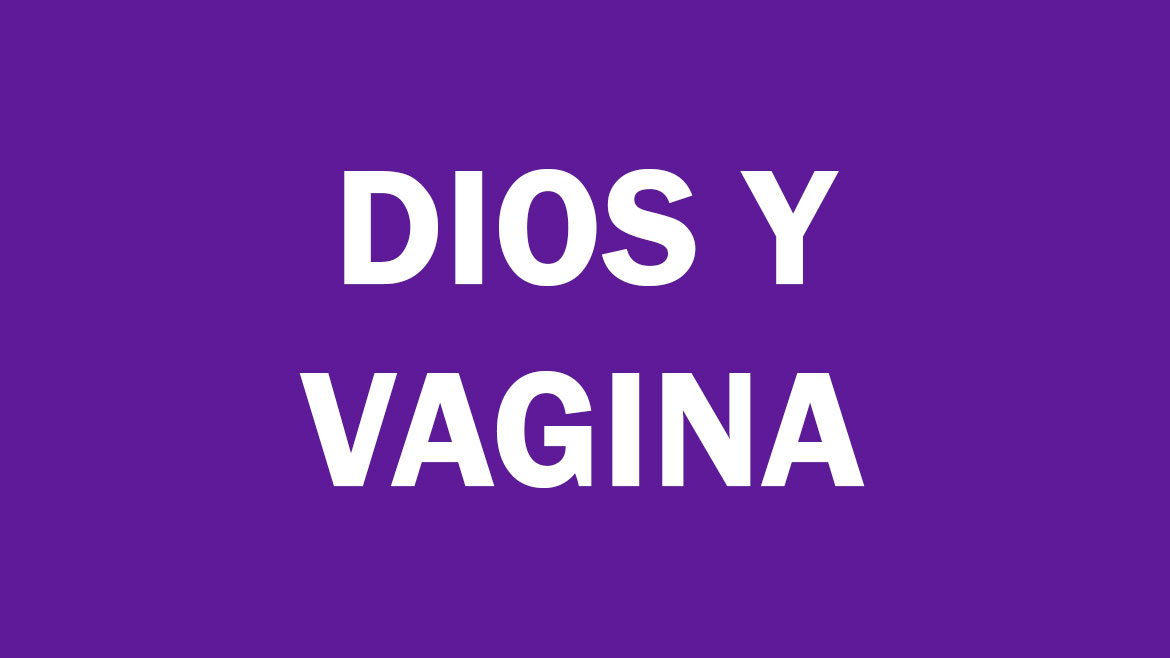 Bogota women asked me to inform you they’re fed up with being raped. If you want to talk to them about Colombia’s credit rating, good luck.

I am going to do exactly as I was told by the students because I don’t want to risk castration. Besides, it was my idea to ask them: “what do you want?”

The female students specifically told me they want cops to stop using their cocks as means of oppression. “Our bodies are no battleground,” one of them said. 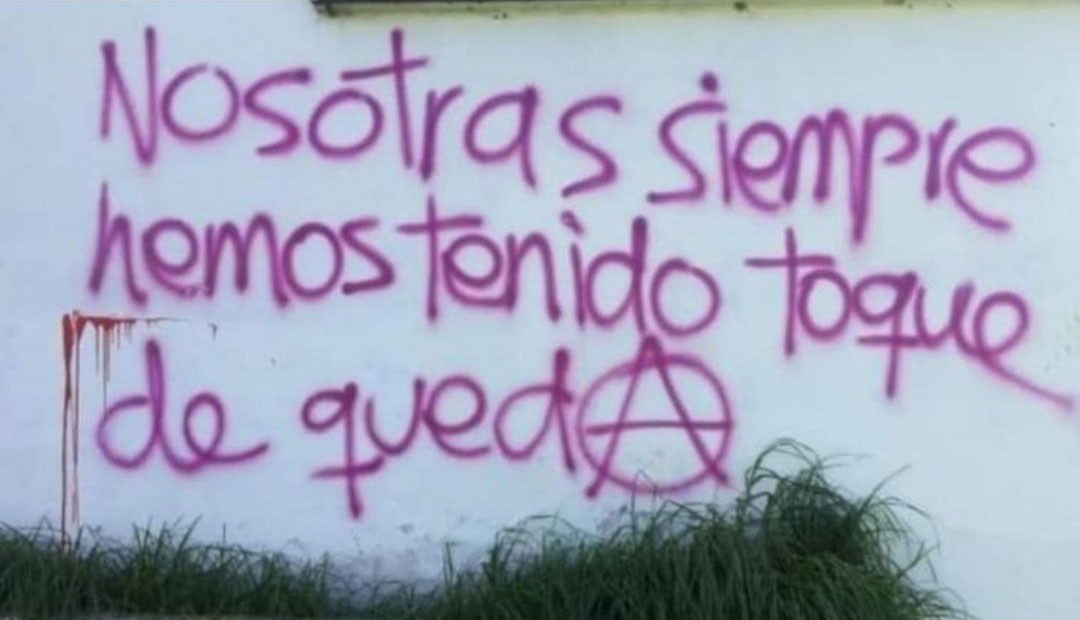 Graffiti saying “We have always had a curfew.”

So, the police response to a protest against an economic policy has degenerated to the level that the government is now negotiating whether to rape women or not.

Female cops can’t even do their job without constant fear after the sexual abuse of one of their colleagues in Cali on April 29.

Sexual violence against any woman, without distinction, is inadmissible. It is an exercise of power that seeks to generate terror and fear; more than we would like it is used as an instrument of revenge.

The women joined peaceful protests to forge a debate, which became impossible the minute the police started raping women and girls.

You can’t possibly expect human beings to have a debate about anything of substance while threatening to rape them. It defies all sense and human nature.

Until President Ivan Duque orders the police to put their cocks back in their pants, no woman is able to have a rational conversation or even go out at night without constant fear.

Business association ANDI president Bruce MacMaster asked “the promoters of the protests” to stand down because they are hurting the economy.

The corrupt corporatist doesn’t understand that my friend’s grandmother is mobilizing her grandchildren because the 80-year-old woman from Buenaventura supports the Bogota students and the Cali cop.

Let me be clear that not Colombia’s women, but the government, fucked up the country’s economy and spurred Standard & Poor’s lowered its credit rating to junk.

The students never appointed a notorious fraudster as finance minister or ignored economists since 2018, the president did.

Standard & Poor’s didn’t lower Colombia’s credit rating because people are rising up, but because the government is a den of thieves.

And Jesus went into the temple of God, and cast out all them that sold and bought in the temple, and overthrew the tables of the money changers, and the seats of them that sold doves, and said to them: It is written, My house shall be called the house of prayer; but ye have made it a den of thieves.

None of this matters until the National Police agrees that their cocks are no means of oppression, because Colombia’s women are done talking and so am I.

If women want to overthrow the tables of money changers in the meantime, they can count on my support.

Anyone raping female cops isn’t fighting oppression, but is just another degenerate.