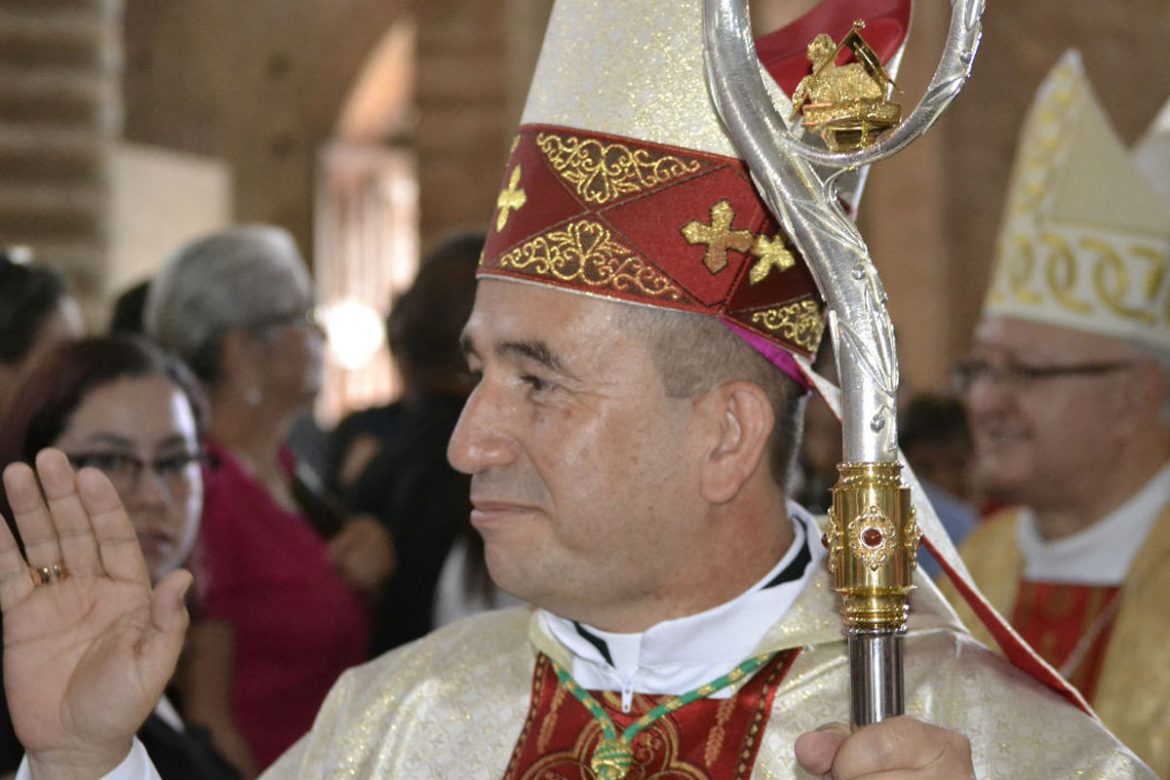 The bishop of Buenaventura received death threats after speaking out against violence that is submerging Colombia’s largest port city on the Pacific coast.

In a radio interview, Bishop Ruben Dario Jaramillo said he received a death threat via WhatsApp and was warned he could become the victim of a bomb attack.

The church leader told W Radio on Wednesday that “some powerful groups in Buenaventura are upset that people talk about things that are happening here.”

I am not afraid because I am with God. I am doing my things with responsibility and showing what is happening in Buenaventura makes some people uncomfortable.

According to Jaramillo, other clergymen who defended their communities against organized crime groups that are responsible for the port city’s most recent surge in violence have also received threats.

Fourteen bishops from Colombia’s Pacific region asked the government of President Ivan Duque to step up efforts to take action against the violence in the historically neglected region after meeting on Thursday.

The archbishop of Bogota, Monsignor Luis Jose Rueda, condemned the death threats to the bishop “and so many other people and communities.”

I urge all the actors of violence present in this territory to abandon their criminal purposes of illicit enrichment, at the cost of the life and tranquility of their brothers, to stop instilling terror and fear to the martyred inhabitants of these regions, and to accept God’s call to conversion and to a life of justice and fraternity.

A turf war between factions of local organized crime group La Local has been terrorizing Buenaventura since December.

Dozens of illegal armed groups and organized crime groups are active along the Pacific coast, which is of strategic importance for cocaine exports.

Far-right president Ivan Duque announced last month that he would reinforce the Buenaventura police Department with 120 extra policeman, but has refused to travel to the troubled city.

Locals believe Duque’s decision to ignore the predominantly black city because he’s “a racist,” according to opposition Senator Alexander Lopez, one of multiple lawmakers who have been trying to convince the president to travel to the Pacific coast.

Duque has consistently refused to meet with ethnic minorities, but this weekend was mainly busy cutting ribbons and blabbering about “narcoterrorists” to worry about Buenaventura.